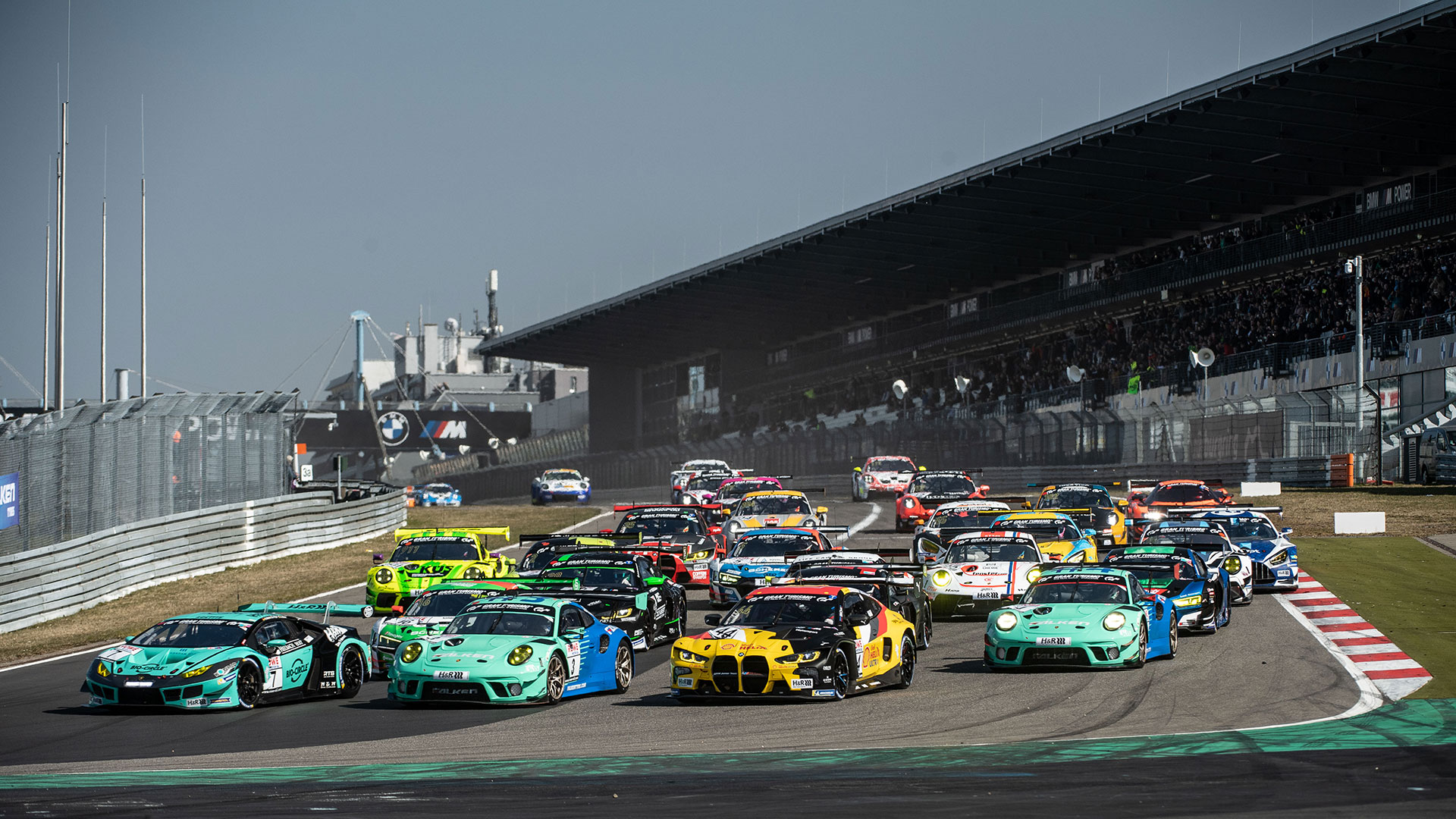 The race calendar of the Nürburgring Endurance Series for 2023 is set: The popular series will next year again hold eight races on the legendary Nürburgring Nordschleife. Six of the events will run over the classic NLS race distance of four hours, with one race covering a duration of six hours and one 12 hours. The new season highlight of the NLS with camping facilities at the Nordschleife is scheduled for 8 to 10 September.

For the 2023 endurance racing teams, it all starts on 18 March with NLS1. One week before, the unofficial kick-off for the 47th season of the traditional racing series in the Green Hell will take place with the test and set-up sessions (11-12 March). Until the 24h Race at the Nürburgring on 18-21 May, two more NLS events will be on the calendar on 1 and 15 April.

NLS4 on 17 June will be followed by the 6h Race on 8 July. After a summer break of just under two months, the final spurt commences with the 12h Nürburgring from 8-10 September. NLS7 (23 September) and the season finale NLS8 on 7 October follow in a two-week rhythm.

In 2023, there will again be a full day of test and set-up sessions on the Friday before the races. These not only serve to get ready for the race, but also offer the possibility of passenger rides in the afternoon, so that partners and guests can experience the NLS with all their senses.

The NLS has made provisions for weather-related race cancellations, at least in terms of alternative dates: Should one of the first two races not be able to take place due to weather conditions, there is the option to extend NLS3 as a doubleheader to 16 April. Another alternative date is available on 4 November.