Large and varied line-up at NLS3 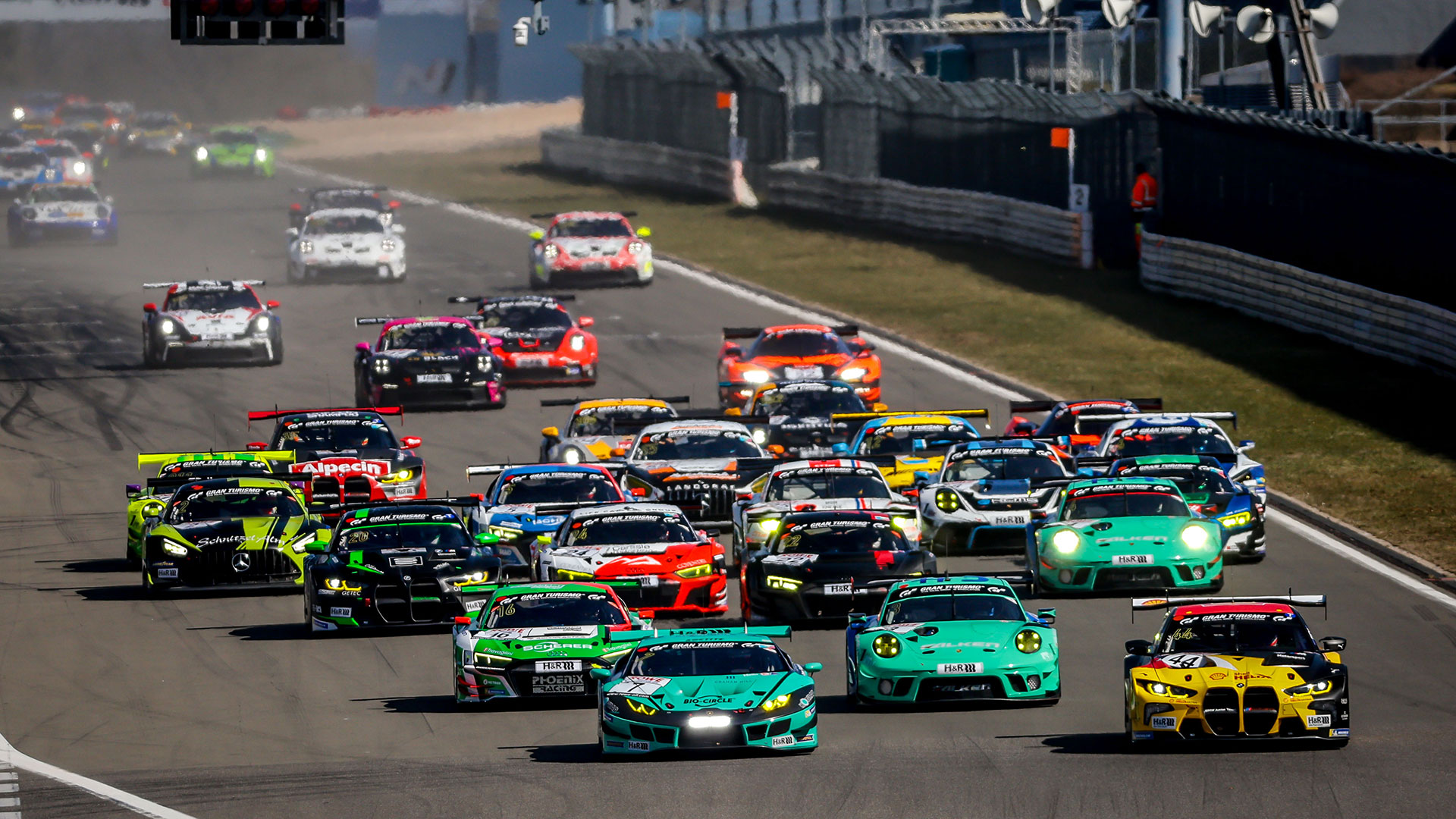 The NLS family will face a great race day with interesting line-ups and new top teams on Saturday, 23 April 2022. The 160 entered race cars will form a top-class field of participants at the 53rd Adenauer ADAC Rundstrecken-Trophy. For the third NLS race, everything that is highly popular with the fans will be at the start: from the popular Dacia Logan to the cool SCG004c of the Scuderia Cameron Glickenhaus and from RCN champion Dario Stanco to the reigning DTM champion Maximilian Götz. Stars like iconic rapper Smudo and YouTuber Felix van der Laden will of course not be missing either.

So there will be a lot of action when the racing cars set off for the four-hour distance through the Green Hell at 12 noon on Saturday. For those who think that’s not enough, the Nürburgring Endurance Series offers ‘hands-on’ motorsport: Tickets are available for a family-friendly 18 euros per person (children up to 14 years have free access) at www.vln.de/tickets. The tickets will not only take you to the open grandstands at the Grand Prix circuit and the exclusive spectator areas Brünnchen and Pflanzgarten, but also into the paddocks, the pit lane and on the starting grid. A visit to the ring°werk, the Motorsport Experience Museum at the Nürburgring, is also included in the ticket price. 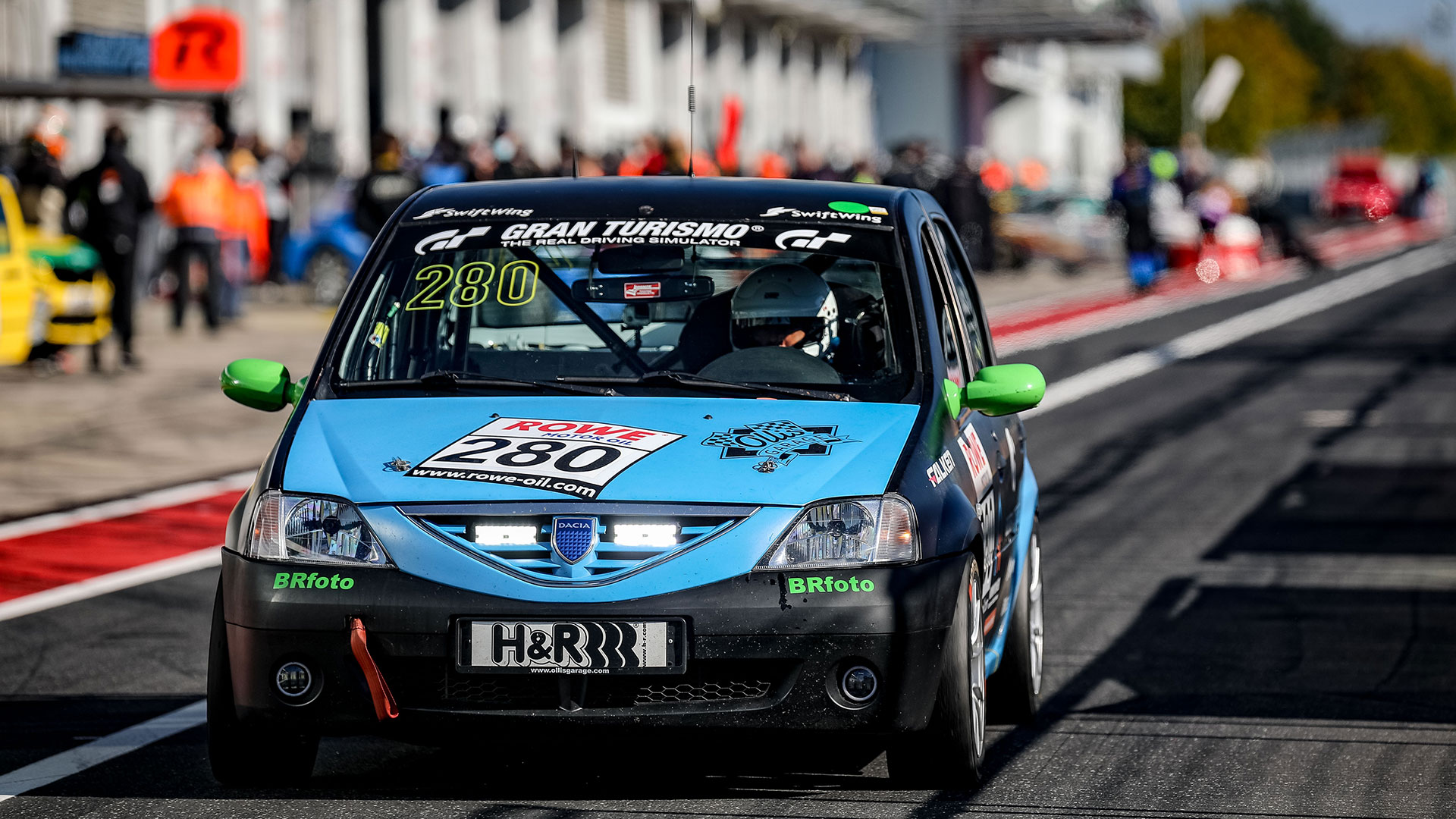 It is the incredible diversity that makes the Nürburgring Endurance Series so special. ‘Doom’, Michael and Yannik Lachmayer will start with their Dacia Logan in the SP3 class against strong competitors. The rivals rely on Toyota GT86 and Renault Clio. The retro-futuristic SCG004c of the Scuderia Cameron Glickenhaus will be shining at the other end of the performance range. Initiated by automotive enthusiast James Glickenhaus from the United States, the small-series sports car has clear similarities to the Italian sports car classics of the late sixties. The SCG004c will be driven by Thomas Mutsch, Felipe Fernández Laser and Franck Mailleux.

On the driver’s side, RCN champion Dario Stanco represents the typical grassroots sportsman. With his Seat Leon, he won the RCN performance test on the Nürburgring Nordschleife last year. Together with his two brothers Armando and Luca, he is now entering the Seat for the first time in the NLS. In the past three years, Dario Stanco has already gained experience in the Nordschleife championship with TMG GT86. Competing against him will be Maximilian Götz who became the first GT3 champion in the “new” DTM last year. The 36-year-old race driver will contest the Adenauer Rundstreckentrophy in the Mercedes-AMG GT3 of Mercedes-AMG Team GetSpeed together with Adam Christodoulou and Maro Engel. The trio is one of the strongest crews in the field and will have a say in the fight for the victory. 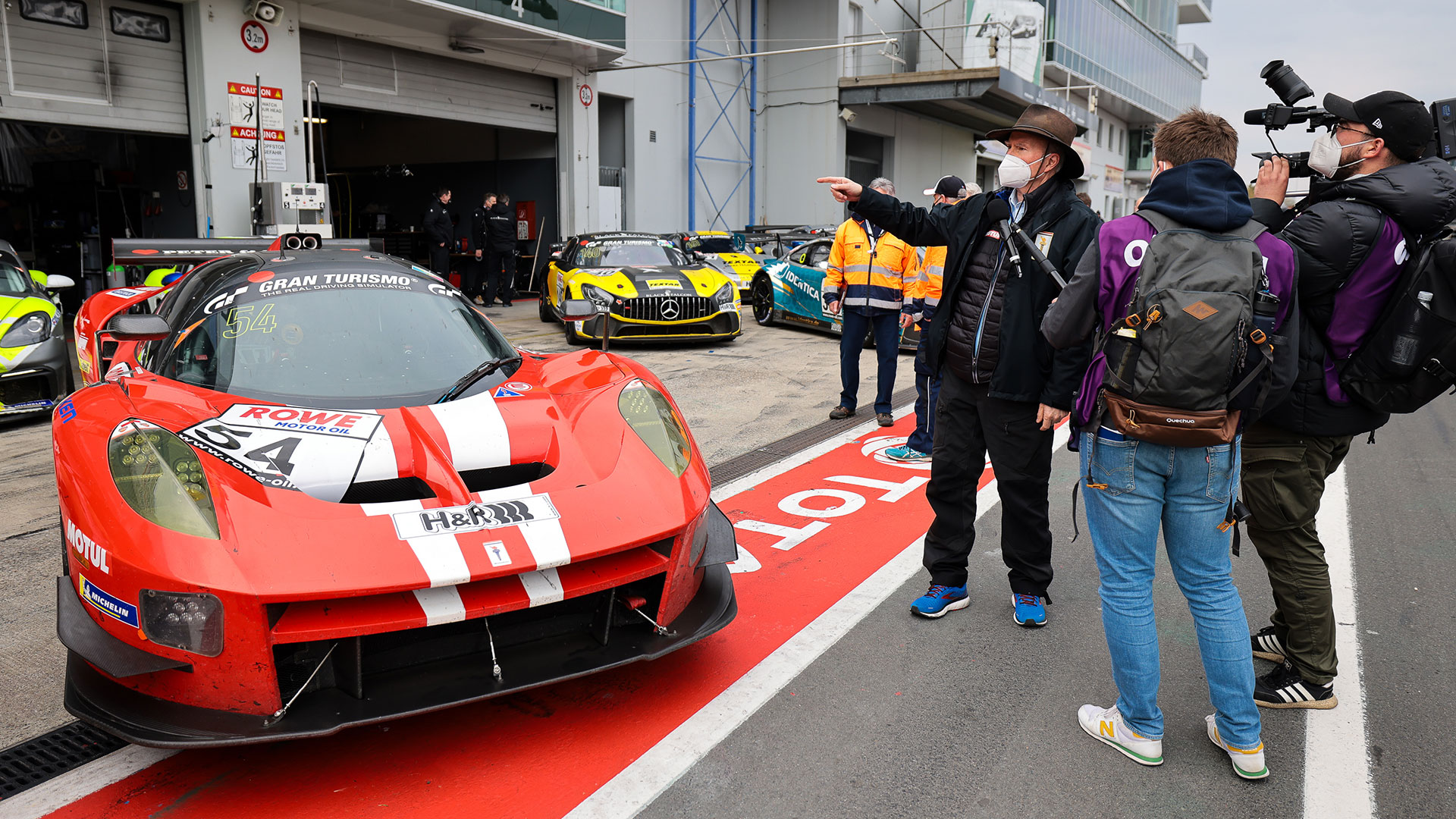 New top teams at the start of NLS3

For the first time this year, the British racing team TF Sport is going to take part in the NLS. Marco Sørensen, David Pittard and Maxime Martin want to follow up their victory in NLS8 last year with the Aston Martin Vantage GT3. Toksport WRT will make its debut in the NLS. The abbreviation WRT stands for World Rally Team. Nevertheless, the team which is based in Quiddelbach not far from the Nürburgring was in the past also successful on the circuit with Mercedes-AMG. Now they are switching to Porsche. Julien Andlauer, Matt Campbell and Mathieu Jaminet – all experienced Nordschleife specialists – will drive the Porsche 911 GT3 R at the debut. For the first time this year, Octane 126 with the Ferrari 488 GT3 and ROWE RACING with two BMW M4 GT3 will both have the honour to join the Nürburgring Endurance Series. The GT3 class thus features a provisional total of 25 cars which will almost certainly decide the winner among themselves. 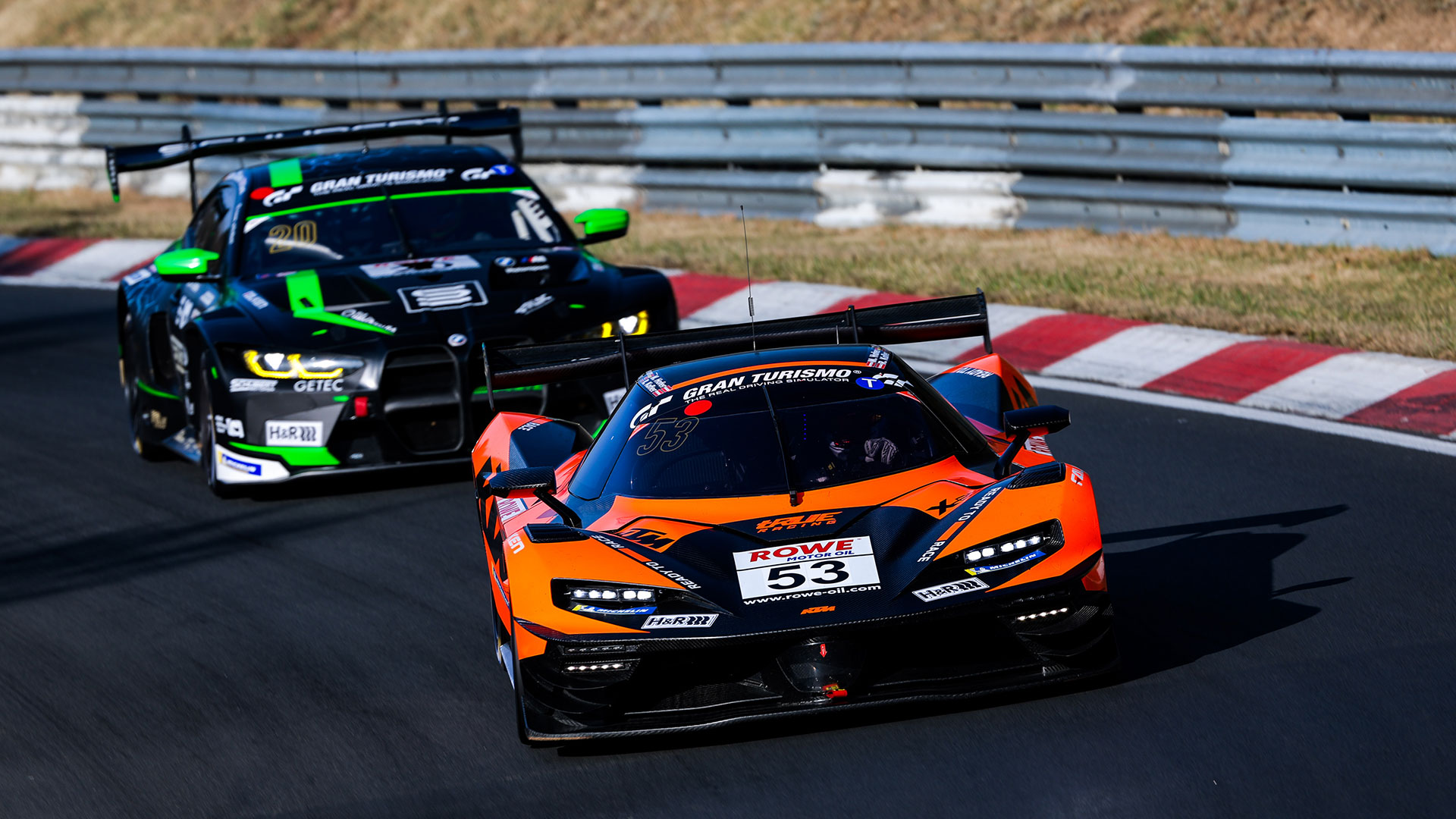 In the SP8T class, two BMW M4 GT4 Concepts are on the list of participants. Entered by BMW M Motorsport and driven by Stef Dusseldorp and Jörg Weidinger in the #51 as well as Philipp Eng and Erik Johansson in the #54, the model designation G82 is an indication that this is the successor to the BMW M4 GT4, which has been successful for years not only in the NLS but also in GT4 series worldwide. At the start in the SP-X are the two KTM X-Bow GT2s from True Racing. And the driver crews are indeed interesting: Ferdinand and Johannes Stuck will take turns with Markus Palttala and Christian Menzel, the sister car will be driven by Reinhard Kofler, Mads Siljehaug, Maximilian Hofer and Tim Heinemann.

Those who cannot follow the race live on-site should switch on the elaborately produced livestream on www.vln.de on Saturday morning. The broadcast with captivating footage from the ROWE helicopter, numerous onboard cameras and the KW-SlowMo will start at 8:15 a.m. and end with the awards ceremony at around 4:30 p.m.