Strong together: VLN and ILN in constructive dialogue 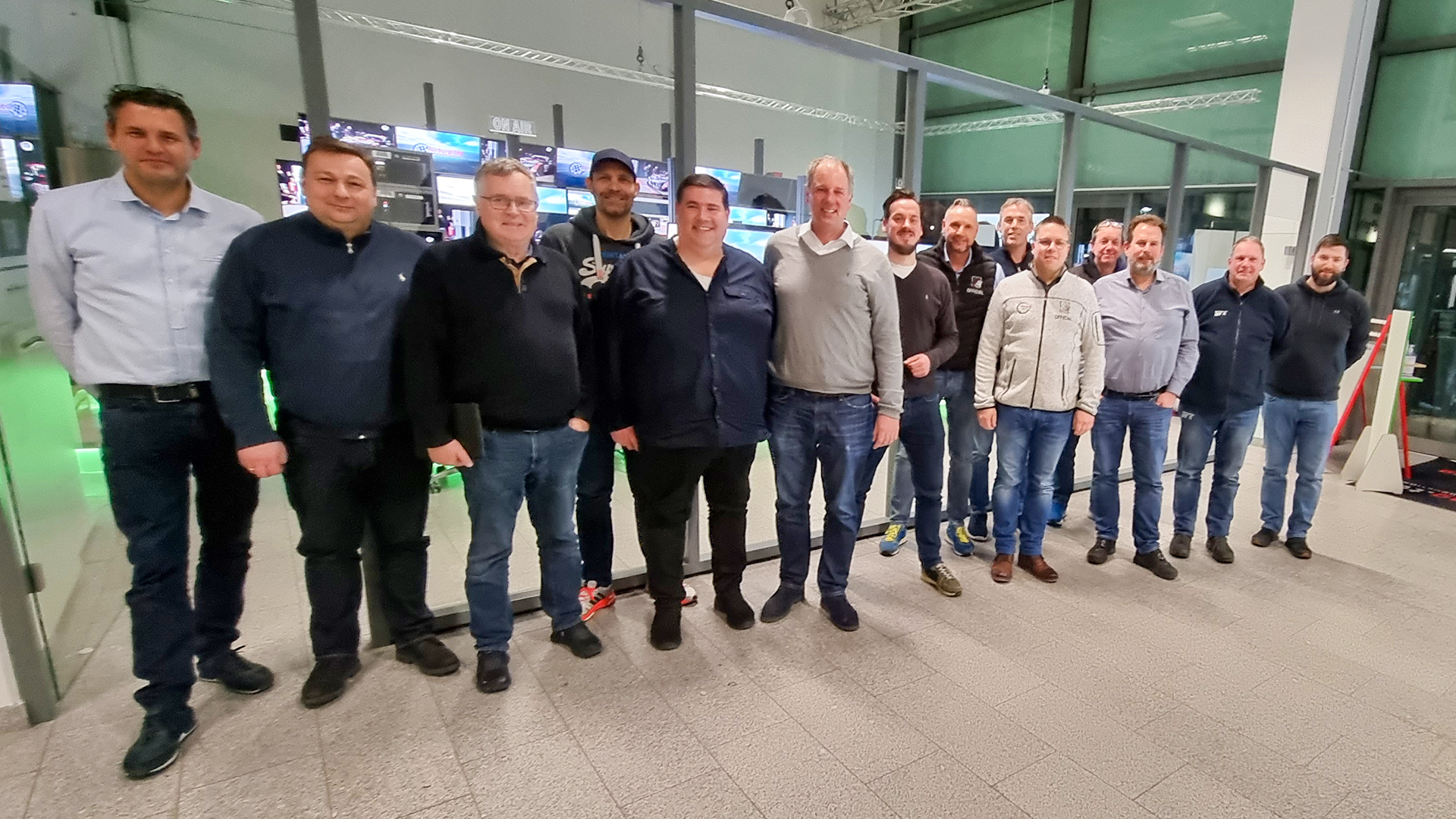 The first meeting between the new management team of the Nürburgring Endurance Series and the Interessengemeinschaft Langstrecke Nürburgring (ILN) was considered a successful start by all parties involved. During the meeting which took place on 18 January at the Nürburgring there was a constructive exchange between the representatives of the VLN sports, technical and management departments as well as the ILN’s Board.

“The ILN represents many different interests of our customers and participants in the Nürburgring Endurance Series. For this reason, the association is an important discussion partner for us and we benefit from the expertise of the ILN,” says Michel Pathe, Managing Director of VLN VV GmbH & Co. KG. “The exchange and discussion between the two partners serves above all to facilitate mutual understanding and opens up new perspectives for everyone.”

During the meeting, the participants looked to the past as well as to the future. Among other things, there was discussion of the contents of the ILN paper in which the ILN pointed out to the VLN problems and possible solutions from their point of view at the season finale in 2022. Another important part of the meeting was the introduction of the new management team of VLN Sport GmbH & Co. KG. For this purpose, both Managing Director Mike Jäger and his advisor Karl Mauer as well as Christian Vormann, Head of Sport, and two representatives of the new NLS technical management, Wolf von Barby and Mario Hermani, had travelled to the Nürburgring.

“We consider this first exchange of the year very positive and it was extremely important to arrange it at such an early stage,” says ILN Chairman Martin Rosorius. “It was quickly noticed that the new senior management at the VLN are motivated to take on board the ILN’s suggestions and develop solutions. We are looking forward to our further cooperation.”

Both VLN and ILN aim to continue maintaining a close exchange on a regular basis. “The common interests prevail on both sides. It became clear that, apart from all the entrepreneurial attention, the teams put an enormous amount of heart and soul into the NLS. For this reason, constructive dialogues are important and we all have to pull together”, says Mike Jäger, Managing Director of VLN Sport GmbH & Co. KG.

The Interessengemeinschaft Langstrecke Nürburgring was founded in December 2015 on the initiative of Olaf Manthey. Since August 2018, the action alliance has been operating as a registered association. Martin Rosorius (Manthey) has taken over the chairmanship with Dirk Theimann (Team Phoenix Racing) as deputy. The objective of the ILN is to permanently express their customers’ interest of both large and small teams in the Nürburgring Endurance Series (NLS) and the Nürburgring Circuit Challenge (RCN) as well as in the 24h Race in the Green Hell.