Excitement at the penultimate NLS race

The Nürburgring Endurance Series is approaching its finish line. The PAGID Racing 46th DMV Münsterlandpokal (22 October), which was actually scheduled as the finale, is now the seventh race of the 2022 season due to the postponement of NLS2. The battle for the championship is coming to a head and a preliminary decision may even be reached with one race to go. Tickets for the 4-hour race in the Green Hell are available from 18 euros at vln.de/tickets. Children up to 14 years of age are admitted free of charge.

They still have a perfect record after six races: Daniel Zils, Oskar Sandberg and Sindre Setsaas in the BMW 330i of the Adrenalin Motorsport Team Alzner Automotive. With six wins in six races, the trio will go into the final two races as favourites for the title. Four points are still needed in the remaining two races to take a virtually unassailable lead in the championship. In terms of results: fifth place in a class with seven or more cars, fourth place with six cars, etc. So for team boss Matthias Unger, the fifth title in a row is within reach. 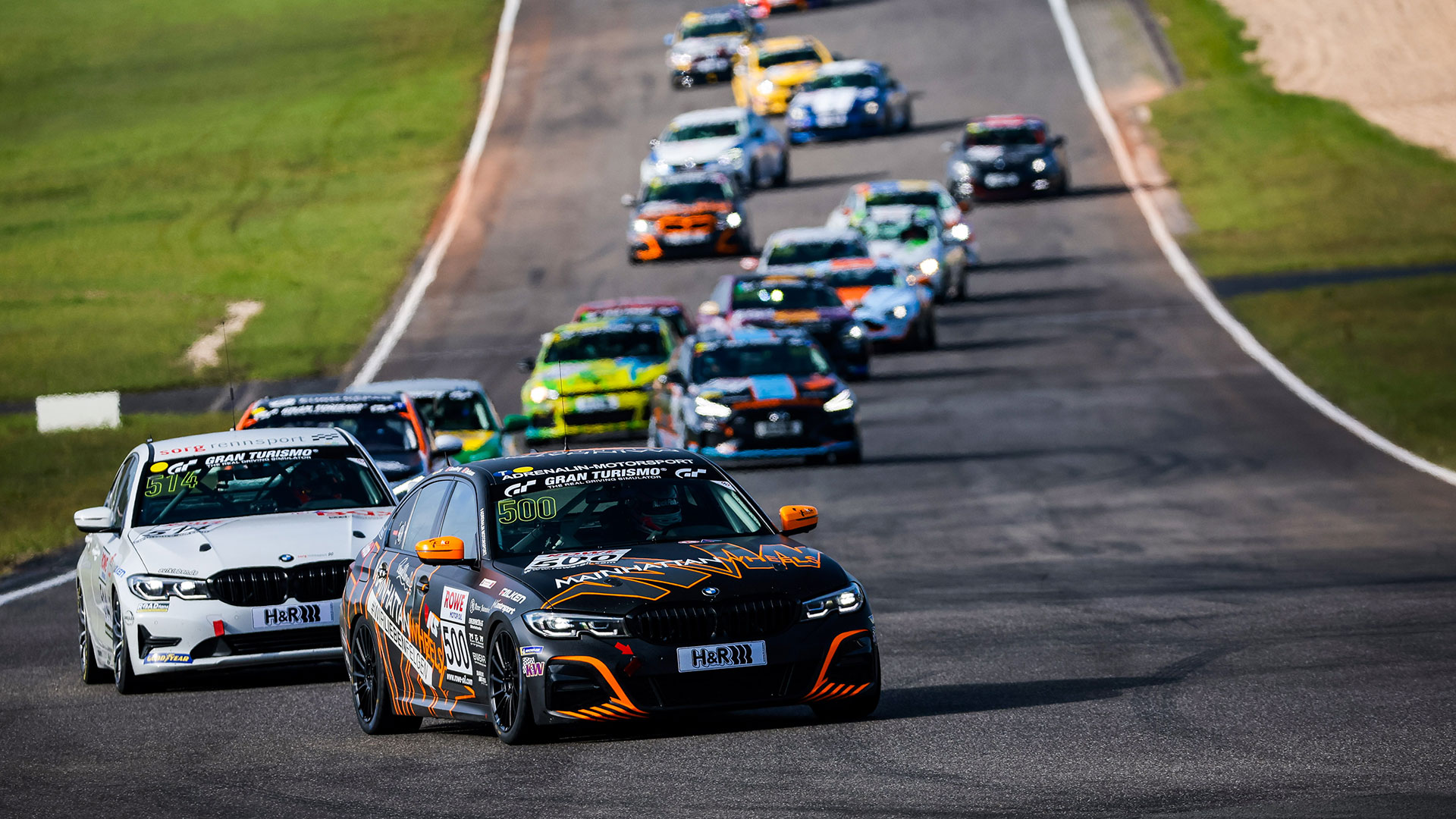 The pursuers – Mauro Calamia, Ivan Jacoma and Kai Riemer, driving a Porsche 718 Cayman GT4 CS (982) for Schmickler Performance powered by Ravenol – have so far taken three class wins. With 30 points still to be awarded in the remaining two races, the trio needs two victories to keep their chances of winning the title alive. Even if they score maximum points, they would have to hope for the bad luck of the championship leaders who are only four points off the title.

The two dominant teams from the Porsche Endurance Trophy Nürburgring Cup 2 are currently level on points in third place, AVIA W&S Motorsport and KKrämer Racing no longer have a chance of winning the title. Over the course of the season, both have shared the victories between themselves and thus lost points.

“Even if the standings show a different picture, our season so far in the VT2-R+4WD class was not easy at all,” says Adrenalin Team Principal Matthias Unger. “We had to bring all our experience to bear and the races were always fiercely contested. Even though the starting point is very good for us – the final score is always settled at the end. We have to keep on concentrating onto the two races in order to clinch the fifth title in a row.” 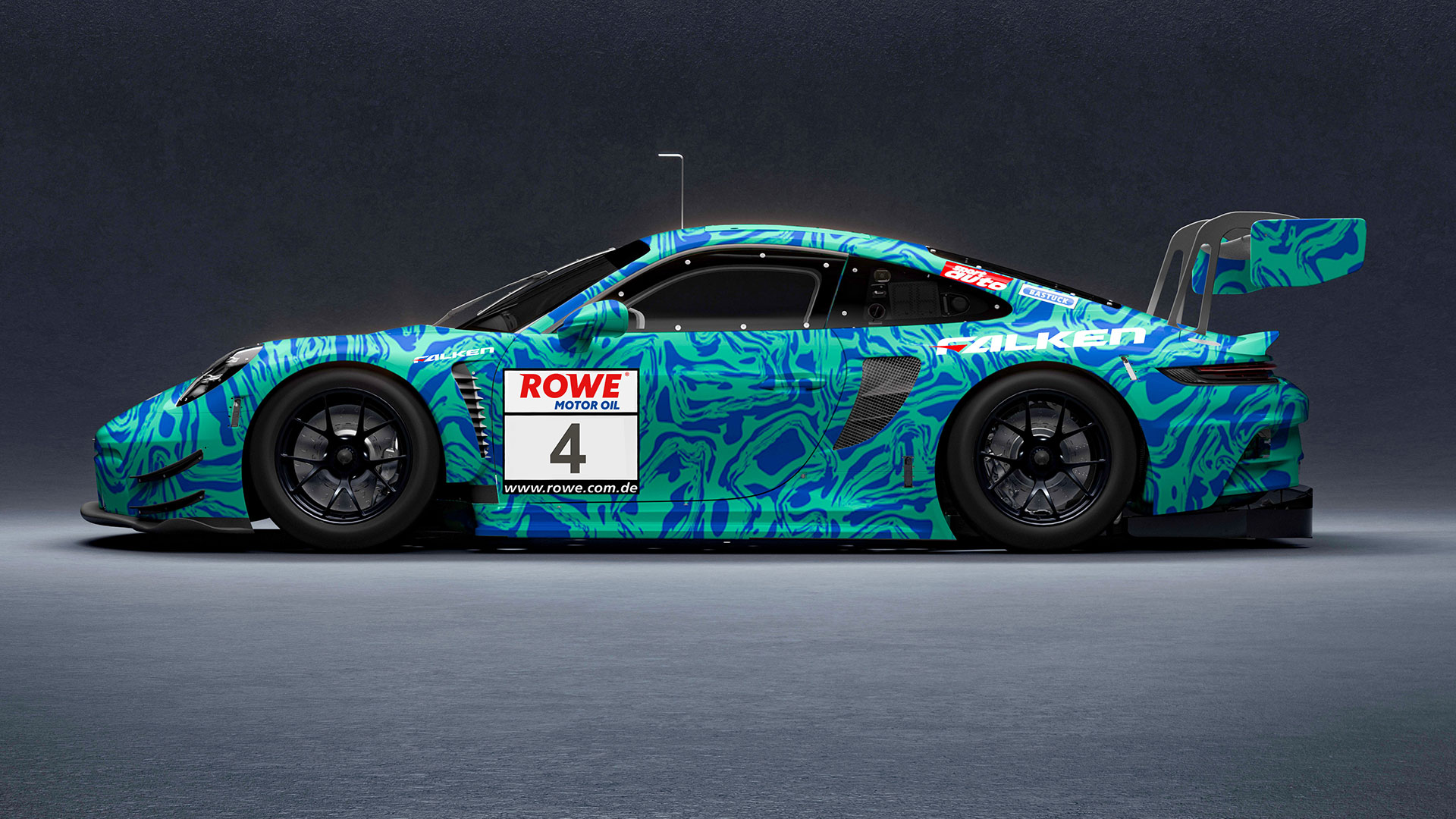 Ring clear for round two: Falken Motorsports tests the new 911

Grello will return to the Nordschleife for the Münsterland Cup. The yellow-green Manthey Porsche will be driven by Jaxon Evans and Thomas Preining. In addition, the team from the industrial park at the Nürburgring will contest an event together with the Australian team EMA Motorsport and the drivers Matteo Cairoli and Dennis Olsen.

In addition to Preining and Olsen, other DTM drivers will return to the Nordschleife. For HRT, Lucas Auer from Austria and Arjun Maini from India will start the race together with Australian Jordan Love in a Mercedes-AMG GT3. “The Nürburgring Endurance Series has a special appeal and I want to show a good performance here as well. Together with Arjun and Jordan, we are well positioned,” says DTM vice-champion Auer.

And Kelvin van der Linde won’t miss the chance either to return to the scene of his greatest successes once again in 2022. The South African will start together with Kuba Giermaziak in the Audi R8 LMS of Scherer Sport Team Phoenix. “On the Nordschleife, the goal is always to win,” says the Audi Sport driver. “After the success at the 24h Race, we obviously want to be competitive again. I’ve never driven in a car with Kuba before, but he’s a fast driver. We are perfectly prepared and have a good chance of achieving a top result.” 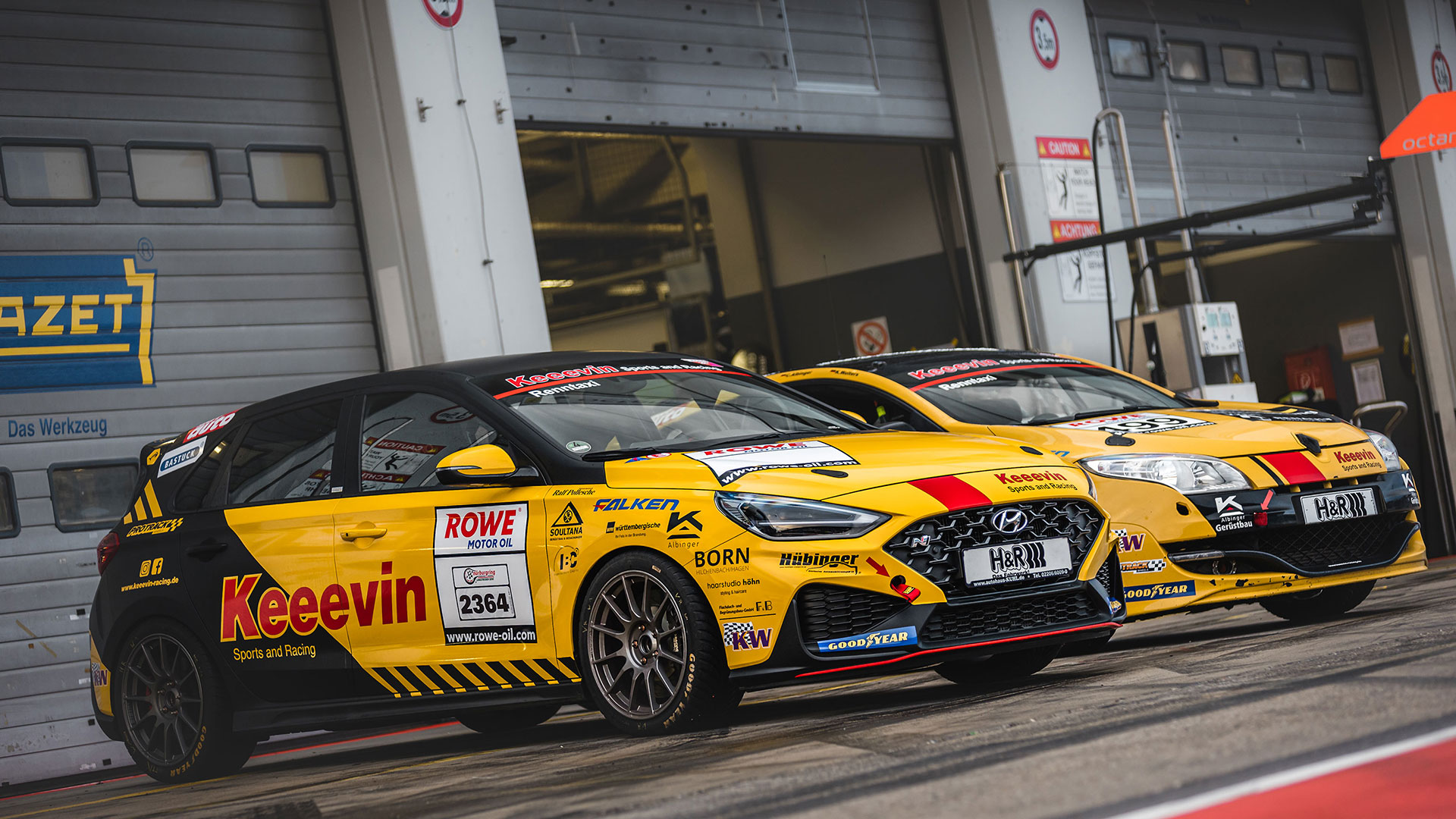 New vehicles – whether big or small

At NLS8, the team Keeevin Sports and Racing around Kevin Wolters will for the first time compete with a freshly built Hyundai i30N Performance in the VT 2 FWD class. The vehicle has been tested extensively over the last two months. “Now the time has come for us to be at the start with our new vehicle,” says Wolters. “It took a little longer, but we are well prepared to go into the last two races so that we can fully attack again next year.” 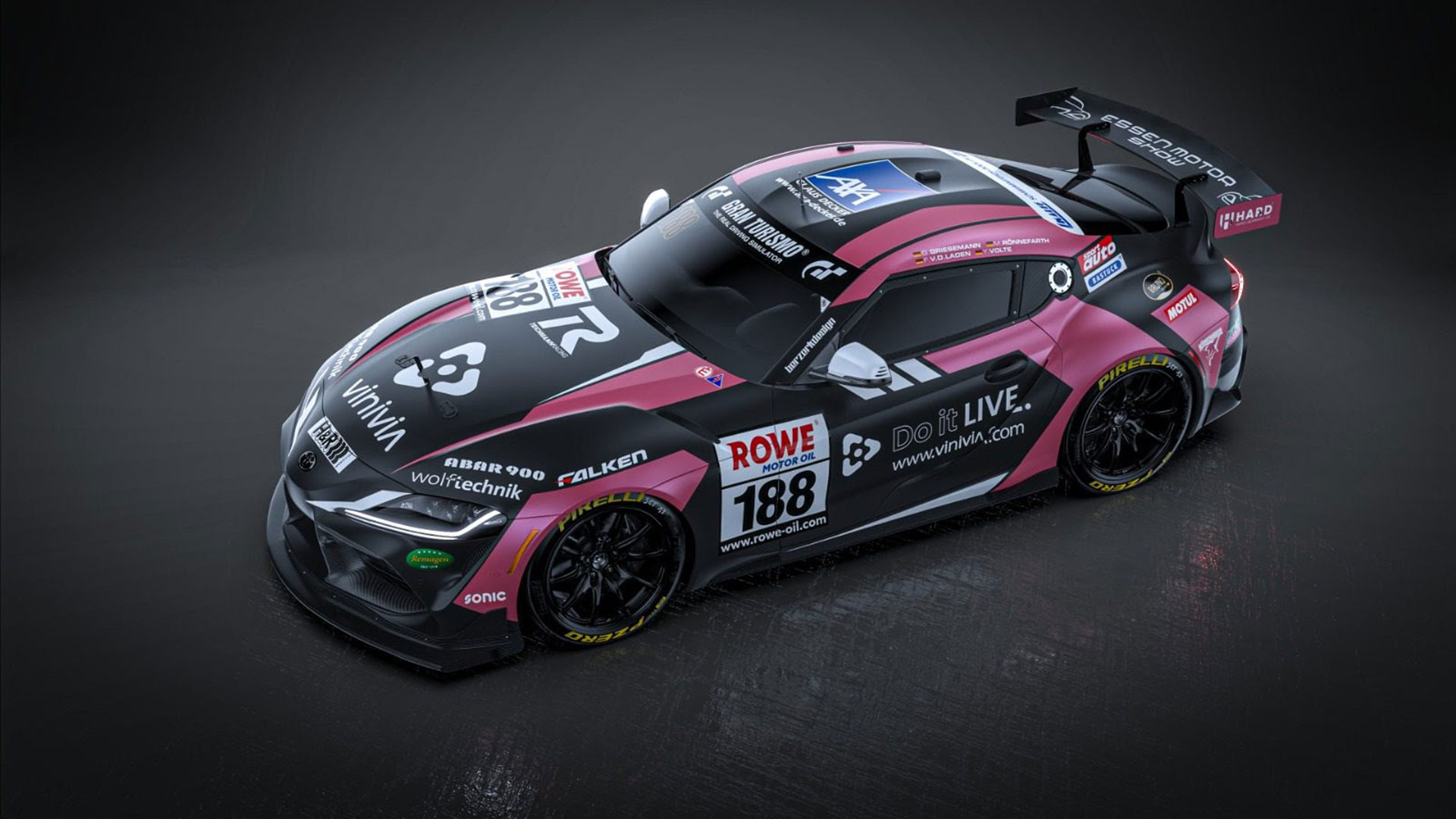 Georg Griesemann, Maik Rönnefarth, Yves Volte and Felix von der Laden will enter new territory. The three Team Teichmann Racing drivers will compete in the SP10 class for the first time with a Toyota Supra GT4. “We are always looking at options to position ourselves as broadly as possible,” says Michael Teichmann. “This option to test the Supra GT4 in NLS 8 came up for us at very short notice. After an accident in the last race, our X-BOW GTX is not ready for racing. This gives us the opportunity to test a new vehicle at the end of the season and to decide during the winter break on an expansion of our racing vehicle fleet.”

The PAGID Racing 46th DMV Münsterlandpokal will run over the usual distance of four hours. The starting lights will turn green at 12 noon. Before that, the positions on the grid will be determined from 8:30 to 10:00 in the qualifying session. The entire race day will be streamed live on vln.de and will bring the unique atmosphere of the Nordschleife Championship to the home screen.