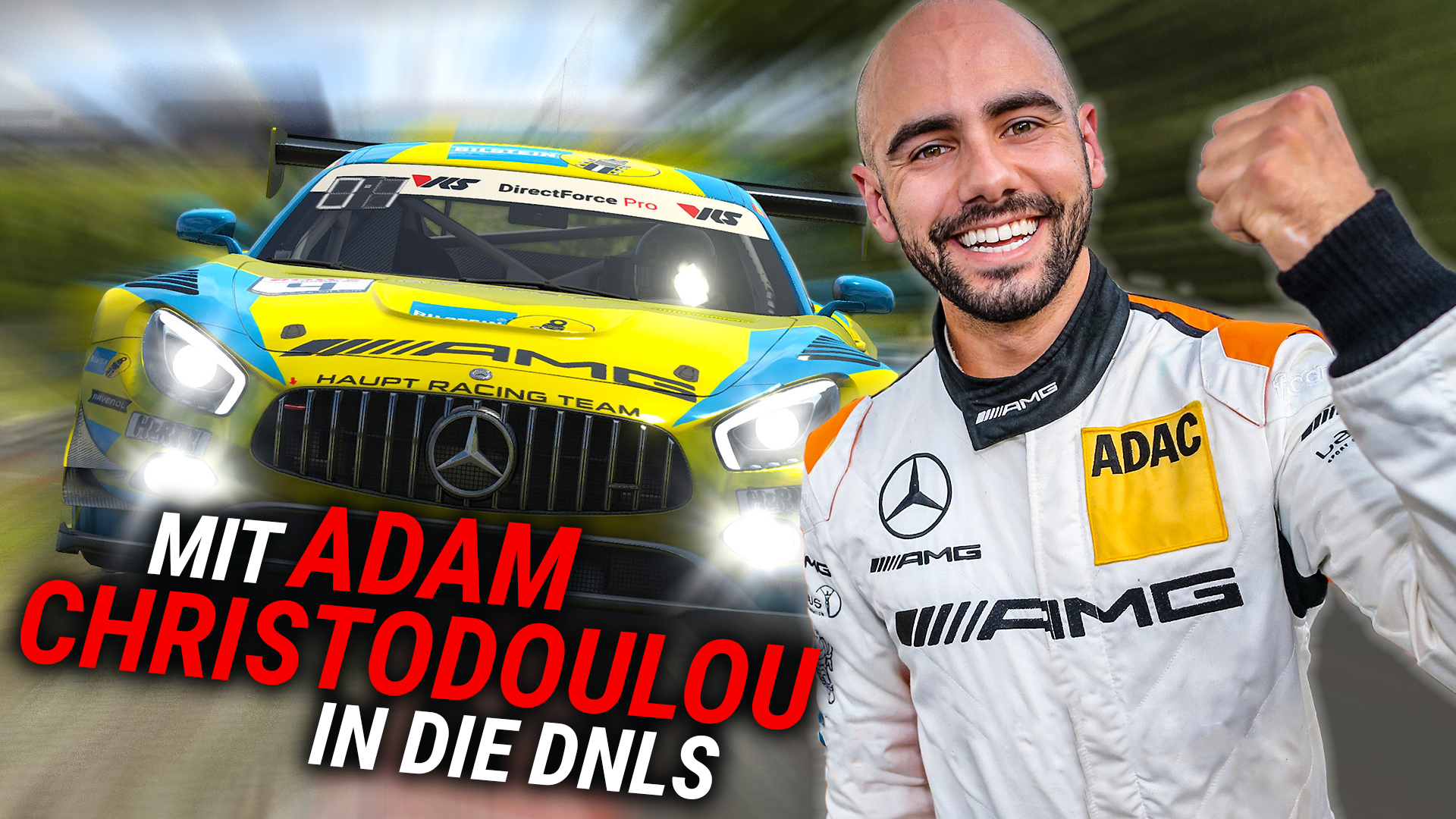 The winner of the DNLS Junior selection will receive a prize that is not available for sale. A complete season in the digital equivalent of the Nürburgring Endurance Series alongside Nordschleife ace Adam Christodoulou, who is also one of the best in the simracing cockpit. But that’s not all: in preparation for the season, the winner can practice with Christodoulou and get exclusive insights behind the scenes of professional simracing.

Anyone who wants to qualify for the finals has the opportunity to do so at the first four races of the Nürburgring Endurance Series: From 1 p.m. to 6 p.m. at each race, anyone interested and aged between 14 and 18 can prove his or her skills at the eSPorts Bar in the ring°carré. The races will take place on the Nürburgring Grand Prix circuit. In the shoot-out, the fastest drivers will then be determined for the further decision-making process.

“For a long time now, simracing has been more than just a computer game,” says Michel Pathe, Managing Director of VLN VV GmbH & Co. KG. “What started as a ‘gap filler’ during the NLS in the Corona era has grown to become a serious sporting competition. Together with Mercedes-AMG Motorsport and the eSports Bar at the Nürburgring, we want to promote simracing in a sustainable and professional way.”

“It’s extremely rare to get these deep insights into the work of a professional racing driver,” says Jan Seyffarth, who is responsible for e-sports activities at Mercedes-AMG and has himself spent many years in the real racing cockpit. ” In addition to a lot of fun, there is however also some work waiting for the winner: practice, race preparation, data analysis and the development of setups with Adam. I’m sure that even experienced junior racers can pick up a lot of know-how here. And who knows? We may see the winner of the DNLS Junior selection on the real Nordschleife in a few years’ time.”

The first shoot-out will take place on 26 March as part of the NLS season opener. Additional qualifying dates are scheduled for 9 April, 23 April and 25 June. 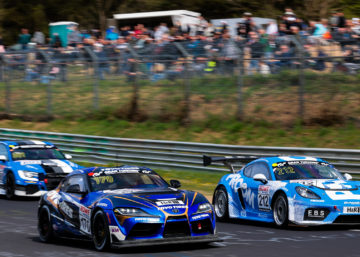 The advance sale for the limited camping tickets at the 12h Nürburgring (9-11 September 2022) is now open. For the first time, fans of the Nürburgring Endurance Series will have...

1. June 202219. June 2022The Green Hell once again becomes a pilgrimage site for motorsport fans at the 12h Nürburgring

From 9 to 11 September 2022, the Nürburgring will feature motorsport entertainment at the highest level. At the first edition of the 12h Nürburgring, spectators will be able to enjoy...