Brilliant initiative: Scheid back in the 2009 Eifelblitz 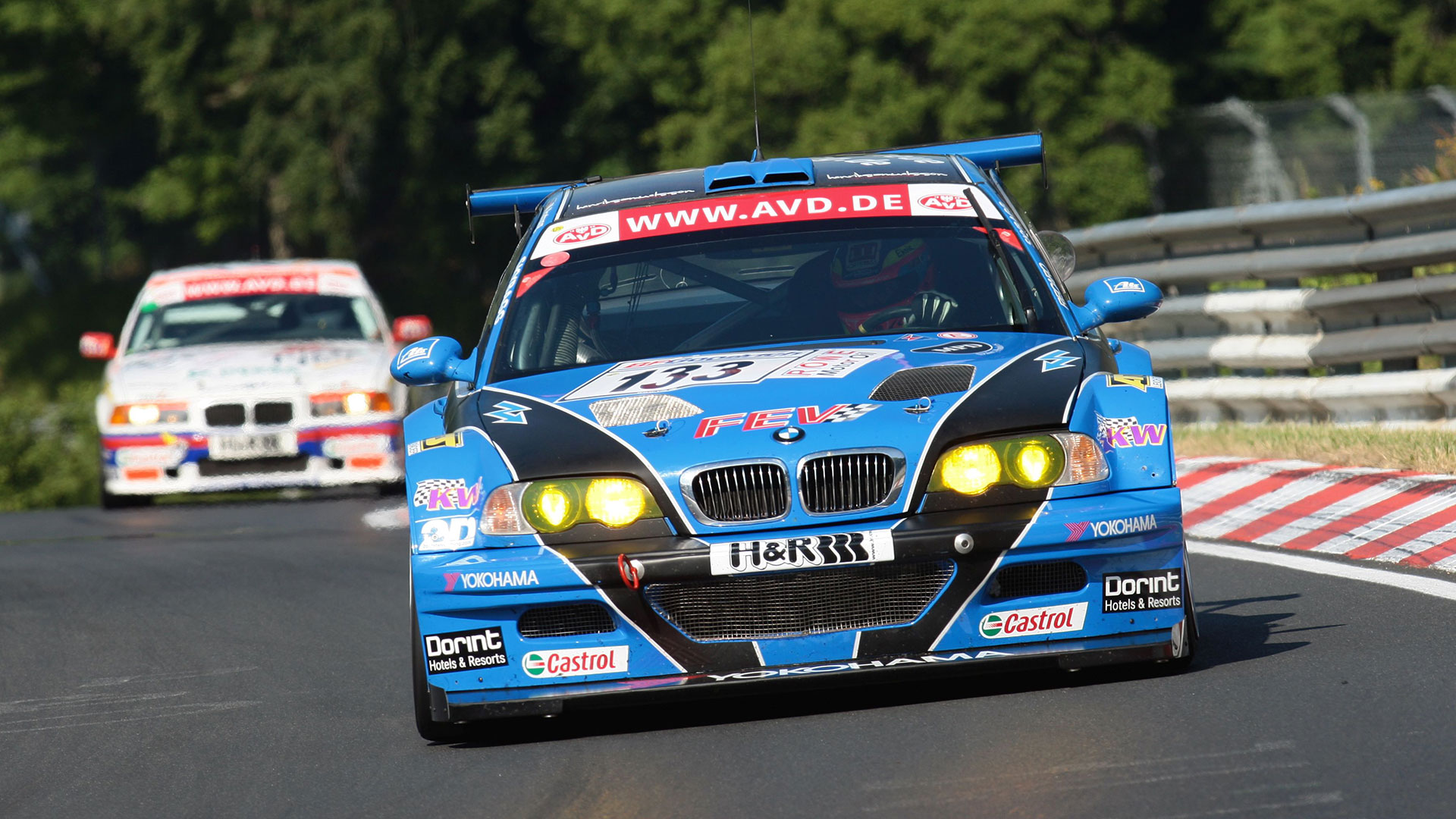 Great things are on the horizon. On occasion of the fifth VLN race (3rdAugust 2019), iconic Team Principle Johannes Scheid will get back into one of his legendary Eifelblitz race cars. And this will be none other than the 2009 BMW M3 GTR S. Five minutes before the formation lap of the ROWE 6 Hour Ruhr-Pokal-Rennen, Scheid will proceed to a demonstration lap over the Nordschleife.

“It is really great that FEV makes the car available for this demo run on the occasion of my 50thjubilee in motorsport. It is about ten years ago that I was last sitting in that car and I have meanwhile received many questions every now and then when can we see the car again”, says Scheid and adds with a smile: “I have assembled so many bodyshells, but every detail had to comply with the regulatory specifications. This car has been rebuilt by me from scratch, including each and every single component. The steering as well as the complete front suspension have been adjusted to the specific requirements of the Nordschleife, gearbox and exhaust had to me modified as well. But after all these years, I myself will have to look where all the buttons and all the controls are positioned. I will of course not proceed at racing speed.”

Since 2012, the car is in possession of the engine specialists of FEV Racing with which Scheid Motorsport has taken two overall wins in the VLN, four class victories and one fifth place at the Nürburgring 24h Race between in the years 2003 to 2009. In its latest configuration, the optimised 4,0 litres V8 engine came up to 520 hp without turbo charger. “We have already been in touch with Hannes in this matter since quite some time. I am very happy that we now managed to go ahead with our plan”, says Team Manager Frank Nysten. “Many VLN fans will definitely enjoy very much this presentation.” The team which is based in Aix-la-Chapelle is currently competing in the VLN in the TCR class with a Seat Leon.