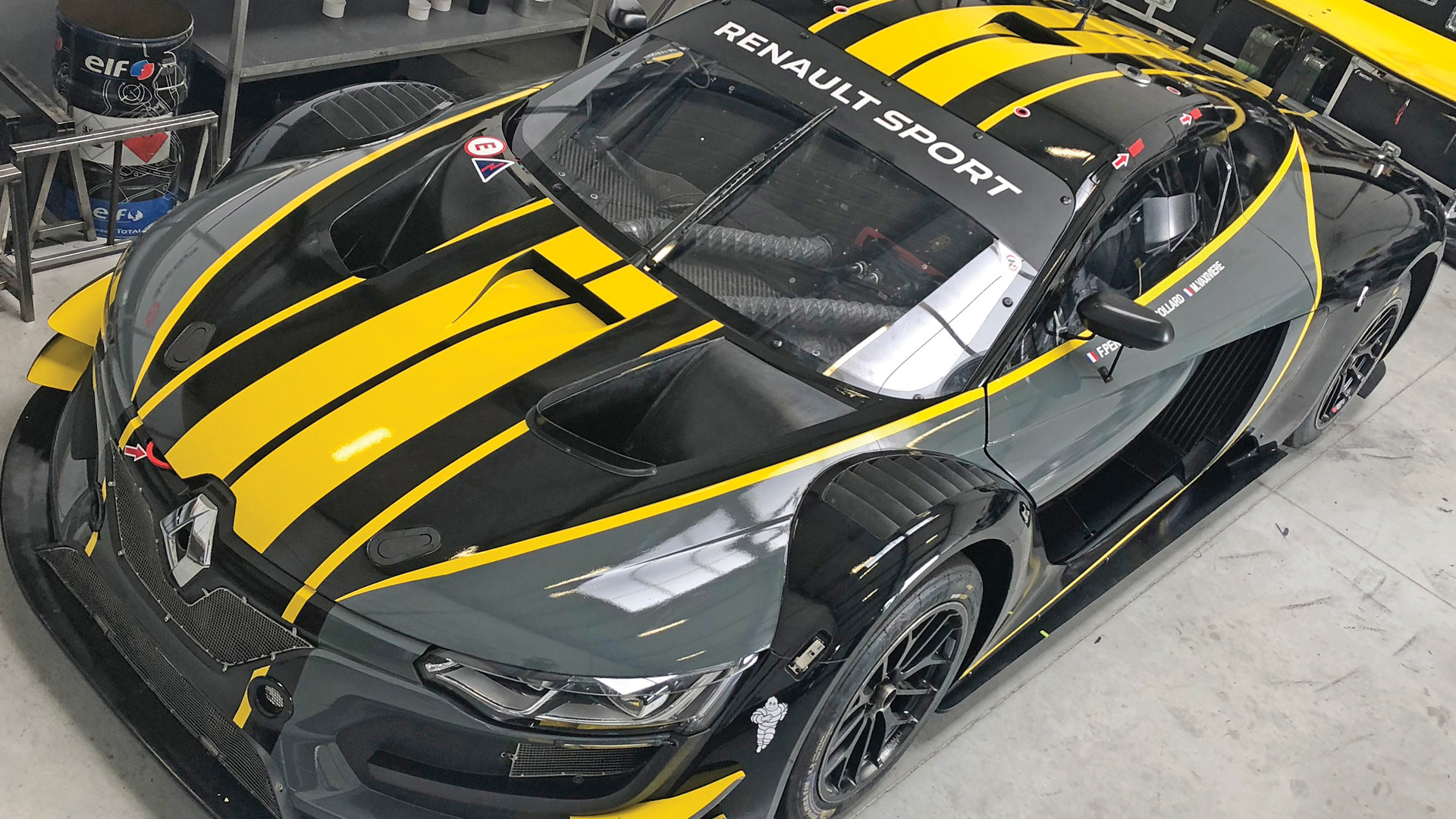 The season highlight is right away followed by another sensation in the Green Hell. The next round of the VLN endurance championship Nürburgring will already take place on Saturday, 1st September, with the 41st RCM DMV Grenzlandrennen. An exquisite field of drivers will be at the start of the sixth VLN race which is organised by the Rheydter Club für Motorsport and which will run over the traditional distance of four hours. 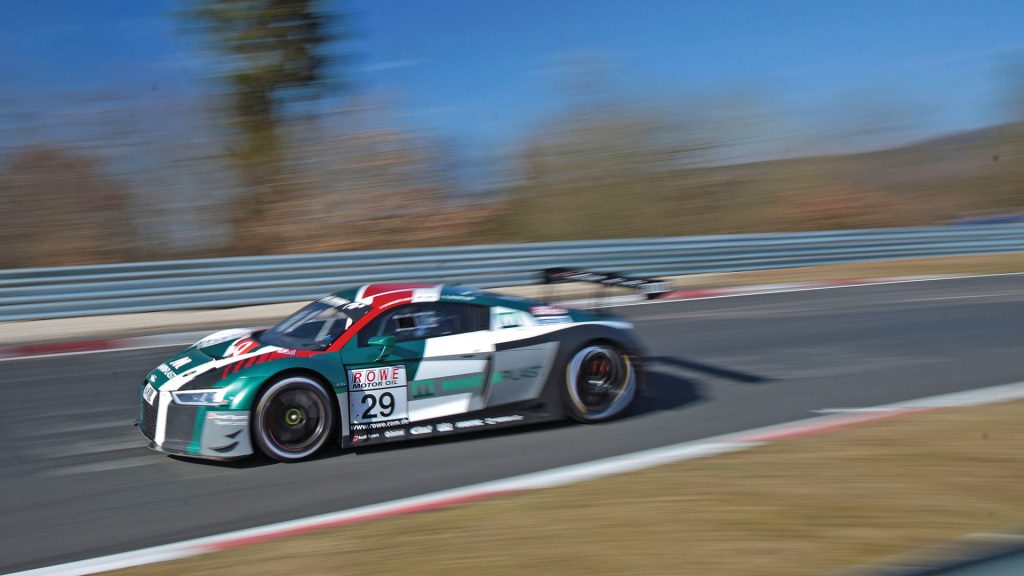 With 14 cars, the greatest number of cars has once again been entered in class GT3 SP9. Montaplast by Land-Motorsport have missed out three rounds but will be back again this weekend at the legendary Eifel track with the Audi R8 LMS. With Augusto Farfus, the driver line-up of the Team BMW Schnitzer will include a DTM driver at this race of the worldwide biggest grassroots series. It will be the first participation in the current VLN season for the traditional racing team which is based in Freilassing, Bavaria. Audi will moreover be represented by Carl Collection Motorsport and by Phoenix Racing. Porsche 911 GT3 R race cars have been entered by the GIGASPEED Team GetSpeed Performance, the Frikadelli Racing Team as well as Falken Motorsport. The latter will also have a BMW M6 GT3 at the start. The white and blue colours will moreover be represented in the Eifel by Walkenhorst Motorsport with two M6 GT3 as well as with the iconic Z4 GT3. More than just a simple dot of colour will be presented by AutoArena Motorsport with a Mercedes-AMG GT3 and by Konrad Motorsport with the spectacular Lamborghini Gallardo GT3. 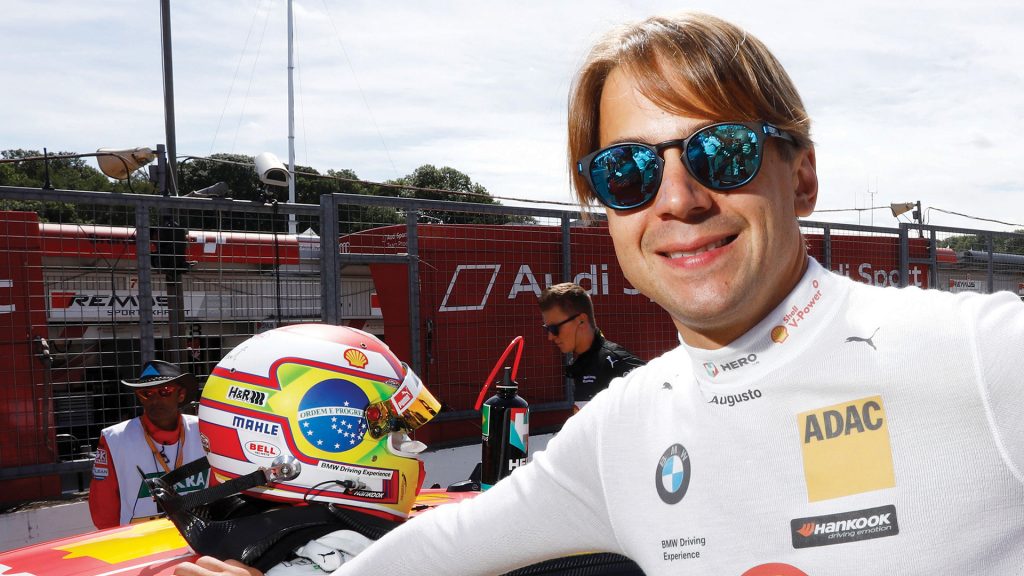 New team from France to make its debut in the VLN

A new team in class SPX wishes to demonstrate that France is not only famous for good food but also for good and fast cars. R-ace GP has entered a Renault Sport R.S. 01 with drivers François Perrodo, Emmanuel Collard as well as Matthieu Vaxiviere. “The R.S. 01 is a fantastic car, it has a unique design and a fantastic downforce”, says Perrodo. “We are really looking forward to our first race at the Nordschleife. We wish to finish the race and score a good result. The VLN is an awesome championship with a fantastic atmosphere. We wish to further develop our team step by step within this series. One of the main features that you need in competing at the Nürburgring with a fast car is definitely respect.” The French Team R-ace GP has a lot of experience with the S. 01. In 2015, the team which has been competing in races since 2011 with the most diverse Renault racing cars won the Pro-classification in the RS-Trophy with driver Andréa Pizzitola, in 2016 Kevin Korjus finished second in the championship. Other big achievements include the victory of the team championship in the Renault 2.0 Eurocup last year.

After a break of more than two years at the Nordschleife, former DTM driver Darren Turner will come back to the Nürburgring. The Aston-Martin works driver will contest the race together with the two amateur drivers David Thilenius from the United States and Henning Cramer from Delbrück/ German in an Aston Martin Vantage GT8. The competition in the Specials class with the highest cubic capacity will be very strong. rent2drive-FAMILIA-racing will bring a Porsche 911 GT3 Cup MR at the start, just as Weiland Racing. Ring Racing with Novel will reply on a Lexus ISF CCS-R, Manheller Racing on a BMW M3 GT4 and RaceIng – powered by HFG onto and Audi R8 LMS BE which they have developed themselves and which will amongst others be driven by former DTM lady driver Rahel Frey from Switzerland.

Last but not least, Mike Jäger, Stephan Köhler and Christian Kohlhaas will also be at the start in the SP8-Ferrari of racing one in class SP8. The driver trio is currently fighting a thrilling battle against Norbert Fischer, Christian Konnerth und Daniel Zils about the lead in the drivers’ championship. After five class wins with the V5 Cayman, the Pixum Team Adrenalin Motorsport trio has currently an advantage of 0.38 points ahead of Jäger/ Köhler/ Kohlhaas.

The race will start at 12 o’clock on Saturday. The grid positions will be decided previously in the timed practice which will take place between 08.30 and 10 am. Tickets are available on the official website VLN.de and at the box-offices on-site. At a price of family-friendly 15 euros per person – young people up to the age of 14 years will have free entrance – the fans may experience motor-racing at close range. The tickets include access to all open grandstands at the Grand Prix Circuit as well as to the paddocks. There is a lot to discover during the pitwalk between the qualifying and the race and the spectators have the opportunity to meet the stars of the VLN first-hand on the starting grid which is accessible for everyone. The complete live broadcast of the race will be available in the free stream on VLN.de from 8.15 am.