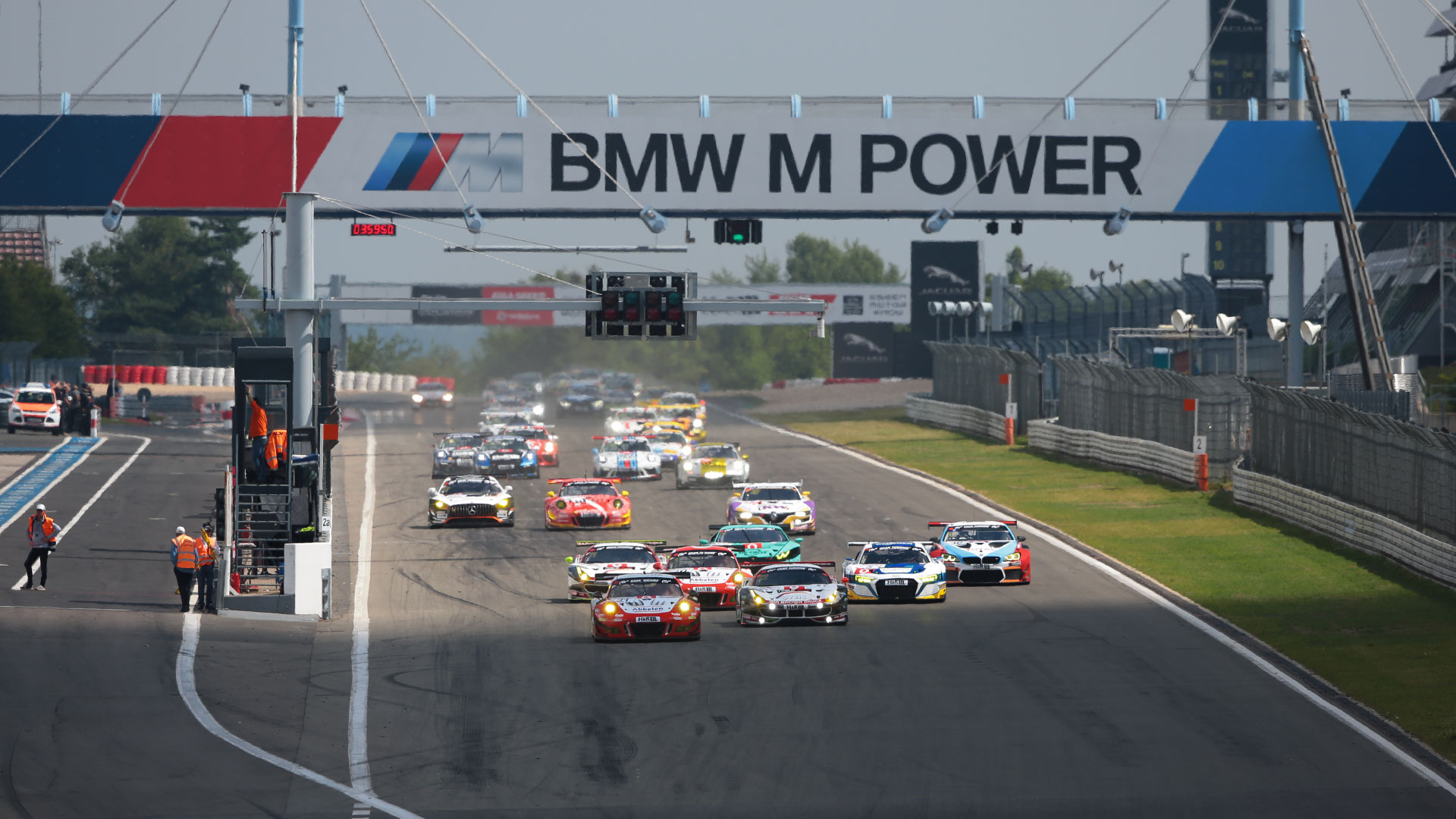 Norbert Siedler and Lance David Arnold took the chequered flag with their Porsche 911 GT3 R at the 49th Adenauer ADAC Rundstrecken-Trophy as race leaders. After 27 laps at the 24.358 kilometres long combination of the Nürburgring short version and the Nordschleife, their advance ahead of the Ferrari 488 GT3 of the Wochenspiegel Team Monschau and drivers Leonard Weiss, Christian and Nico Menzel was 1:29.174 minutes. The top three were completed by Georg Weiss, Oliver Kainz and Jochen Krumbach in the second WTM-Ferrari.

Because of several alleged infringements of the ban on overtaking under yellow flags in an unclear situation short just before the end of the first half of the race, the final results of the fourth VLN round are currently suspended. “The Stewards of the DMSB will analyse the incidents in which also cars of the leading group were involved and then finalise the classification”, says Michael Bork, VLN Head of Sport.