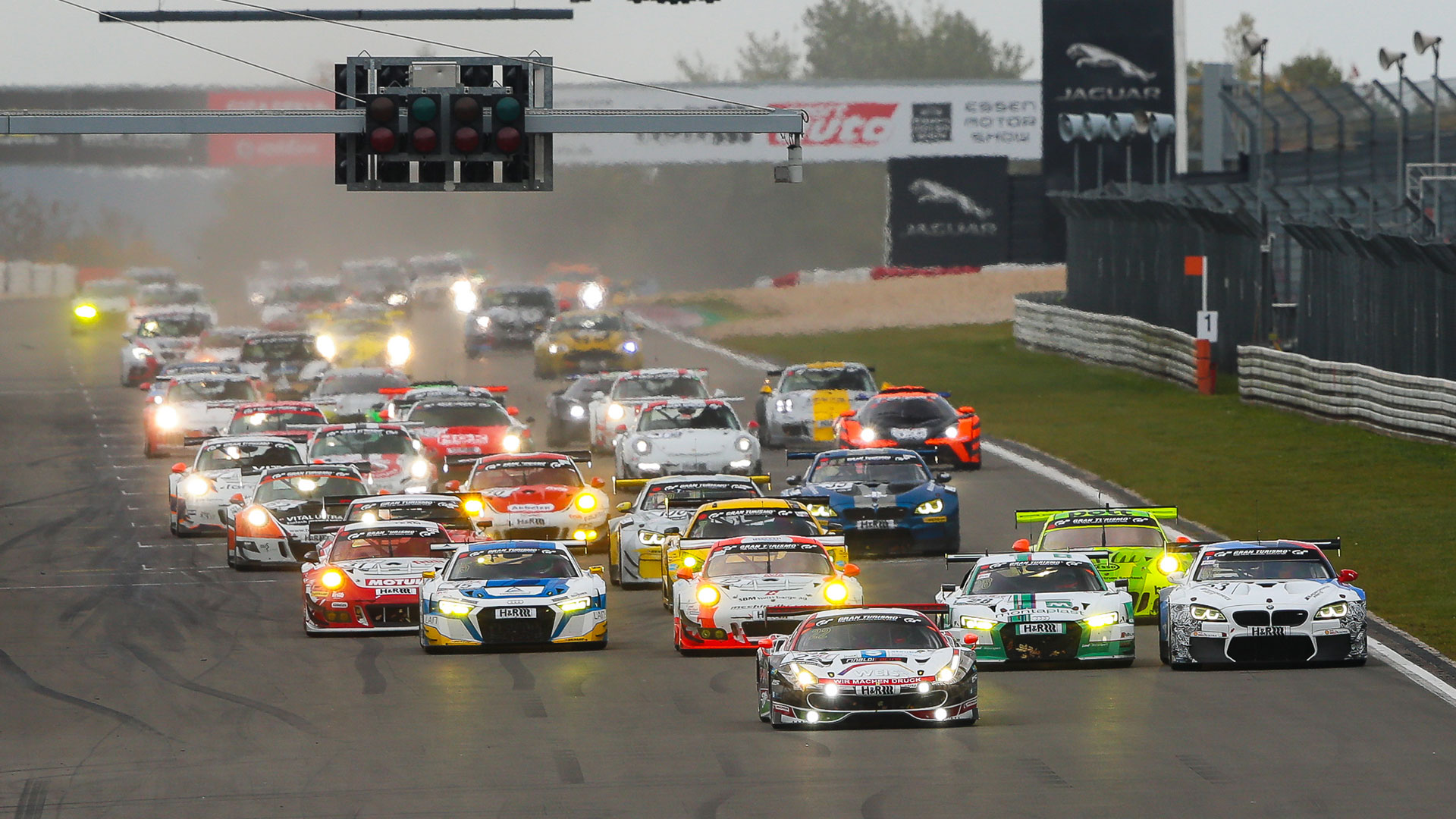 The next generation of VLN drivers seems to be ready: When the 2018 season of the VLN endurance championship starts on 24th March with the 64th ADAC Westfalenfahrt, a number of young talents will mix up this popular grassroots series. The newcomers will breathe down the current racers’ necks when they take up the challenge again at the Nordschleife. Drivers such as Marek Böckmann, Finn Unteroberdörster, Leonard Weiss, Nico Otto or Lars Peucker wish to step out of the slipstream of Uwe Alzen, Frank Stippler and others. Young, dynamic, successful. The VLN is heading into a new era.

“I was quite reluctant ever. But then I started to think about how I was when I was a young driver. I was indeed a wild one. I did anyhow not cause any damage. I am now finally glad that my team is actually made up of younger drivers only. They shall get their chance”, says Johannes Scheid, an institution at the Nordschleife, in relation to his choice of drivers for this year. In addition to Tobias Müller (20 years), the newcomers Nico Ott (18) and Lars Peucker (22) will start in the ‘Eifelblitz’ for the cult Team Principle. Finn Unteroberdörster will follow in his father’s footsteps. For the 19-years old, too, this will be the first season in the VLN. He will be taking turns with Janis Waldow behind the steering wheel of the Renault Mégane RS of Waldow Performance in class VT-2. Papa Uwe (40 class wins) had been VLN Champion in the year 2000 together with Jans Lührsen in a Suzuki Swift. 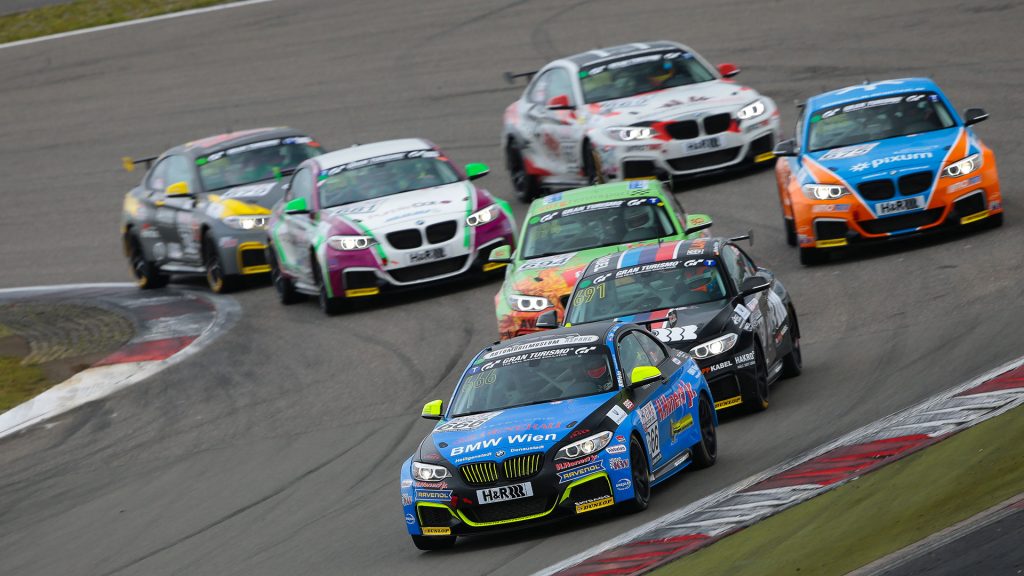 Leonard Weiss and Marek Böckmann will accept the challenges provided in the “king’s class”. Leonard, the son of Georg Weiss, will drive a Ferrari 488 GT3 in class SP9 for the Wochenspiegel Team Monschau. This second Cavallino Rampante will be prepared and serviced by Rinaldi Racing. With Christian Menzel, the 19-years old will have a true expert at his side for chasing around the Nordschleife. Marek Böckmann, too, is making his way up into class GT3 of this Europeans most popular long-distance championship. The 21-years old will compete together with Steve Jans in a Porsche 911 GT3 R of GetSpeed Performance.

Just like every year, the ambitious amateurs will once again compete at the Eifel track with the professional aces. And in the pit lane, stars such as DTM Champion René Rast will be very close to the visitors. It is this mixture which constitutes the fascination of motorsport in the VLN. The VLN does, however, not only provide a wide range of drivers, but leaves moreover a lot of room for all kinds of vehicle categories, whether for small racers or big flagships. The line-up starts with Ford Fiesta, over Opel Astra and Seat Cupra and up to Porsche 911 GT3 R, Lamborghini Huracán or a Ferrari 499 GT3.