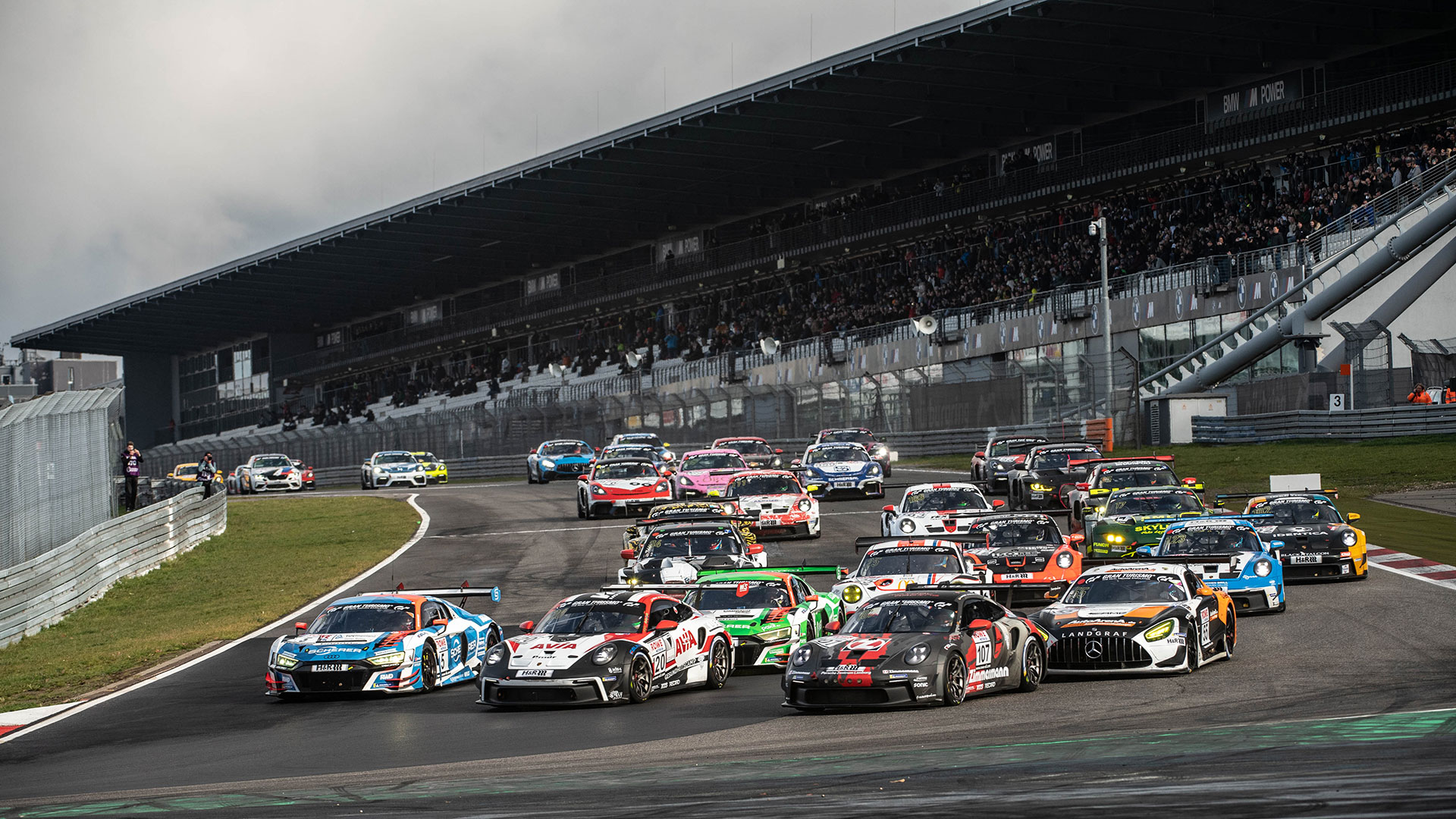 An important position in the VLN Sport GmbH & Co. KG has been reassigned. Christian Vormann is the new Head of Sport of the Nürburgring Endurance Series. The 32-year-old businessman for freight forwarding and logistics services from Grafschaft, not far from the Nürburgring, will take over the sporting organisation of the race series. As a direct contact person for participants and teams, he will act as a link to the race management. 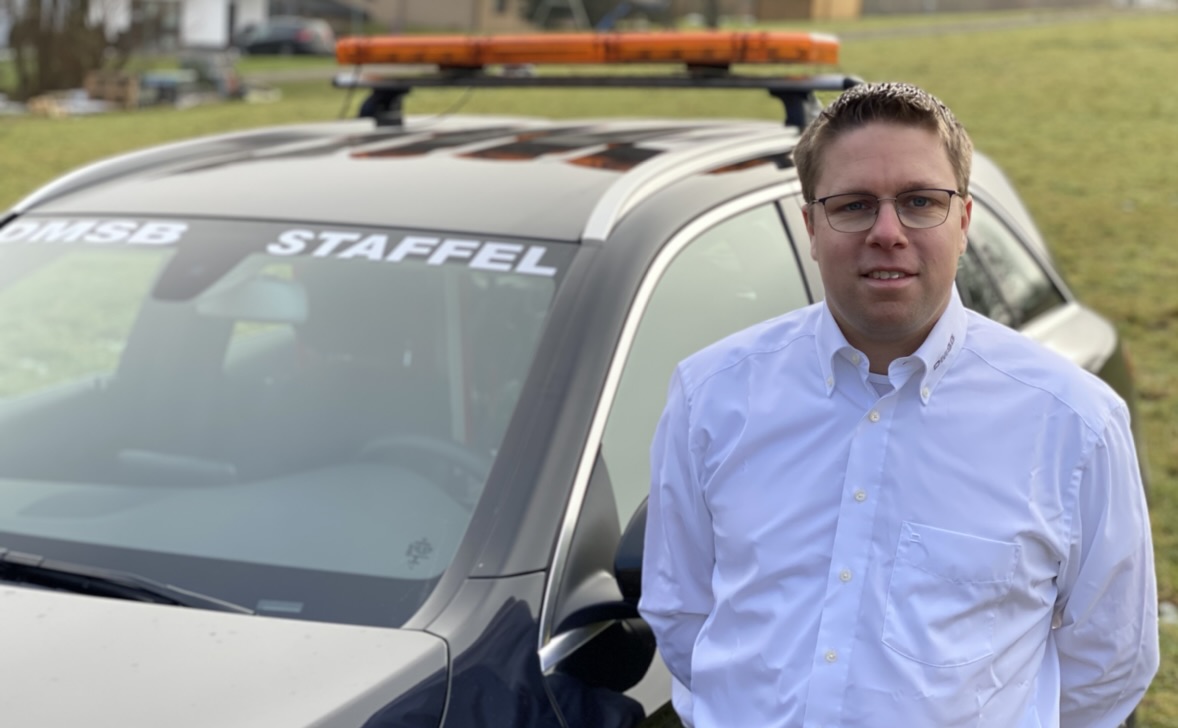 Vormann already has an extensive reputation in motorsport and knows about many different aspects. At the age of 18, he began his career in the area of organisation as a marshal for track safety. By now, he holds the licences ‘Chief Safety Officer’ and ‘Clerk of the Course’. Since this year, he has been the nationwide coordinator of the DMSB Staffel.

Since 2014, Vormann has gained valuable experience in various positions in Race Control and in the direct environment and accompanied both grassroots sports events and top events such as Formula 1, the 24h Races at the Nürburgring and in Spa-Francorchamps as well as the Truck Grand Prix with his expertise. In the past two years, he was, among other things, permanent Race Director of the Renault Clio Cup and Deputy Race Director at the DTM and the DTM Trophy. By the way, motorsport also plays a major role for Vormann in his main job. In his job at Sporttotal Venues GmbH, he is involved in the safety development of race tracks worldwide.

“We are very happy that we were able to fill the position of the Head of NLS Sports so quickly and, above all, with such a high-profile new person,” says Mike Jäger, Managing Director of VLN Sport GmbH & Co. KG. “Christian Vormann is the right man in the right place at the right time. He is highly motivated and full of drive to further develop the Nürburgring Endurance Series.”