Great moments at the “Night of Champions” 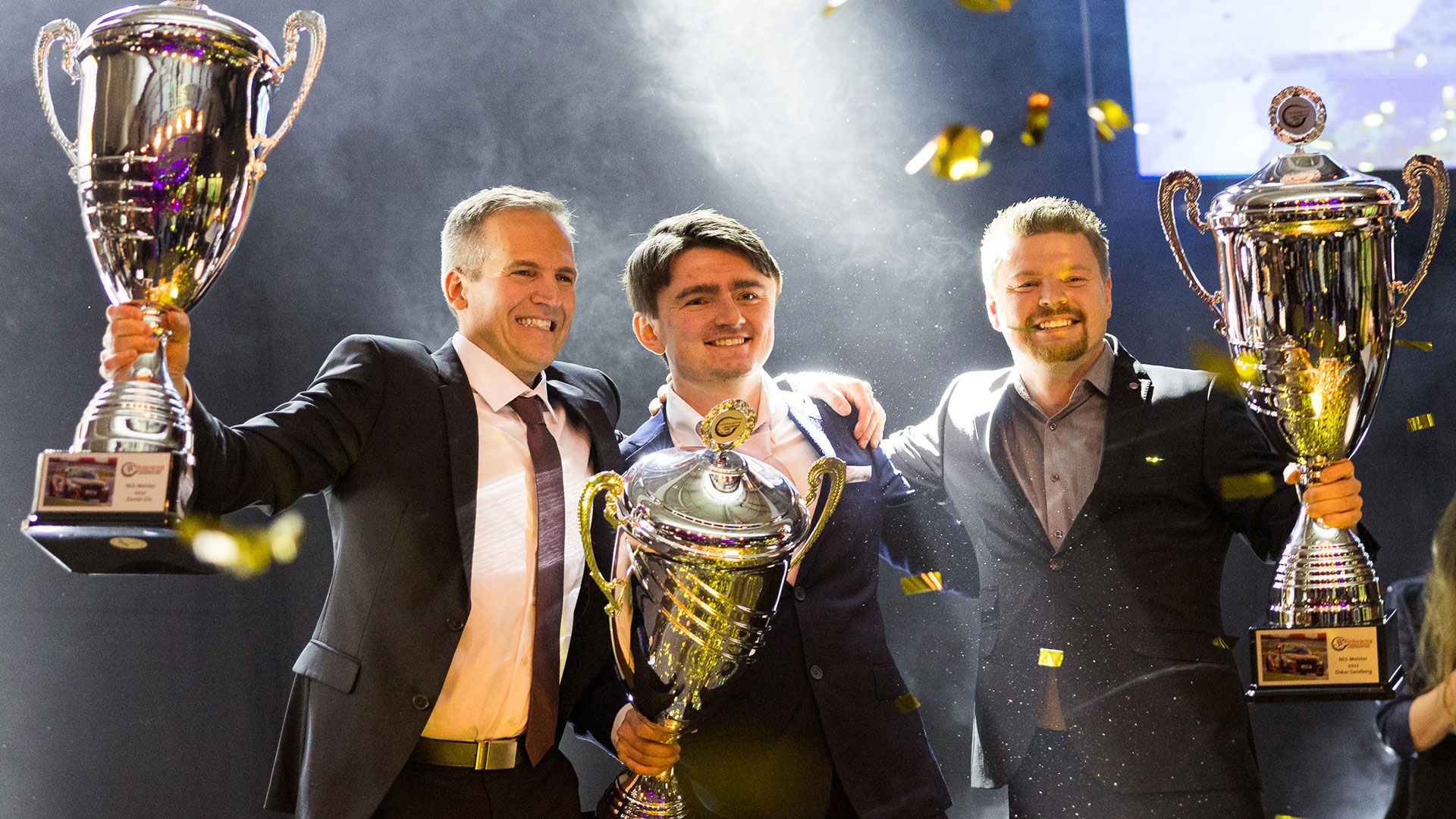 The successful drivers of the Nürburgring Endurance Series were honoured in a festive atmosphere. Around 400 guests celebrated the “Night of Champions” 2022 at the Nürburgring’s Bitburger Event Center.

Mike Jäger made his first public appearance as the new Managing Director of the VLN Sport GmbH & Co. KG, which he was appointed just a few days ago. KG since a few days. The 51-year-old looked ahead: ” The focus is on the participants. This applies to the award ceremony today and it is also the philosophy with which we want to start the new season of the Nürburgring Endurance Series. The topic of customer orientation is at the very top of our joint programme for the future direction of the NLS. Therefore, we have to work hard over the winter on cutting off some outdated practices and breaking new ground, without disregarding the tradition of the series.” Michel Pathe, Managing Director of VLN VV GmbH & Co. KG, who welcomed the guests together with Jäger, added: “Our target is that the NLS events stand for a multitude of positive experiences for the participants. This starts at the entrance, continues in the paddocks, at the administrative checks, at scrutineering and during the races. Despite all the sporting competition, the enjoyment of the NLS is a very important element to which we will devote intense attention.”

During the the evening, the focus was of course on the prize winners of the NLS classifications. In addition to the overall standings, trophies and prize money were also awarded for the NLS Speed Trophy, the medienkraftwerk Junior Trophy, PAGID Racing Trophy, NIMEX Team Trophy, Production Car Trophy, Class Winner Trophy as well as the BMW Team Trophy, the KTM X-BOW CUP powered by MICHELIN and the Porsche Endurance Trophy Nürburgring.

The highlight of the evening was the tribute to the new champions, who were received with a standing ovation. For Daniel Zils, Oskar Sandberg and Sindre Setsaas, this marked the end of the most successful season of their motorsport careers. The Adrenalin Motorsport Team Alzner Automotive around team principal Matthias Unger was unbeatable in the Green Hell already for the fifth time in a row.

After the official part, the party went on until the early hours of the morning. Not only the new champions demonstrated that motorsport racers can also celebrate exuberantly.