Change in the management at VLN Sport GmbH & Co. KG 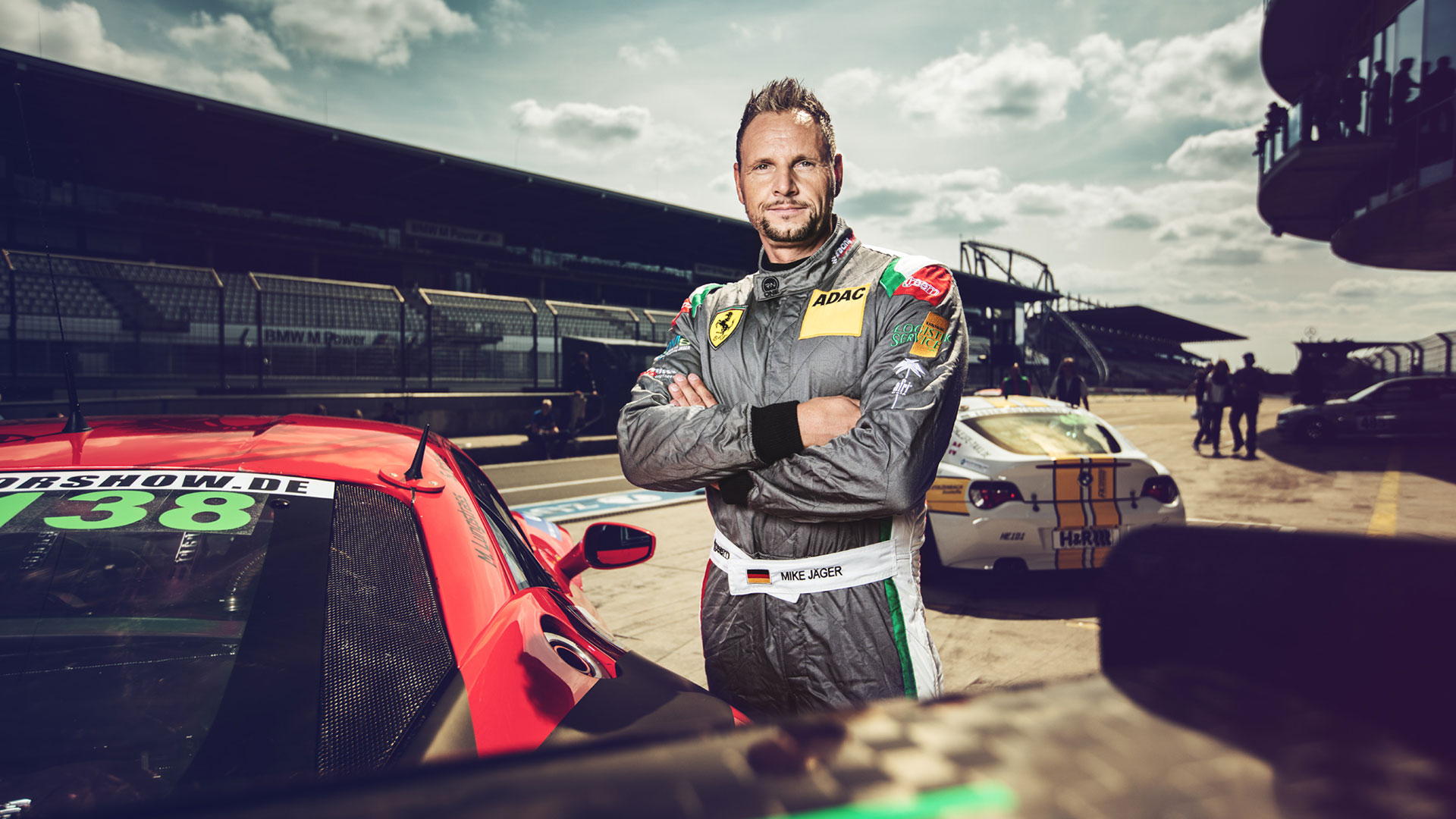 The senior management of VLN Sport GmbH & Co. KG has been restructured. Mike Jäger is the new managing director. The 51-year-old entrepreneur succeeds Ralph Gerald Schlüter, who has requested to step down from his position for family reasons. Karl Mauer, who has been the VLN’s general representative for many years, will assist Jäger as an advisor. In addition, Michael Bork (Head of Sport), Volker Strycek (Head of Technology) and Frank Taller (Deputy Head of Sport) are also resigning their posts at their own request with immediate effect.

The shareholders of VLN Sport GmbH & Co. KG regret the departure of Schlüter, Bork, Strycek and Taller, wish them all the best for their future challenges, continued success and thank them for the very good cooperation.

During the annual general meeting of VLN Sport GmbH & Co. KG, Mike Jäger, who is considered a proven restructuring expert due to his many years of self-employment, was unanimously elected as the new Managing Director. Jäger is also very familiar with the Nürburgring Endurance Series. The member of the MSC Adenau e.V. in the ADAC has been competing in the Nordschleife championship since 2006. Jäger took 27 class victories, most recently in 2020 with a Ferrari 488 GT3 in the SP9 Am.

Karl Mauer became Managing Director of the VLN GbR in July 2011. After the legal status of the organisation behind the Nürburgring Endurance Series was changed to a General Partnership (oHG) in August 2014, he held the position of General Representative until the end of 2017.

The new appointments for the other positions will be announced by VLN Sport GmbH & Co. KG shortly.