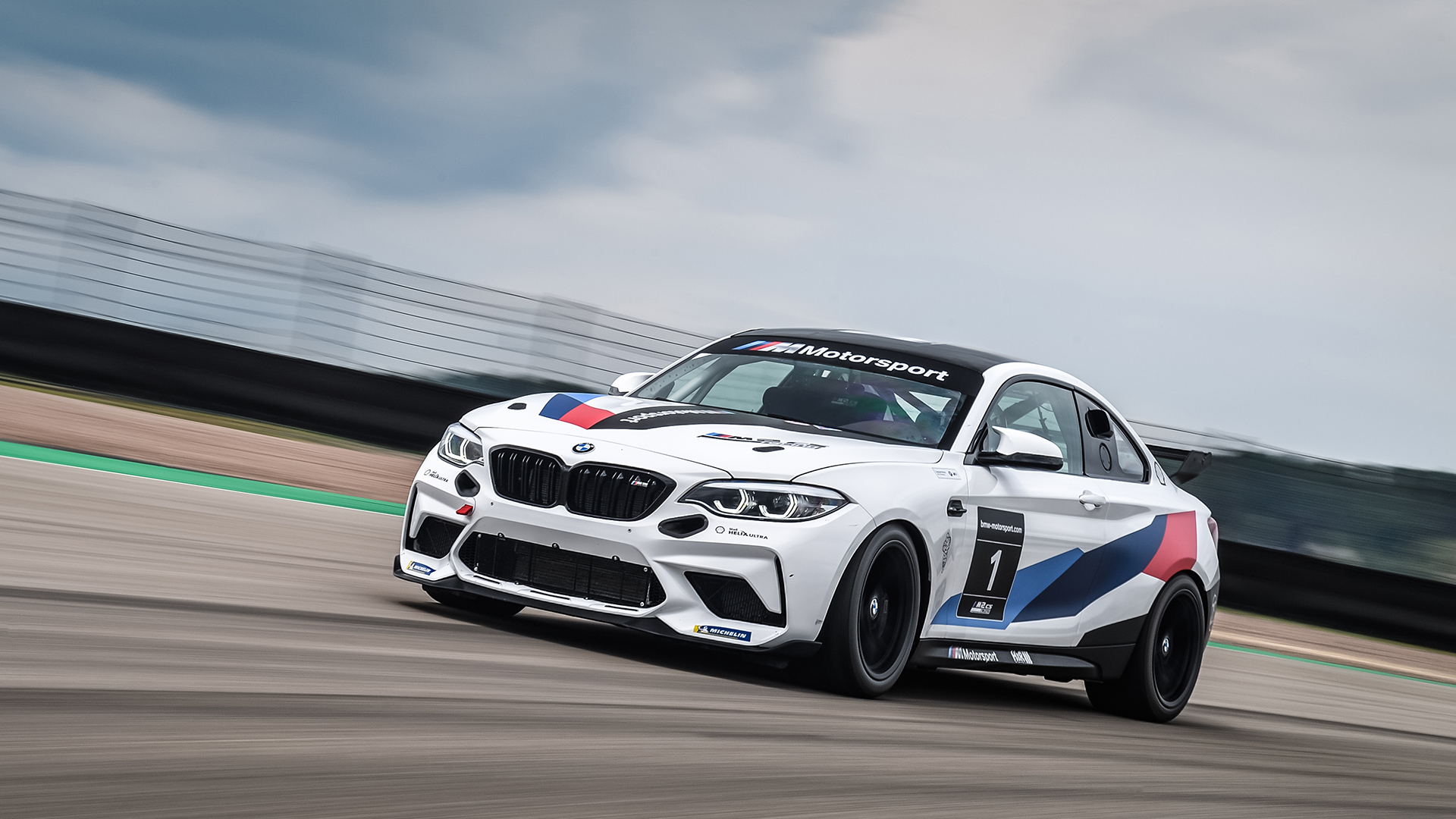 The season finale of the Nürburgring Endurance Series will be attended by special guests. BMW Motorsport and the VLN are offering eight owners* of a BMW M2 CS Racing – from the various BMW M2 Cups, for example – the chance to look beyond their own nose. Interested drivers will receive support to compete in the BMW M2 CS Racing Cup class at the NLS season finale on 5 November.

“The Nürburgring Nordschleife is a subject of interest for every racing driver worldwide. Together with BMW Motorsport, we would like to pave the way for eight interested teams from the various BMW M2 CS Racing Cups in Germany, Italy and Benelux, as well as for trackday drivers with a valid racing licence** to get a taste of endurance racing in the Green Hell,” says Michel Pathe, Managing Director of VLN VV GmbH & Co. KG. “In addition to the actual participation in the race, the catching-up date of the 46th NIMEX DMV 4h Race, we also offer drivers the opportunity to obtain Level B of the DMSB Permit Nordschleife (DPN) free of charge at a preceding training course.”

The BMW M2 CS Racing can compete both as a Permit B vehicle with 365 hp output and as a Permit A vehicle with 450 hp output. On the one hand, this compact sports car from Munich offers Nordschleife beginners the opportunity to complete their first laps on the way to the ‘big’ DMSB Permit Nordschleife – on the other hand, Nordschleife specialists can start with the more powerful version to experience the ‘joy of driving’ in the Green Hell at a higher level.

BMW has been organising its own Cup classification within the Nordschleife Championship since 2014, when the M235i Racing Cup was launched. Following on from its successor, the BMW M240i Racing Cup, the BMW M2 CS Racing Cup has been part of the NLS since last season. Since 2022, the VLN has been responsible for the one-brand trophy as the sporting organiser.

* Drivers or teams who have already competed in the NLS are excluded from the action.
** At least an international D-licence is required.