Green light for the DNLS 22/23: new features in the virtual championship 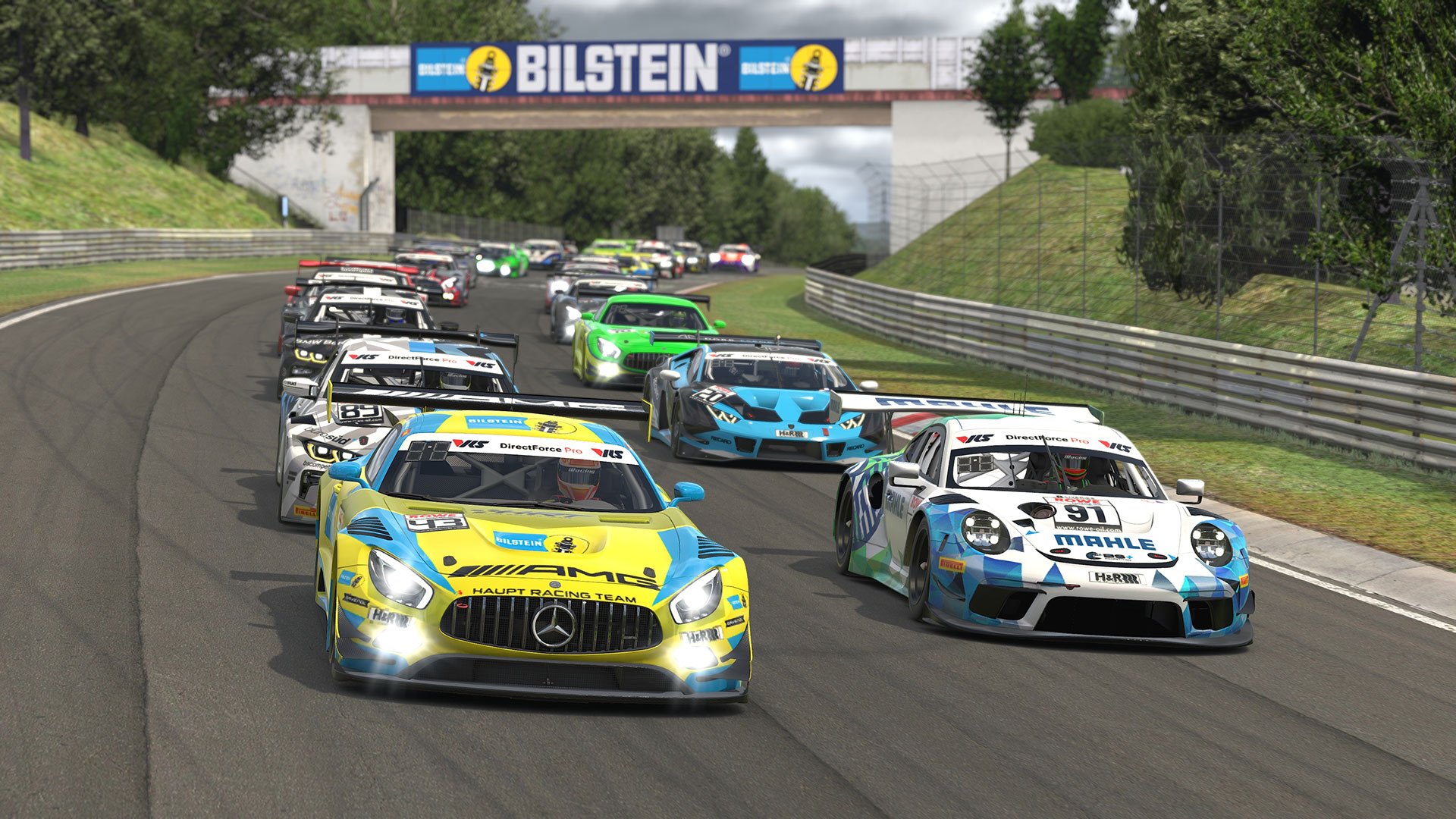 The engines are still roaring in the Green Hell – and with three races still to run, the Nürburgring Endurance Series will start into the golden autumn and towards the championship decision on 8 October. To make sure that the friends of thrilling races at the Nordschleife don’t get bored over the winter, preparations for the 22/23 season of the Digital Nürburgring Endurance Series are in full swing. More competition is the motto for the winter. In order to bring the DNLS races to the home screens, the livestream will also be upgraded again.

The DNLS is going into its fourth season. Originally launched as a replacement for races cancelled in the real world at the start of the pandemic, the digital counterpart of the Nürburgring Endurance Series has quickly found its way into the hearts of fans. Thrilling motorsport in cold temperatures – the virtual world makes it possible. And to make the DNLS experience even stronger, there are some innovations in the livestream. The opening show will get a new format. An important part of it is the earlier start of the practice in order to reach the viewers even better. In addition, the two regular presenters Patrick Simon and Olli Martini will in future always be assisted by a simracing expert who will contribute with his expertise in virtual racing.

What has made the DNLS stand out from the beginning is the combination of real racing drivers and simracing professionals in the cars of the SP9 class. These rules will be refined for the coming season. In this context, an internal rating of the simracing pros will ensure more competitiveness among the participants. The requirements that a real racing driver has to bring along in order to participate will also be made more specific in order to ensure a greater level of competition.

The DNLS season will start on 19 November with the first race. Shortly before Christmas, there will be another round on 17 December. In the new year, the races will take place on 7 January, 11 February and 11 March. The series will this winter season again be open for classes SP9, CUP2, SP10 and SP3T. Up to 60 vehicles will compete in the 3-hour races in the racing simulation iRacing. Online registration will be possible shortly.