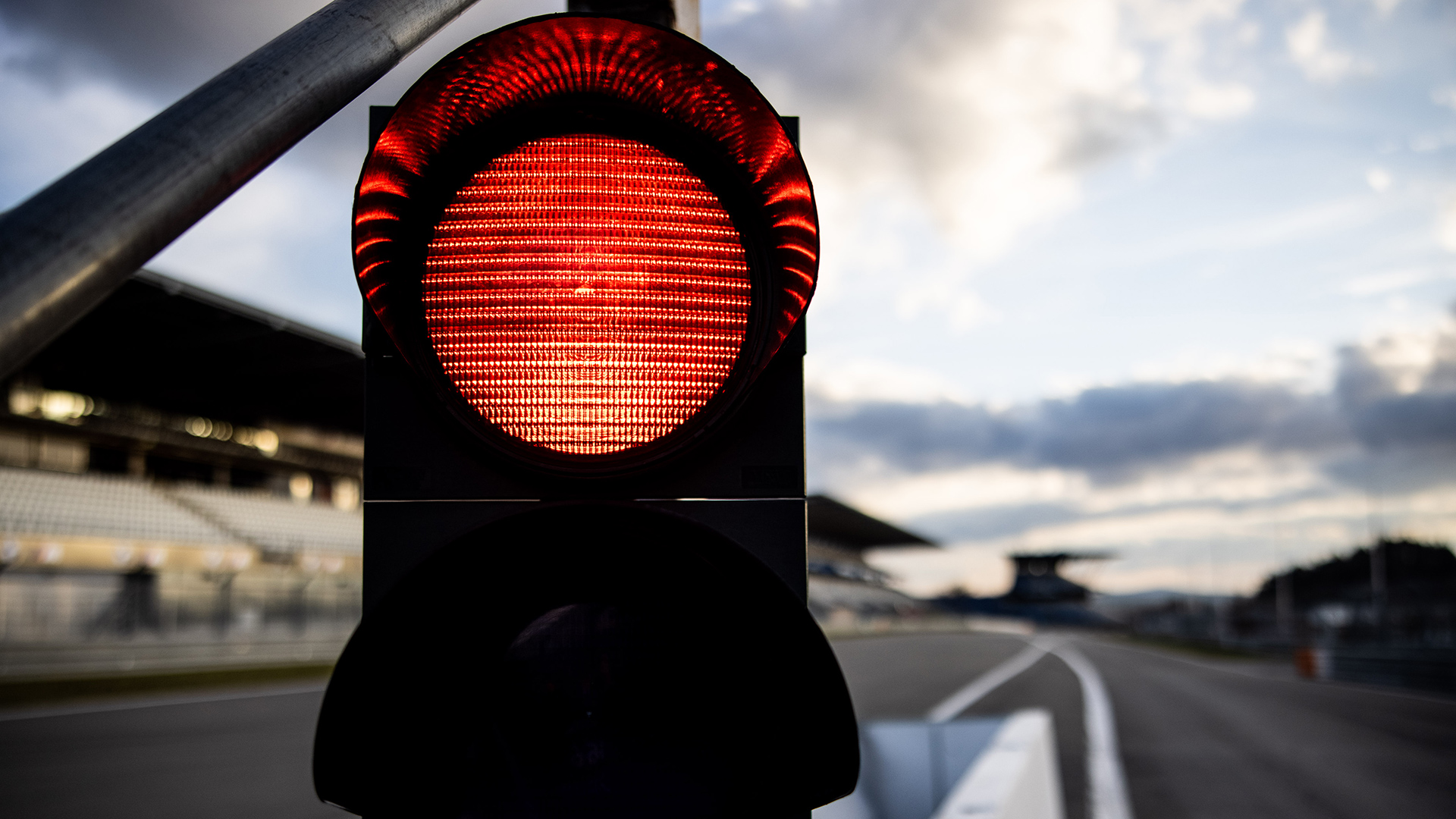 The continuation of the stunning opening race of the Nürburgring Endurance Series a fortnight ago has to be postponed: For safety reasons, the VLN has decided to postpone the 46th NIMEX DMV 4h race scheduled for Saturday. Due to the current weather forecasts, it cannot be guaranteed that the race can be held in safe conditions for all participants. Temperatures around the freezing point and snowfall to be expected on Friday afternoon and evening as well as on Saturday morning have been predicted by several meteorological services. An alternative date has already been fixed: The race organised by the Düren Racing Association will be held on the scheduled NLS reserve date on 4 and 5 November 2022.

“Safety of our participants and marshals has top priority when it comes to running the NLS races,” says Michael Bork, Sports Director and Race Director of the NLS. “According to several forecasts, snowfall is to be expected around the Nürburgring on Friday afternoon and evening. Temperatures around freezing point and precipitation are predicted for Friday and Saturday. We are expecting conditions under which, from the point of view of race control, we cannot assume responsibility for running the race event.”

The postponement of the second race is a big disappointment for the fans and everyone involved as, after all, more than 140 top-class cars – 28 in the SP9 and SP-X classes alone – had entered the race over the four-hour distance in the Green Hell. “The decision to postpone the event at this early stage was not an easy one for us,” says Ralph-Gerald Schlüter, Managing Director of VLN Sport GmbH & Co. KG. “However, the uncertainties are uncontrollable and it was important to us, especially in the current situation, not to impose an unnecessary journey on the teams. Fortunately, we have agreed an alternative date with the circuit operator, so after all, the season will in the end probably include all the scheduled eight races.”

The next race of the Nürburgring Endurance Series will take place on 23 April. The 53rd Adenauer ADAC Rundstrecken-Trophy will run over the usual distance of four hours.