New scoring system and many trophies 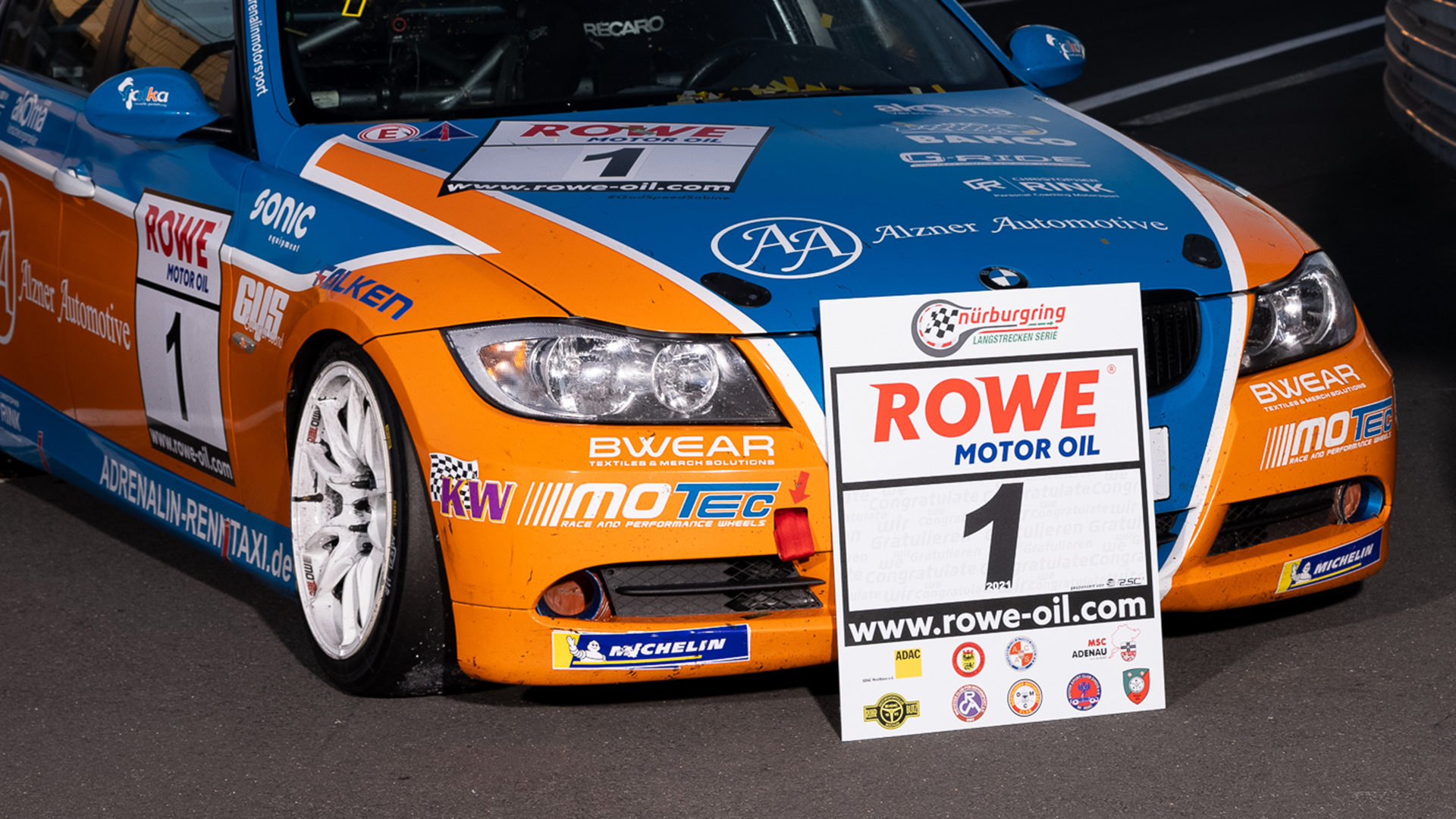 There are significant changes in the Nürburgring Endurance Series (NLS) this season. An updated scoring system will provide greater diversity and transparency in the battle for the championship. The primary aim of the points system is to ensure its simplification and thus a better comprehensibility for teams, drivers, media and sponsors.

“We came to the conclusion that the system was in need of being revised. The new system shall be fairer from a sporting point of view and also better reflect the reality. A larger number of classes or drivers and teams should thus be able to claim overall victories”, says Ralph-Gerald Schlüter, Managing Director of VLN Sport GmbH & Co. KG, who was in charge of developing this new points system together with Christian Stephani, the former managing director of VLN VV GmbH & Co. KG.

However, two special features must be taken into account. The longer race duration of the 6h and 12h races will be taken into account in a different way than in the past. Basically, the same system applies, but for the six-hour race duration, a factor of 1.25 (rounded) will be applied. At the premiere of the “12h Nürburgring” on 10/11 September 2022, where a six-hour race part will be run both on Saturday and on Sunday, the number of points applicable for the 4-hour race will be doubled. In addition, there will be an interim classification at the 12h Nürburgring after 6 hours of racing. “This is important so that drivers/teams who retire in the second half of the race do not go away with a zero score result,” explains Schlüter. Conversely, those who retire in the first half of the race on Saturday and are able to repair the vehicle can start again in the second half of the race on Sunday and have the opportunity to gain points.

Many trophies of different kinds can be won

Teamwork is required for the “NIMEX Team Trophy”. All registered competitors/teams are classified here. The BMW M2 CS Racing Cup NLS, Cup 2, Cup 3 and Cup X classes are excluded from this classification, as they have their own team classification. The team that achieves the highest number of points in an eligible class wins the “NIMEX Team Trophy” in the respective class.

The overall fastest team can celebrate the “NLS Speed Trophy” at the end of the season. Here, the registered teams that have achieved a position among the top 20 in the overall standings at a race are classified.

The “Class Winner Trophy”, the “Production Car Trophy” and the “Ladies Trophy” will also be awarded.