All set: the NLS season can start! 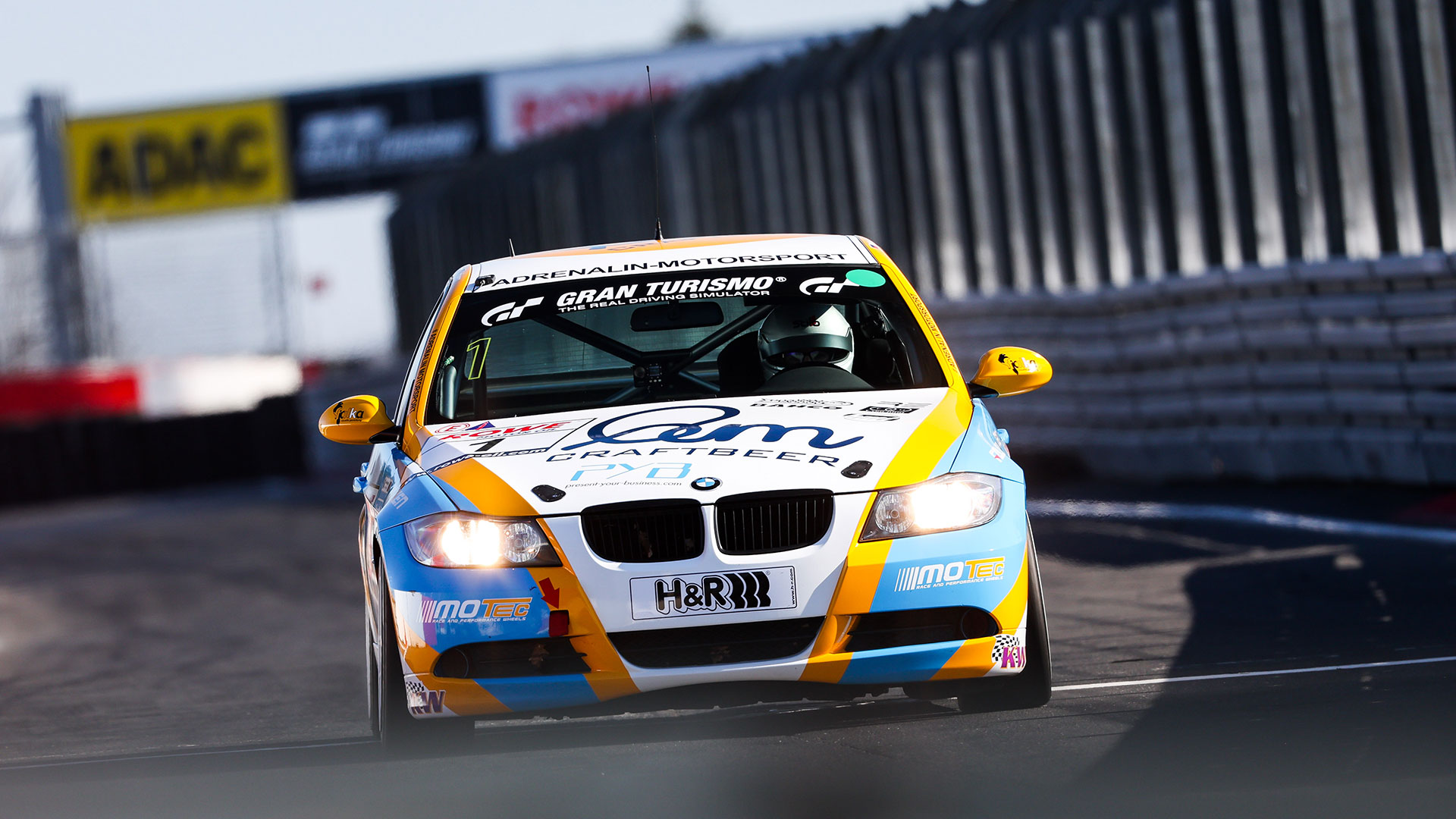 Preparations for the 2022 season of the Nürburgring Endurance Series are almost completed. During the test and set-up sessions, more than 100 race cars took advantage of the opportunity to get prepared for the season opener, the 67th ADAC Westfalenfahrt, which will take place next Saturday on 26 March. With bright sunshine on Friday and on Saturday, the Green Hell presented itself from its best side. And even the overcast skies on Sunday could not spoil the mood of the teams and drivers: Everyone is excited that things are finally getting underway again.

Benny Leuchter was very satisfied with the running of the weekend. “We have reorganised ourselves and expanded our team during winter. I’m delighted that we’re going to compete in the TCR class again this year. Above all, we are so happy that the fans are back at the track,” said the co-owner of Max Kruse Racing. This year, the team is competing with an Audi RS3 LMS in addition to the two familiar VW Golfs. There is still plenty to do there. “I also completed a few laps myself, and it was a great feeling to finally be back behind the wheel. I did a lot of testing with our new TCR Audi, on the suspension and on the air pressures of the tyres. There are a few differences to the Golf. That makes me development driver and team boss all in one,” says Leuchter.

But it’s not only the drivers and the cars that are getting the last fine tuning for the upcoming racing season which starts on 26 March with the 67th ADAC Westfalenfahrt, the track has also been refurbished over the turn of the year, which Leuchter confirms: “The feedback from the drivers is very positive. Marek Schaller, our youngest driver, is completely enthusiastic, he would prefer to do nothing more but endurance runs.”

The asphalt was renewed over a distance of 2.5 kilometres on the Grand Prix circuit and on the Nordschleife in the areas of Döttinger Höhe, Antoniusbuche, Tiergarten, Hohenrain chicane up to the Sabine Schmitz corner. “You have to re-approach the Green Hell every year anew not only because of the repair work. I always approach it with humility. Especially when joining the Nordschleife, on the first left-hand corner, there is now tremendously more grip. That will have an effect on the times,” says Marco Seeefried, who will climb into a Porsche 911 GT3 R for Falken Motorsports. “It’s always nice to come back to Nordschleife. The weather is also perfect, as always,” says the GT3 specialist with a grin. “It makes you hungry for more. Luckily I had the chance to race in Dubai and Abu Dhabi in the winter – but you can’t compare that with the interesting track and the family feeling here.”

This year, Klaus Abbelen will be going one step smaller. The Frikadelli Racing team boss is taking part in the new Porsche-Endurance-Trophy-Nürburgring one-make cup with a Cup2 Porsche. “I’ve taken part in the set-up session so many times, it’s kind of routine for me by now. But once you’ve done the first lap, it’s really fun again. A GT3 is a different story, but it’s tough with any car to drive it at the limit. However, I always drove so that I could go back to work on Monday morning. I still keep it that way. There is no need to damage anything,” says Abbelen.

Philipp Leisen does not have enough trophies on his shelf yet. After 2018, 2020 and 2021, he aims at the fourth championship title in the BMW 325i of Adrenalin Motorsport. “The waiting time was mega long, the weather is perfect and if it stays like this, nothing can go wrong anymore. In addition, the spectators are back, so it’s almost as it used to be. It is always difficult in the NLS to defend a title. But I think we are going to start a new attack. With the new classification, there are now more classes with contenders for the title and the competition is growing. We’ll have to see how many starters there will be in the V4. I would really like to win the fourth title,” says Leisen.

With four races done so far, Fabienne Wohlwend does not yet have much experience to offer in the Nordschleife Championship as for example Leisen. The young Lichtensteiner, who competed in the W Series in 2019 and 2021, is this year once again driving a BMW M4 GT4 in SP8T for the ‘Girls only Team by WS Racing’ together with Carrie Schreiner, Celia Martin and Christina Nielsen. “I was able to gain my first experience in the BMW during the set-up session and got used to the Nordschleife at least a bit. It’s really fun and I was very excited beforehand. I’m looking forward to the start of the season. As a preparation, I watched a lot of onboard videos at home and analysed data with the engineers,” says Wohlwend.

Next Saturday, the Nürburgring Endurance Series will start its 46th season. Tickets for the grandstands at the Grand Prix Circuit and the very popular spectator places in the Brünnchen and Pflanzgarten areas are available from 18 euros (parking ten euros). The tickets also include access to the paddocks, the pit lane, the starting grid and the Motorsport Experience Museum ring°werk. Children up to 14 years of age have free admission. Advance tickets are available at www.VLN.de/tickets and on the race day on-site. 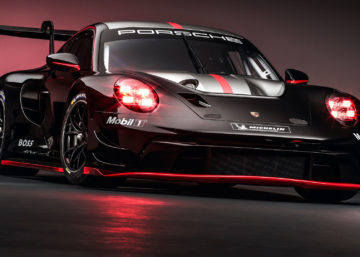 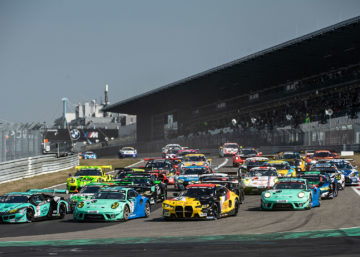 The race calendar of the Nürburgring Endurance Series for 2023 is set: The popular series will next year again hold eight races on the legendary Nürburgring Nordschleife. Six of the...