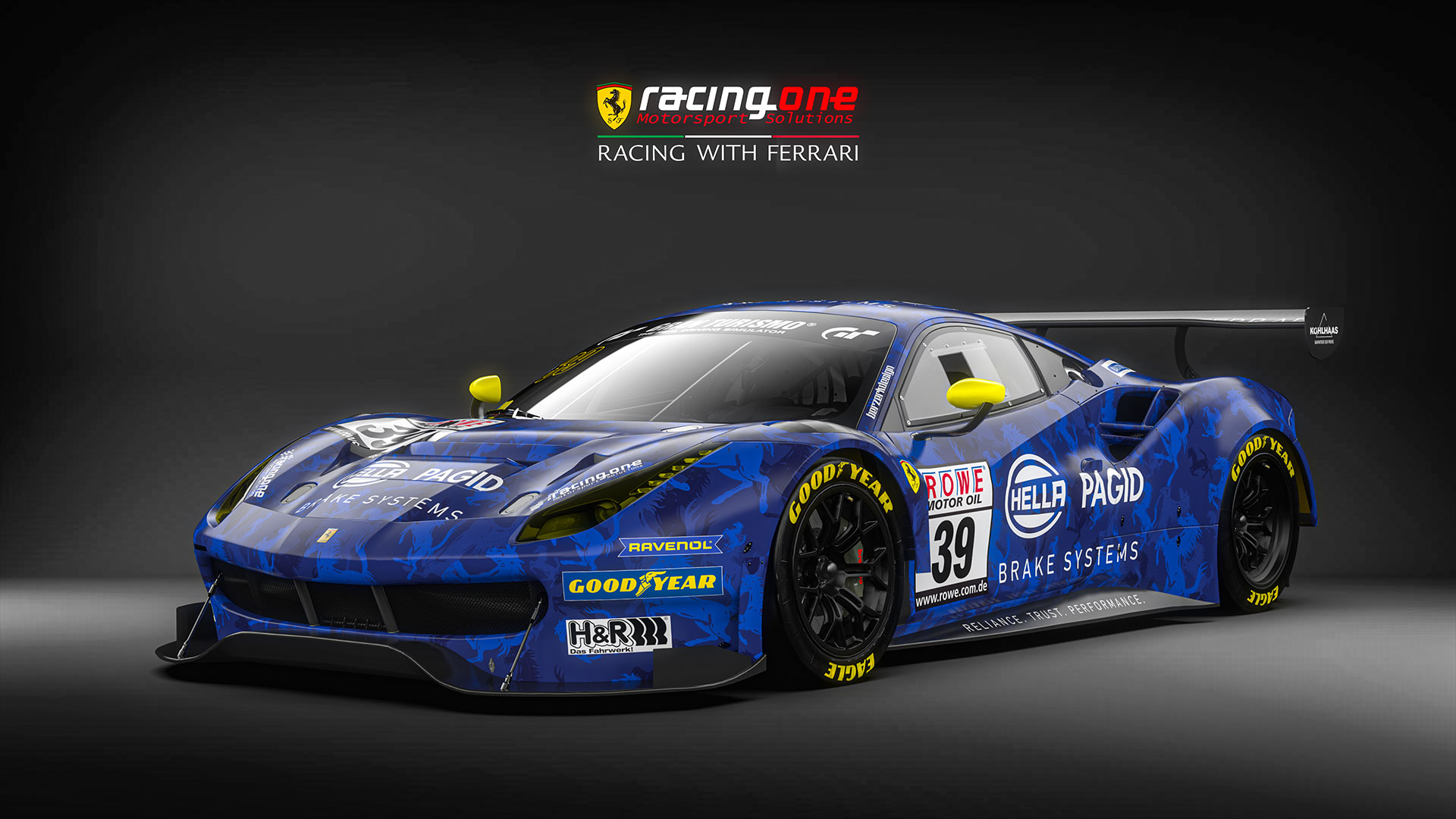 Since 2011, an Italian sports car on the Nordschleife has been ensuring shining eyes and beaming faces among motorsport fans in the Eifel region. 2018 had been an outstanding year with the Ferrari 458 for the team of racing one had. Number 139 won all nine races in the SP8 class. A brilliant performance by the PS-soaked horse from Maranello. In 2020, the Cavallino Rampante will make a giant step, as team principle Martin Kohlhaas reveals in an interview with VLN.de. After numerous successes, racing one is looking for a new challenge and will enter a Ferrari 488 GT3 Evo in the premier class, the SP9, for the coming season of the Nürburgring Endurance Series.

Martin, when you look back on the last years with the Ferrari in the VLN, what do you specifically remember?
We have been dealing with the topic Ferrari at racing one since 2011, and we got into the VLN with the Ferrari quite quickly around that time. In the last years we have always been racing in the Green Hell with the model 458. We had changed the chassis for the last two years. The #139 with the white-blue Hella Pagid design was our most successful car. In 2019 we unfortunately had a few accidents at the beginning, but we still won our class in all of the last four races. In 2018 we were even fighting for the championship and set a VLN record with 14 wins in a row. That was the point when we told ourselves that we had achieved everything with this 458 model and that we had to start with something new.

You will now start in the coming season of the Nürburgring Endurance Series in the highest class, the SP9. You will compete with prominent drivers and strong performance teams. How did this come about?
Well, under no circumstances did we want to change the brand. racing one will be and was always connected with Ferrari in the VLN and on the Nordschleife. Now we are changing to the model 488, the 2020 car with the Evo package. The new Ferrari equipped with the turbo and due to its performance does not fit into the SP8 class. And we have thus come to the decision in the last months. We said to ourselves, then let’s right away get a GT3 to the start. In the end, the 458 was anyway not that far away from a thoroughbred GT3. Now it is clear. That’s of course a huge step for us.

Did you get bored in the SP8 because of the winning streak?
No, in the end we didn’t get the victories for free. We often wished to have had more starters in our class, but the cars that were there, like last year’s Porsche 911 GT3 Cup MR, they were real weapons. And that was really fun. It’s simply about the car, we have achieved so much with the vehicle. Ferrari evaluate the importance of the VLN to be on a very high level. Stephan Köhler, Christian Kohlhaas and Mike Jäger have now been honoured in Italy three times in a row as one of the world’s best GT pilots of the brand. That was the accolade. The 458 is an old model. The subject is closed.

What is now going to happen to your successful model now?
We will definitely keep the Ferrari 458. We has always been our intention. These legendary cars do not really lose any value. In the Nürburgring Endurance Series, we might see it on the track again from time to time on Fridays. We are currently planning to use it in the DMV as part of the DTM. It was important for me that he doesn’t disappear completely from the scene.

In your opinion, where are the most serious differences between the 458 and the 488?
First of all the concept of the engine. The 458 was the last naturally aspirated engine built by Ferrari. The 488 has a turbo engine, again a V8, with two turbochargers. The car is simply much, much more state-of-the-art and once again a bit more of a racing car. It is one of the few cars that you can convert to a GTE. You can notice this, regarding its electronics, traction control or ABS. This is a completely different number. This will be a big change for our drivers. The new car has a lot more aerodynamics, in the SP8 we had to cut them down massively. In terms of pure power, nothing changes, the 488 is a bit faster. In the SP8 we already had to drive with an air restrictor because of the BOP, which only a few people know. But on the whole the handling of the new Ferrari is better. It is more pleasing.

In the SP8 the Ferrari was already a welcome exotic. In the SP9, the cult status of the Italian racing car should continue to grow…
I think so too. That’s what we’re trying to develop. The Ferrari has always been very popular with the VLN spectators. In addition, we are a small team and the fact that we start with such an exotic car gives us a special status amongst the fans. The starting number will be the #39, in memory of the old car we only deleted the number one in the front. The car is new, it also has a very trendy design. The 488 will be an eye-catcher.

What will the driver line-up look like?
That has not yet been determined to one hundred percent. There will definitely be three drivers. Christian Kohlhaas, who has taken 41 class victories in the VLN, will be one driver as well as the Swiss Nikolaj Rogivue. He was already part of the crew in the Ferrari last year in VLN8 and VLN9 and will drive the whole season. We are in discussions with Stephan Köhler. I am open for inquiries.

What are your plans for the debut season in class SP9?
Before the 24h Race, it will be difficult for us to compete against all the factories and works drivers in SP9. We tend to race in the Pro Am, regardless of the driver line-up, there will probably be more starters than in the Am. In other words, we would be ready to get upgraded. We would take that step. We want to face the competition and, if possible, finish in the top three. 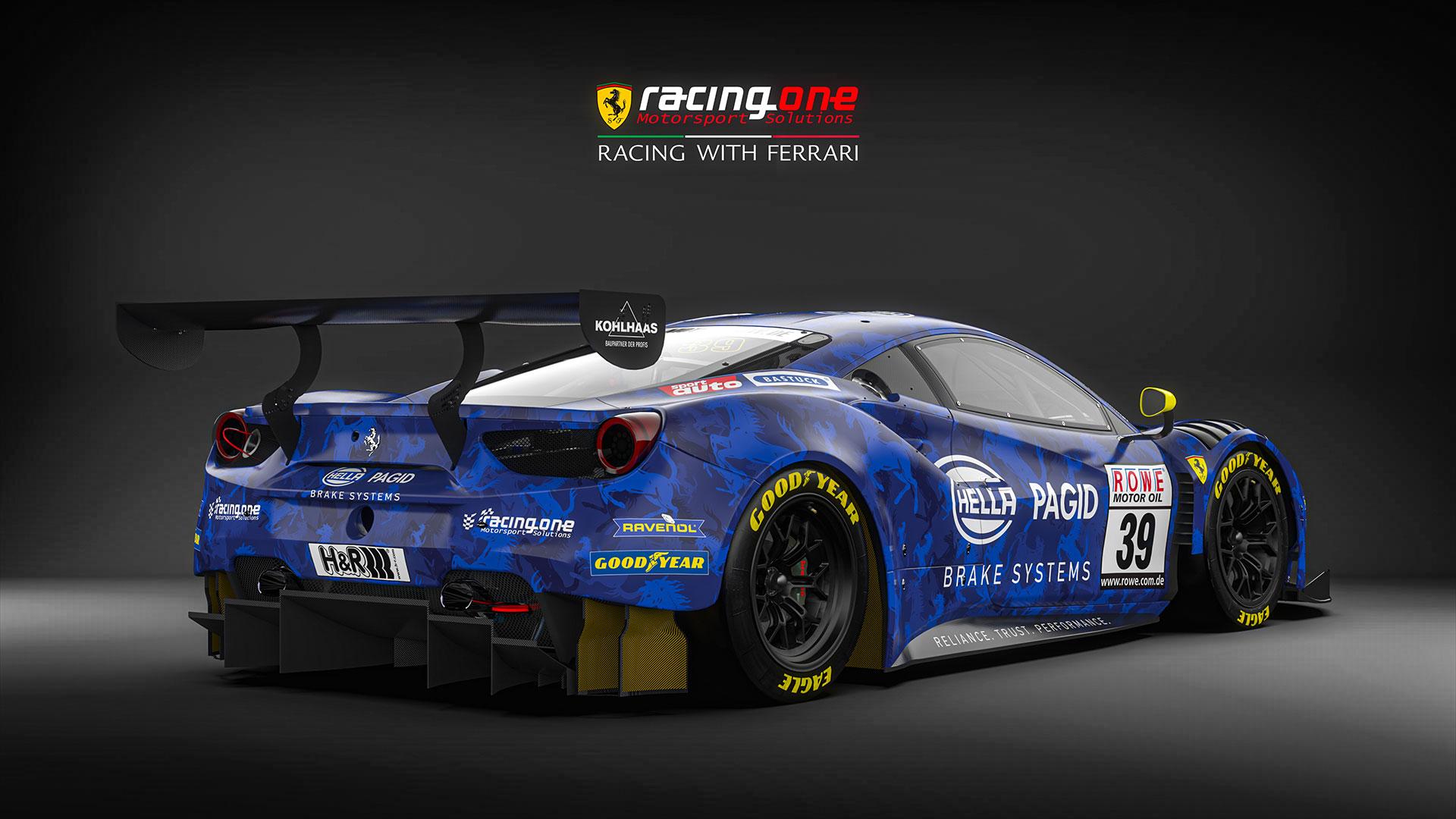 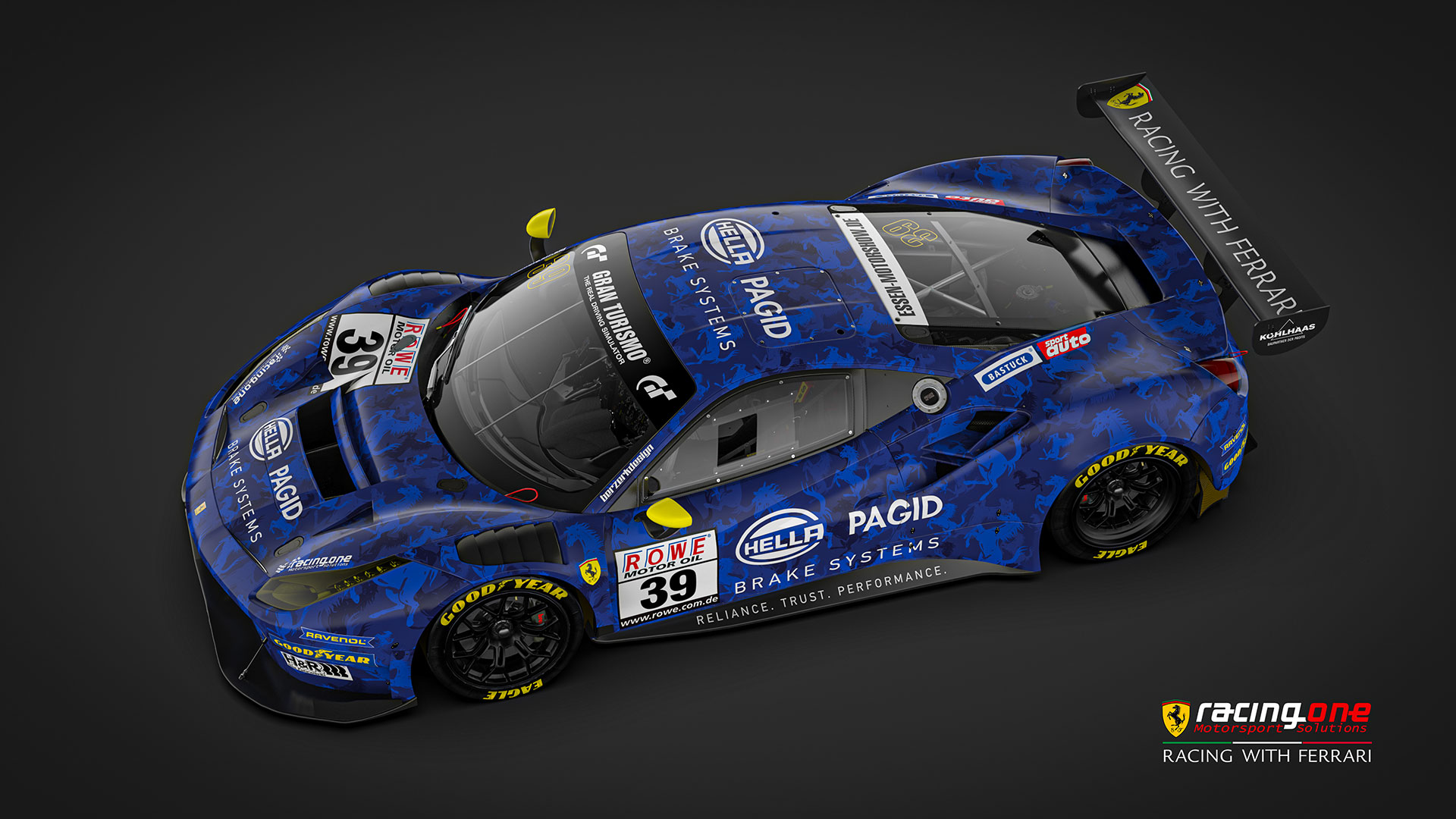 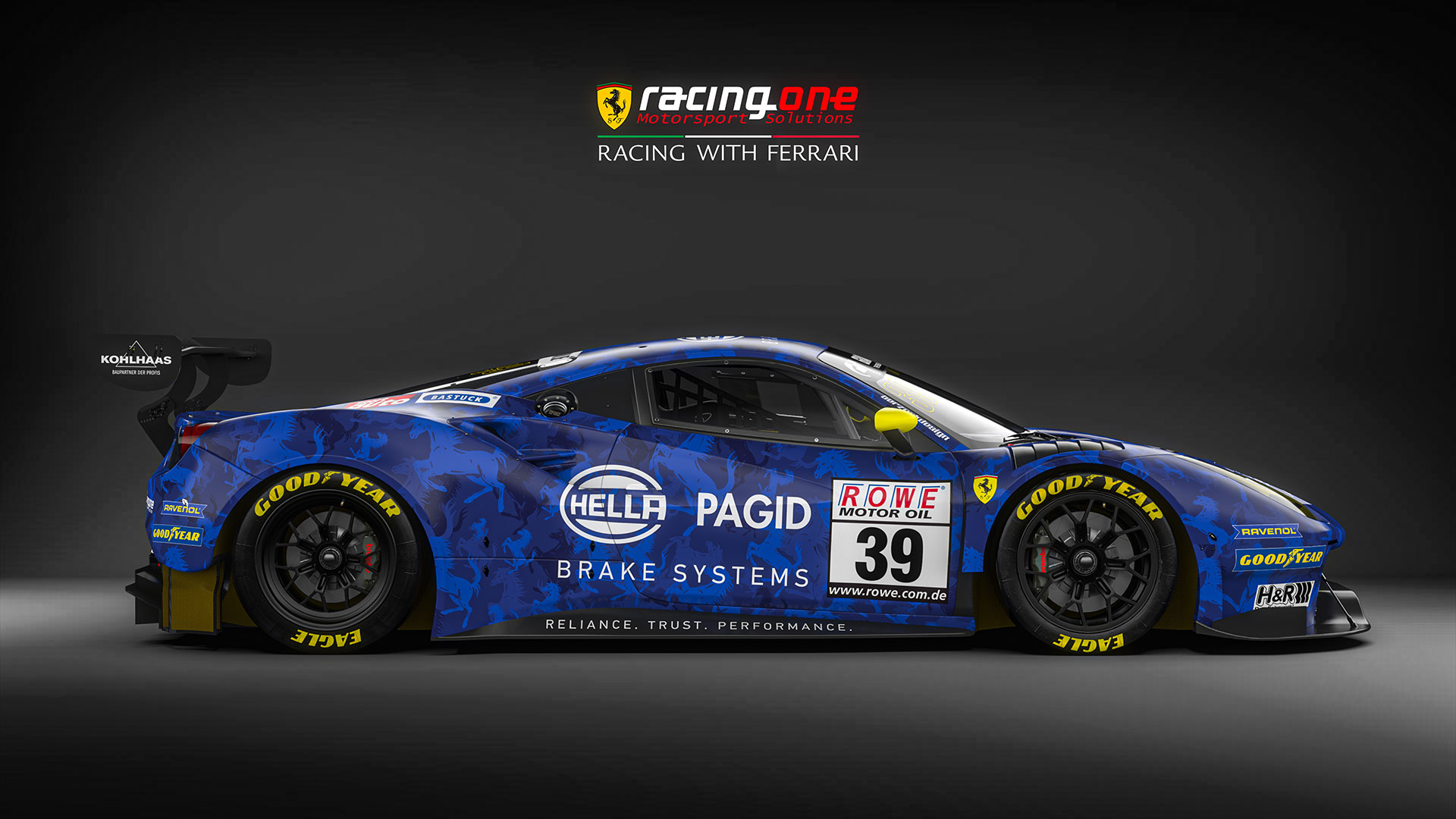