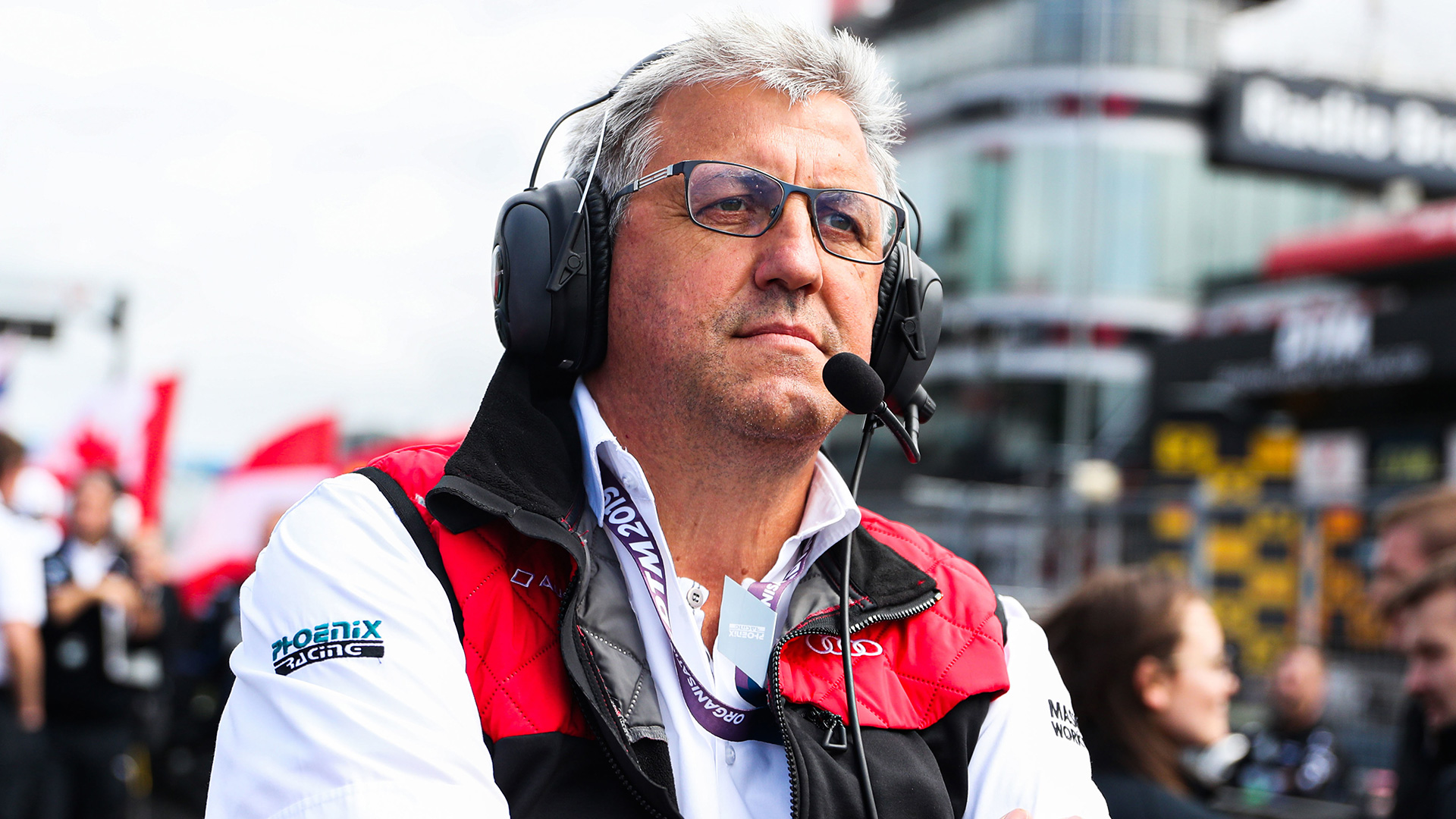 The Phoenix Racing Team has been a regular guest on the legendary Nordschleife since its year of foundation in 1999. With 13 overall wins, the crew around team principle Ernst Moser is one of the ten most successful racing teams in the Nürburgring Endurance Series. In 2019, however, things were not always running smoothly for the Audi R8 LMS.  A pole position at the 42nd RCM DMV Grenzlandrennen taken by Vincent Kolb, Steve Jans and Frank Stippler as well as a second place overall at the 44th DMV Münsterlandpokal for Kolb/Stippler, that was the rather poor yield compared to expectations. But for Moser this is no reason to throw in the towel.

“Our goal is to enter at least two cars at the Nordschleife throughout the season. It looks very good that we’ll be able to achieve this,” says the team principle, who can rely on a proven duo with Frank Stippler and Vincent Kolb. “As long as there are no overlaps in the schedule, they will contest all races of the Nürburgring Endurance Series together. Until the 24-Hour Race, the third driver designated to compete there will also sit behind the wheel of the Audi R8 LMS.” 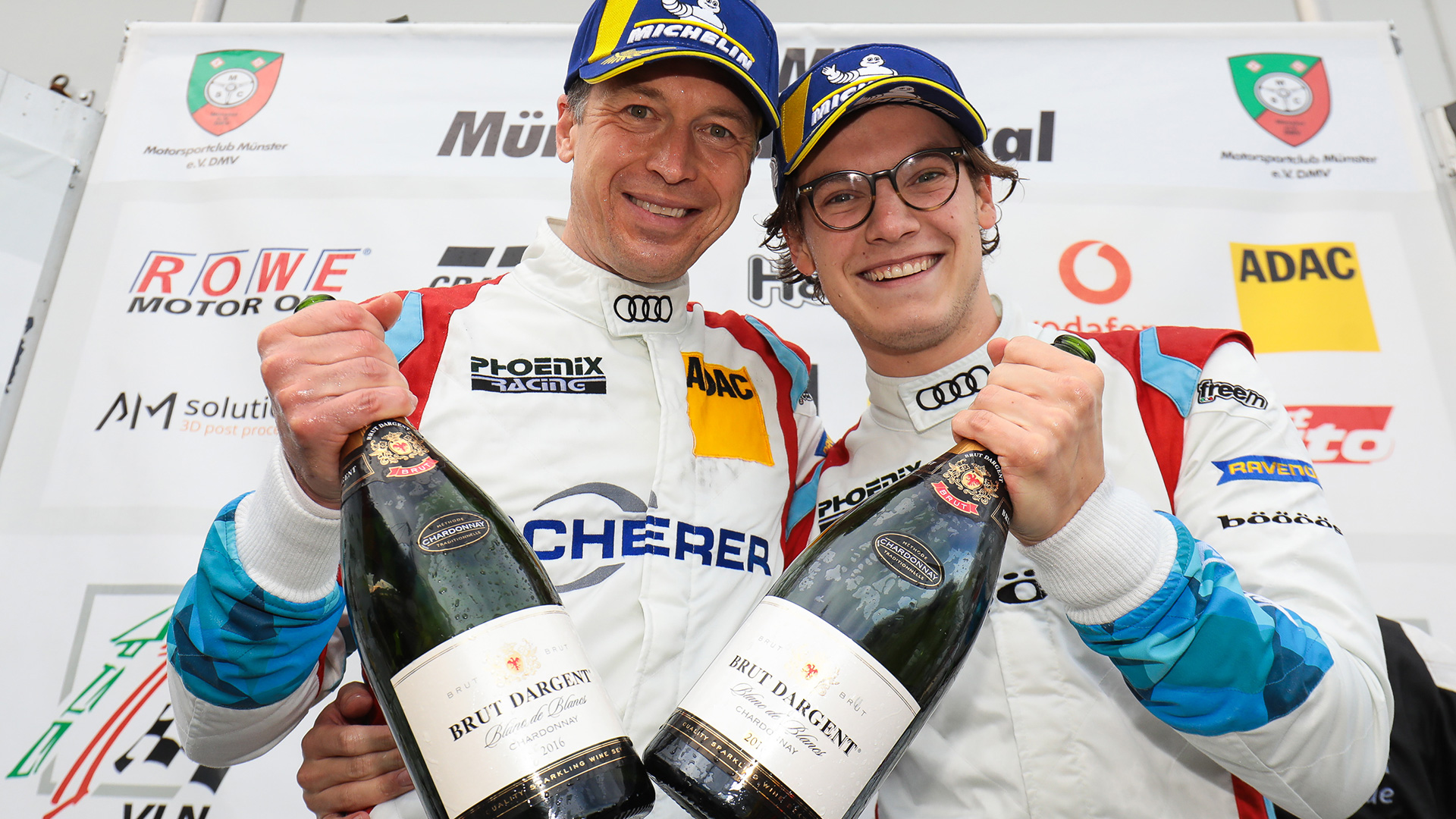 Ernst Moser was sometimes dissatisfied with the BOP 2019

The Phoenix team boss does nevertheless have to complain a little: “I think that we were not really classified favourably in the BOP. That was corrected a little bit race by race, but with the way we were lined up, a pool rider and a Pro AM driver, it was not possible to win. I hope this will be further adjusted in 2020 so that we can fight for wins again.”

Now Moser is also not someone who looks for cheap excuses, but he still puts his finger in the wound. “I don’t want to just complain, but other manufacturers were much better positioned in this respect. I don’t want to question the quality of other drivers either, but Stippler had a really hard time in trying to go the same pace as the Mercedes AMGs, not to speak of overtaking them or driving away. So I think that what I mentioned last year was not wrong.”

Home advantage is an important criterion for the team

Last year’s highlight for Phoenix Racing in the Eifel was their win of the famous 24-Hour Race. Over the long distance in the Green Hell, Pierre Kaffer, Frank Stippler, Frédéric Vervisch and Dries Vanthoor were the fastest in the Audi R8 LMS GT3. Whether success or failure, the Nürburgring is in any case the ultimate for the team from Meuspath. “If you’re based here in the business park, you should always have the Nordschleife on your racing program. There are many arguments in favour of using a GT3 in the Eifel due to the home advantage. Even if it’s very expensive. I can save on travel or hotel costs. I can calculate with one day less for the staff regarding arrival and departure. And that’s how you can work economically in the end,” says Moser, who would like to compete in the Nürburgring Endurance Series with GT4 vehicles. 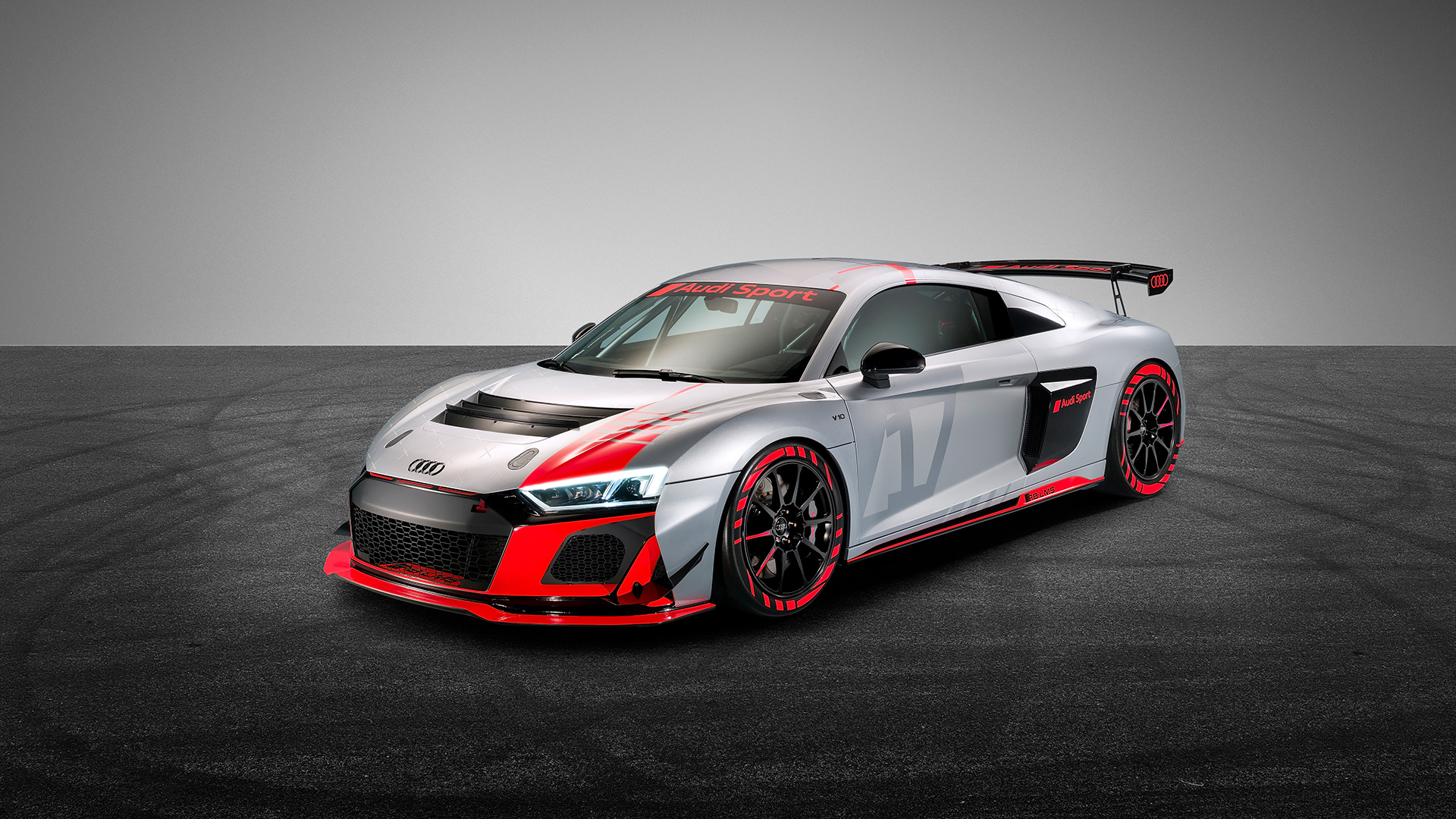 Phoenix also wants to use GT4 cars in the Eifel

“I made an offer. We seem to be in the top third of the price range. At the moment I don’t have a full car line-up yet, that disappoints me a bit. But I will not give it up. I will keep on working on this.” The GT4 platform has experienced significant growth in recent times and is attractive for ambitious hobby racers and young talents. GT3 and GT4 are based on the same concept, have an identical body and are both driven by the rear axle. However, the GT4 has considerably more road parts. Moser is a great friend and supporter of the close-to-production sports cars. “The GT4s are ideal as training years at the Nordschleife for ambitious drivers before switching to the next higher class. They are just the right thing for this, whether in the SP8 or SP10. The GT4s are the right car to explore your limits on the Nordschleife.”

Moser calls for proper interaction with each other

Last but not least, he takes up the cudgels for his flagships, which have been heavily criticised specifically at the beginning of the season. “There’s a lot of talk about the GT3 lap times, but the GT3 can’t help it. Over the winter the track is being prepared and renewed more and more. Accordingly, you get automatically faster. You have more grip and less bumps. Not to forget that the cars don’t get slower and the tyres don’t get worse either. In this respect, you always reach the limits where people say it’s too dangerous”, says Moser, who vehemently contradicts the eternal grumblers. “I don’t see it that way. Even from a safety point of view, the GT3 can still drive here. The only thing you have to watch out for is that the drivers know what they are doing with 150 cars on the track. They must hence receive the right training. Everyone has to look out for and respect the other person. A proper interaction is essential. Then each class can race with the other up there.”