An exciting strategy game with many aces at VLN8 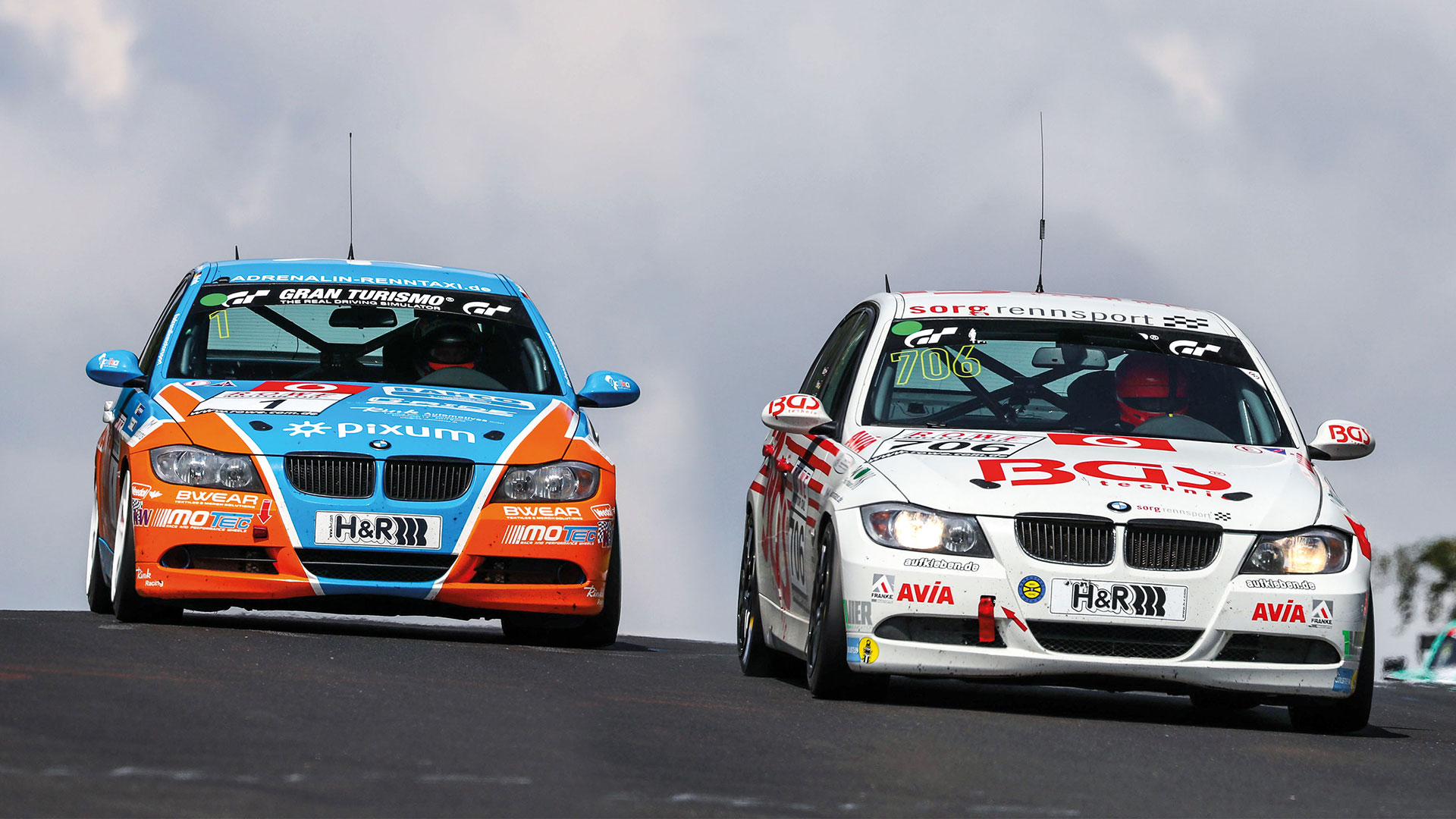 The cards will be reshuffled at the penultimate round of the VLN endurance championship season at the Nürburgring. And once again the key question at the 51st ADAC Barbarossapreis (12 October 2019) is who will have the best hand? Who will have the decisive ace up in his sleeve at the end of the four hour race at the legendary Nordschleife?

There is at least a handful of drivers who still have good chances in this exciting strategy game at the Green Hell. Starting with GetSpeed Performance who celebrated their first victory in the team history in this Europeans biggest grassroots series recently at the 59th ADAC Reinoldus-Langstreckenrennen. This time, they rely primarily on the driver duo Philip Ellis and Maximilian Götz in the Mercedes-AMG GT3. One of their major challengers will be their make colleagues Manuel Metzger and Patrick Assenheimer of the Team Black Falcon AutoArena Motorsport who took the victories at VLN4 and VLN6. In between, Assenheimer was also successful in winning VLN5 together with Maro Engel. The star of the Mercedes-AMG Team Mann Filter with Maximilian Buhl and Raffaele Marciello could also be shining on top of the podium.

Highly promising in SP9 will moreover be the two vehicles of Falken Motorsports. Peter Dumbreck, Alexandre Imperatori and Sheldon Van Der Linde will drive the BMW M6 GT3. The Austrian Klaus Bachler and Martin Ragginger will share the cockpit of the Porsche 911 GT3 R. Phoenix Racing, too, has entered two teams. The two Audi R8 LMS will be driven by Vincent Kolb and Frank Stippler as well as by Michele Beretta, Steve Jans and Kim-Luis Schramm. The race car entered by Car Collection with drivers Elia Erhart, Peter Schmidt and Florian Spengler will also carry the four rings on the bonnet. The “Grello”-Porsche of Manthey Racing with Otto Klohs and matt Campbell will provide additional colour. Augusto Farfus will once again drive for the BMW Team Schnitzer as a lone fighter. One could also place a bet onto the trio of the Team Walkenhorst Motorsport. A royal flush could likewise be hit by the Norwegian Christian Krognes and David Pittard from the United Kingdom as well as Jody Fannin. Whoever will hold the joker leading to victory in his hand: VLN8 will turn out to be a big hit, to the great entertainment of the spectators as the races usually provide more turns and slopes than a roller coaster. 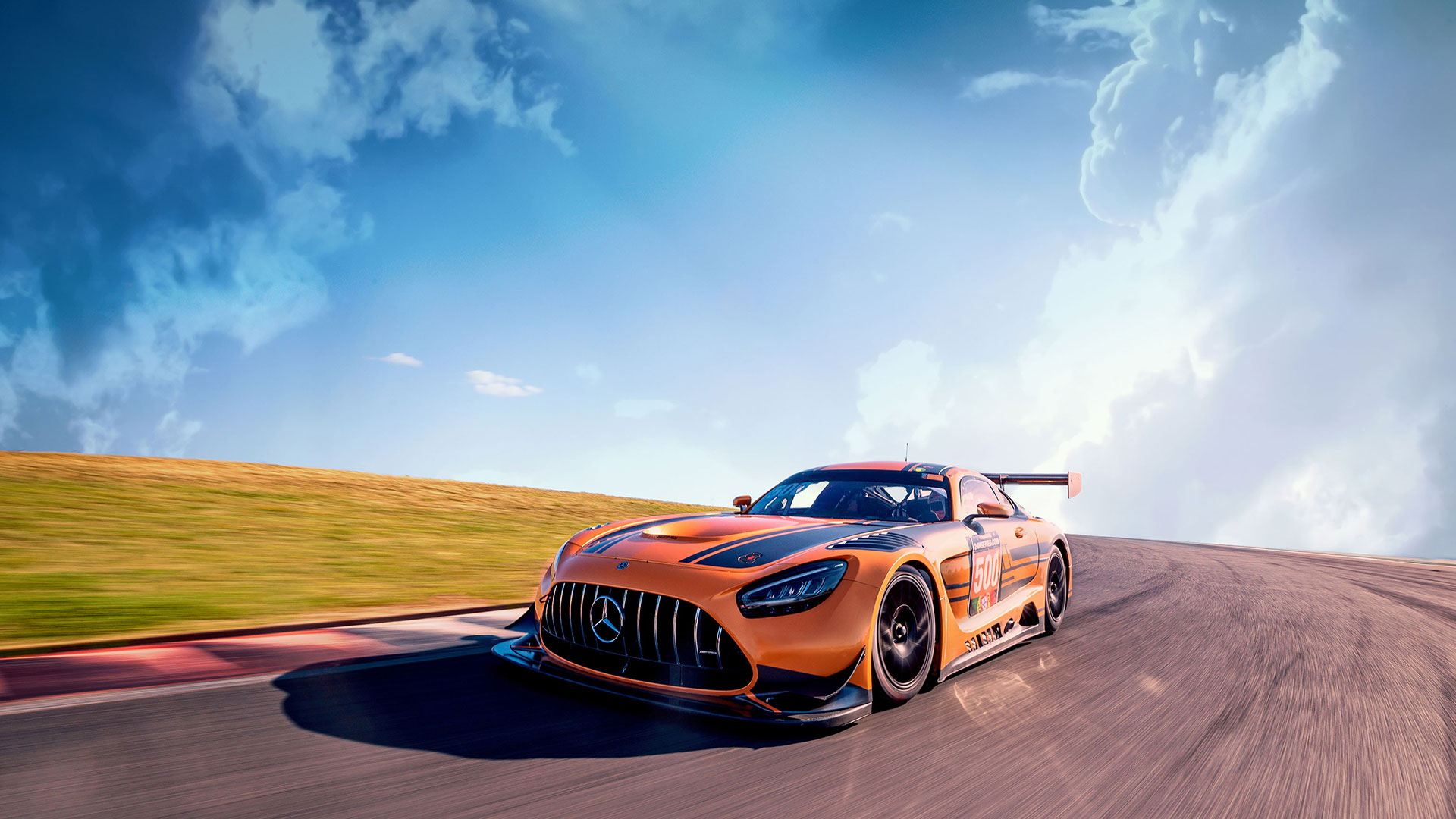 Mercedes-AMG GT3 Evo to make its debut at the Nordschleife

Mercedes-AMG will even play an additional trump card: The new evolutionary stage of the GT3 sports car will be presented with a new look and a number of technical improvements. The Silver Arrow with drivers Hubert Haupt, Yelmer Buurman and Luca Stolz will make its debut this weekend at the Nordschleife in the SPX category. Black Falcon will be in charge of running the team. The atmosphere in the smaller classes is more family-like. In class VT2, Lena, Robin and Volker Strycek will drive an Opel Astra J OPC. Michelle Halder, the recent winner of the Honda Junior Challenge within the TCR Germany, will compete together with her brother Mike in a Honda S2000 in class SP3. With Hofor Racing by Bonk Motorsport, class SP10 will furthermore figure the winner of the team classification in the ADAC GT4 Germany. The two BMW M4 GT4 of the German-Swiss racing team will be driven by Michael Fischer and Thomas Jäger as well as Michael Schrey and Marc Ehret. 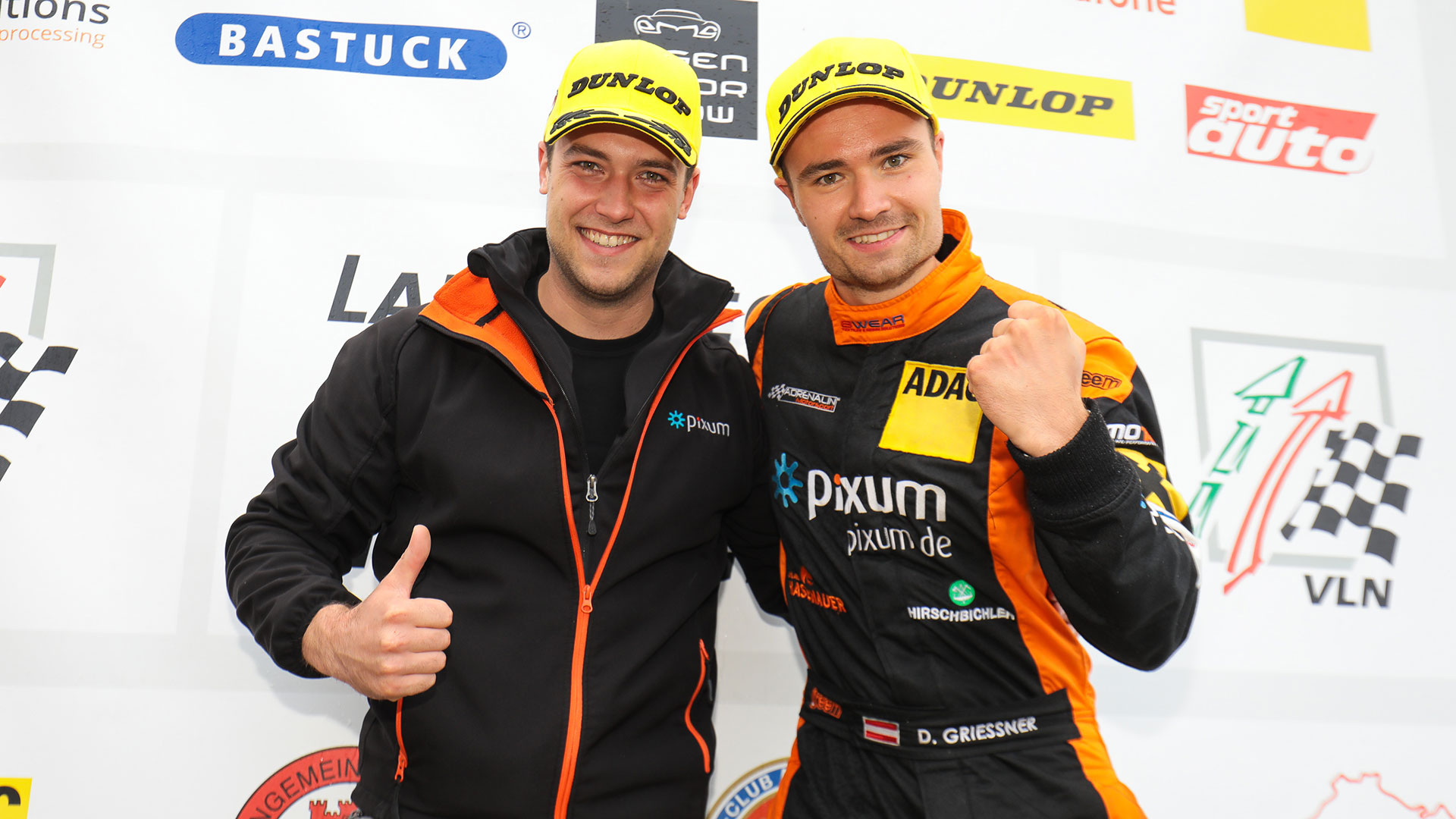 Fübrich/Griessner in the lead of the adjusted overall classification

After consideration of the two void results, Yannick Fübrich and David Griessner of the Pixum Team Adrenalin Motorsport are currently in the lead of the VLN overall classification with a score of 48.57 points. The championship leaders won five of six races in the BMW M240i Racing Cup. 14 entries have this time been received in this series. With 29 registered cars, class V4 will once again see the greatest number of starters. According to the adjusted standings, the two other main title contenders are also coming from the category of cars up to 2,500 cc capacity. The trio of the Team AVIA Sorg Rennsport, Torsten Kratz, Oliver Frisse and Moran Gott, took the victories at VLN1, VLN3 and VLN6 and now have 48.01 points to their credit. The current VLN champions Danny Brink, Philipp Leisen and Christopher Rink with #1 were victorious at VLN4, VLN5 and VLN7 and are shown with a total of 48.15 points. Both crews, however, cannot afford any more zero points result. Double-digit numbers of entries can also be recorded for classes H1 (10) and SP9 (16).