The going gets really tough now in the VLN 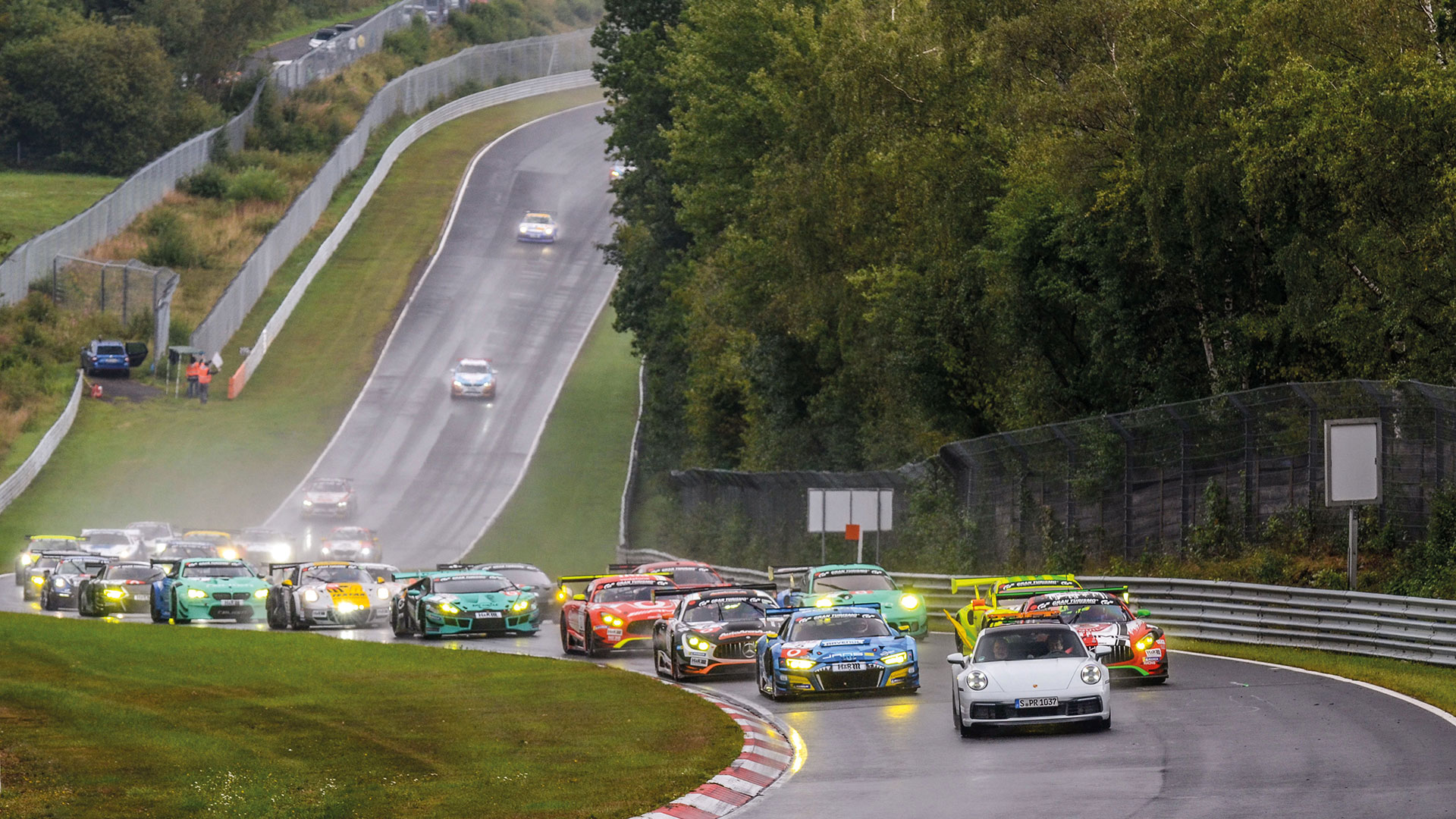 We will now enter the last third of the Nürburgring VLN endurance championship season. The series will start its hot phase with the 59th ADAC Reinoldus-Langstreckenrennen and the candidates for the overall and class victories are moving into position at VLN7. At 12 o’clock exactly next Saturday (28 September 2019), the participants will tackle the 24.358 kilometres long combination of the Nürburgring Nordschleife and the Grand Prix Circuit short version. The question which everyone is thinking about is who will finally be the fastest over the classical VLN four hour distance in the absence of triple winner Patrick Assenheimer?

The usual suspects will be represented in the top group: Walkenhorst Motorsport will be at the start in class SP9 with three BMW M6 GT3. The spearhead is created by the trio Nicky Catsburg, David Pittard and Jody Fannin. Falken Motorsport has entered Peter Dumbreck and Stef Dusseldorp in the BMW M6 GT3 as well as Jörg Bergmeister and Martin Ragginger in the Porsche 911 GT3 R. Another two GT3 race cars of the team GetSpeed Performance will be on the starting grid. Attention should also be paid to the Mercedes-AMG GT3 with Marek Böckmann and Dominik Baumann. The long-standing DTM driver Augusto Farfus will drive an M6 for the BMW Team Schnitzer together with double starter Dusseldorp. 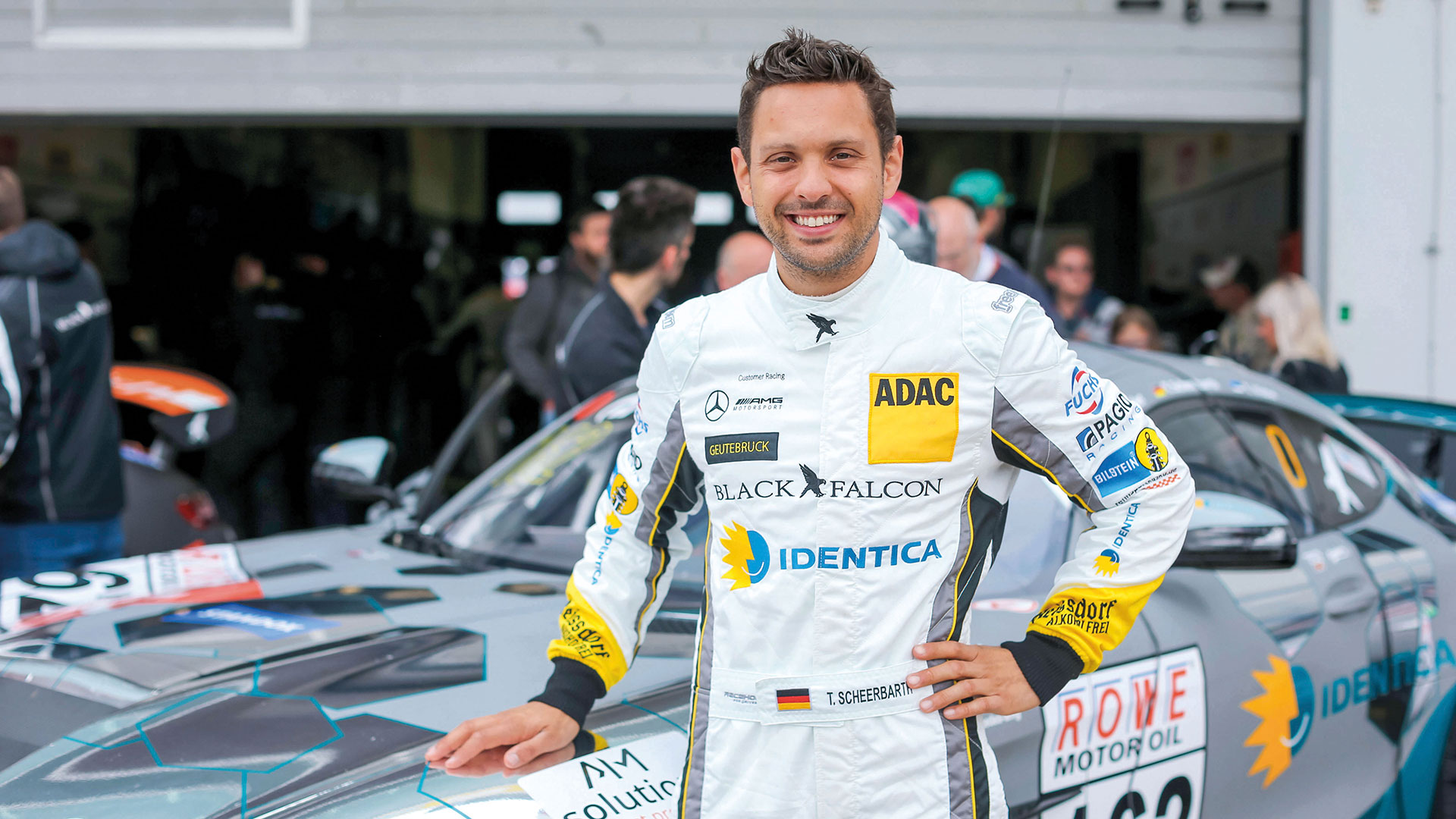 The team of Phoenix Racing, too, believes that they have a good chance on a top position with their driver line-up of Steve Jans, Vincent Kolb and Nicolai Møller Madsen in the Audi R8 LMS. Konrad Motorsport hopes to leave their competitors behind with the Lamborghini Huracán and drivers Axcil Jefferies and Michele Di Martino. And last but not least there will be a comeback in the top class of the VLN within the Mercedes-AMG Team Mann Filter. Supported by Lance David Arnold and Edoardo Mortara, Tim Scheerbarth, who is still competing for Black Falcon in the GT4, will undertake a double start. “Due to my successful performances in the VLN, Mercedes-AMG now said well, this guy may be talented, let us give him the opportunity to show this in an SP9 car”, said Scheerbarth.

Melle united, this is one of the slogans within VLN7. The reason is that the city of Melle is the home of both the champions of the years 2013 and 2015, Tim and Dirk Groneck, and of the Team Walkenhorst Motorsport. This time, they are joined in one and the same team in the class Cup5. For this purpose, Groneck/Groneck swapped cars from their traditional Renault Clio to a BMW M240i. They are taking a serious and highly committed approach to their excursion to the BMW: “We wish to finish in the top third, that would be pretty good. Our secret hope is however to take a top five position. But there is a number of guys who know their car like the back of their hands. For me, it would not be too bad if we had changeable weather conditions. Let’s see where we will end up finally”, says Tim Groneck. 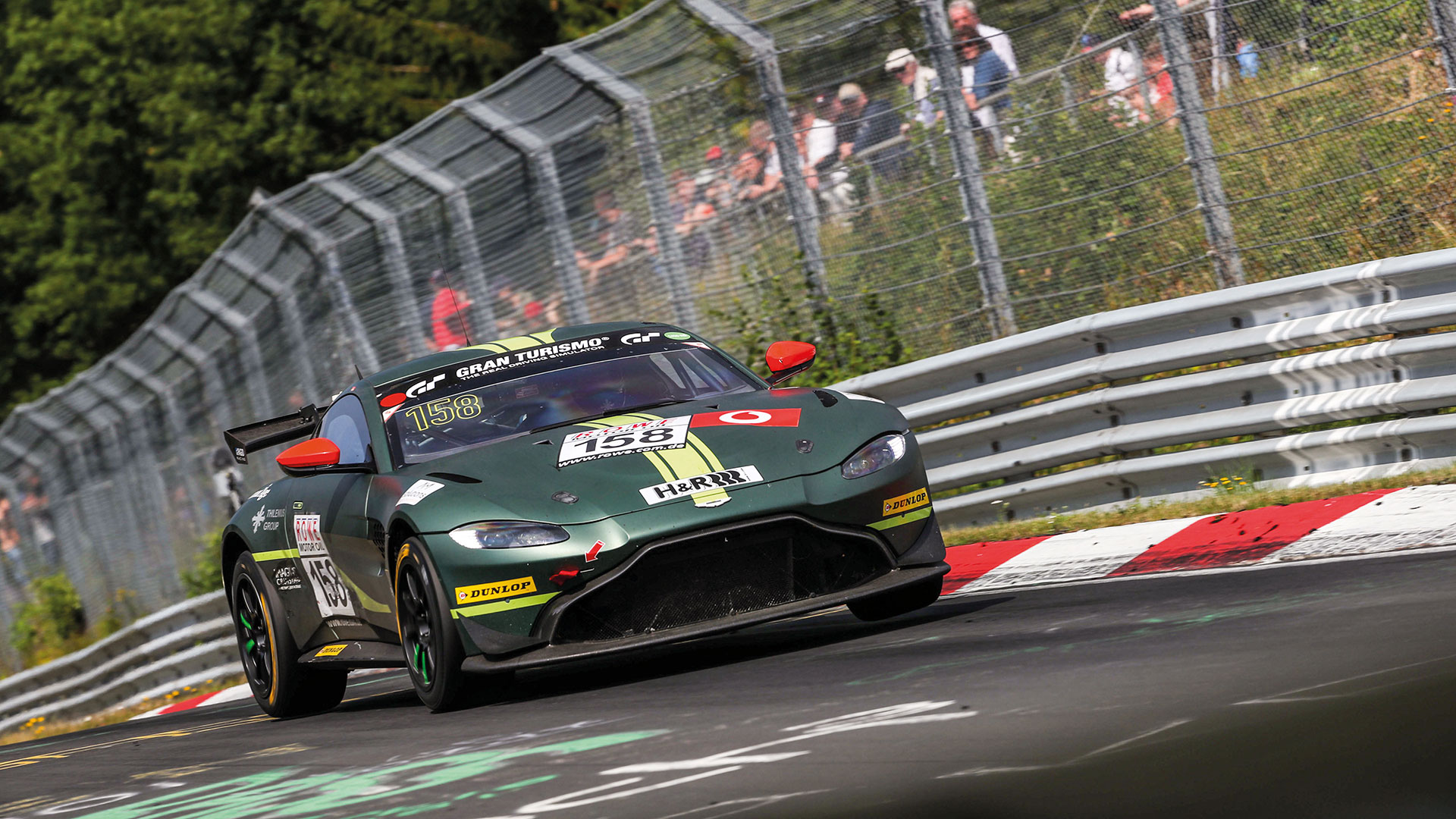 VLN7 will also mark a very special experience for father and son Brundle. This will be their first time to compete together in the same car at the Nordschleife. Martin Brundle can look back onto 158 starts in Formula 1. The 60-years old is now presenting the elite class of automobile sports for the British broadcaster Sky Sports. Meanwhile, his son Alexander follows in his father’s footsteps in circuit racing. They will drive an Aston Martin Vantage AMR GT4 of the Team AMR Performance Centre at the Nürburgring. “To race at the Nordschleife has become a true passion for me. To share this now with my father makes it an exceptional experience. There is virtually nothing better than to win”, says Alex Brundle.

In the VLN overall standings, Yannick Fürbrich and David Griessner of the Pixum Team Adrenalin Motorsport defended their lead at VLN 6 with second place in the Cup5. The championship leaders had previously won all of the four races in the BMW M240i Racing Cup. With 47.78 points, they are holding the top spot, followed by Oskar Sandberg, Norbert Fischer and Daniel Zils (46.99), also of the Pixum Team Adrenalin Motorsport and so far unbeaten in class V5 with their Porsche Cayman. With 43.44 points, Nico Otto and Lars Peucker, who are likewise competing in the BMW M240i Racing Cup, are also still in the top group after three second and one third places achieved with their ‘Eifelblitz’.

Once again V4 will figure the greatest number of starters

Whilst 18 entries have this time been received in class Cup5, the V4 will once again figure the greatest number of starters with 23 entered cars. Two teams are constantly swapping places in this class for race cars up to 2,500 cc capacity. The trio of the Team AVIA Sorg Rennsport with drivers Torsten Kratz, Oliver Frisse and Moran Gott won at VLN1, VLN3 and at VLN6. The current VLN Champions with number 1, Danny Brink, Philipp Leisen and Christopher Rink, were on top of the podium at rounds VLN4 and VLN5. Both crews, though, cannot afford any more zero points results. The VLN season remains highly-interesting and exciting. In each of classes H2 (11) and SP9 (13), there will also be more than ten cars. No doubt, the final spurt of the VLN series has started. A lot of action can be expected and the order of the standings may still be completely mixed up. The tension is mounting.