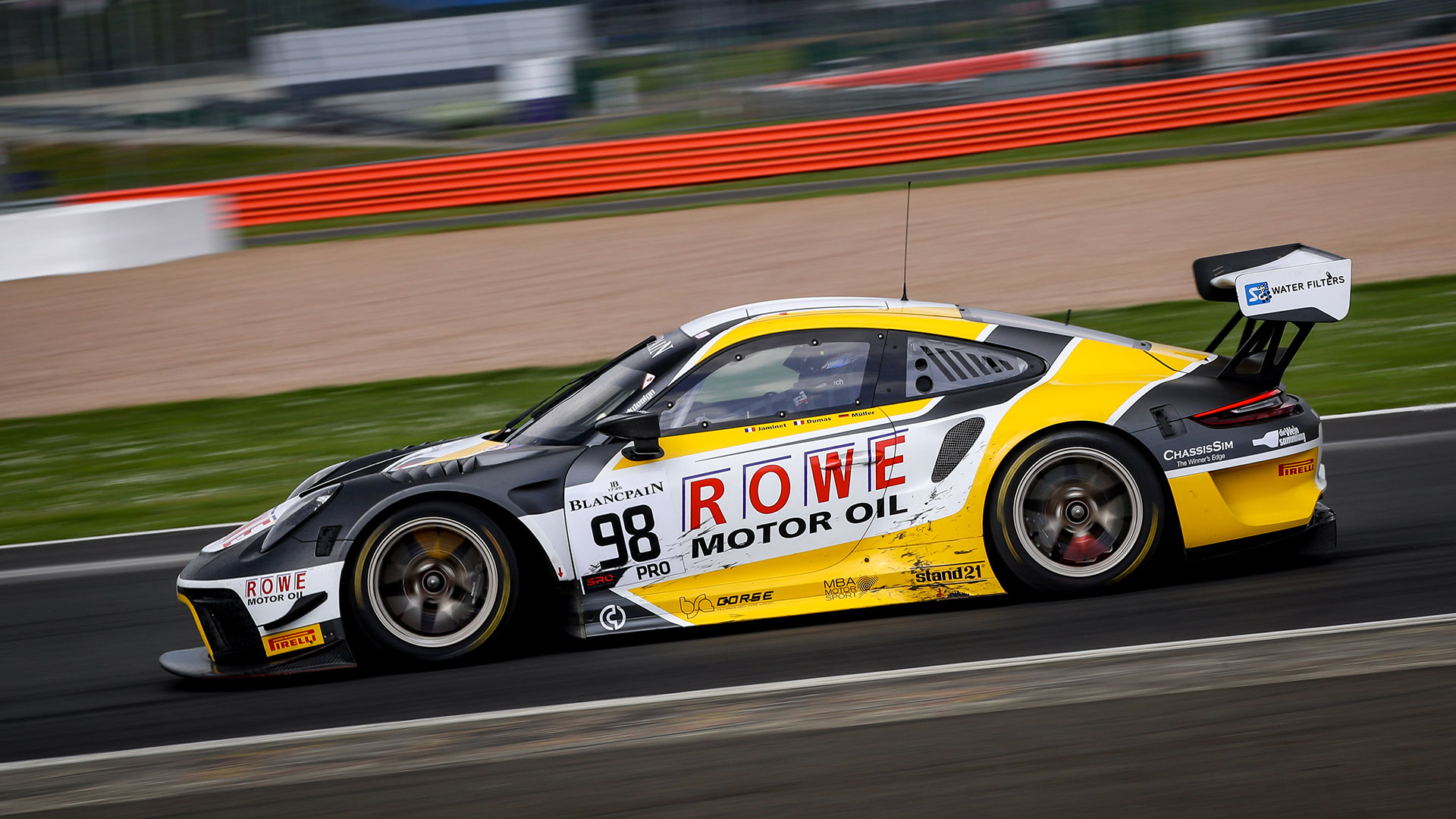 With the Spa-Francorchamps 24h Race, the next highlight in the endurance racing season is scheduled to take place on 27thand 28thof July. Several VLN teams and drivers who are well-known for their performances at the Nürburgring Nordschleife will compete in the Belgian classical long-distance race with good prospects of success.

After their triumph last year, the team of Walkenhorst Motorsport will travel to the Ardennes circuit as title holder. The BMW team managed to achieve a one-two victory last year at the 70thedition of the race, ahead of the BMW M6 GT3 of ROWE Racing. This year, the crew of Walkenhorst Motorsport, which is based in Melle / Lower Saxony, wishes to fight on a high level again. Last year’s winners Christian Krognes, Mikkel Jensen and Nick Catsburg are entered in the BMW M6 GT3 with start number 34. With this driver trio, Walkenhorst Motorsport will contest the complete season of the Intercontinental GT Challenge of which the Spa-Franchorchamps 24h Race is part

“Since my win for BMW in the year 2015, I am always travelling to this race, which is one of my all-time favourite ones, with some very special memories. We have a very strong driver line-up. Thus, I don’t see any obstacles which would prevent us from fighting for top positions again”, says Durchman Catsburg who was this year also the winner of VLN 1 for ROWE, together with Marco Wittmann and John Edwards. The second car entered in the AM-Cup will be driven by Henry Walkenhorst, David Pittard, Anders Buchardt and Donald Yount.

The BMW Team Schnitzer will rely onto their two regular drivers Augusto Farfus and Martin Tomczyk. For the Belgian race, they will be supported by Nick Yelloly who has also competed in the Nürburgring 24h Race in a BMW M6 GT3. Montaplast by Land Motorsport will bring Christopher Mies, Ricardo Feller and Jamie Green in an Audi R8 LMS to the start. Phoenix Racing with the driver line-up comprising Kim Luis Schramm, Finley Hutchison and Ivan Pareras will also count on a super sports car from the manufacturer with the four rings in its logo. The Team Black Falcon has registered two Mercedes-AMG GT3. The crews in the two cars will be made up of Yelmer Buurman, Luca Stolz, Maro Engel as well as Abdulaziz Al Faisal, Hubert Haupt, Gabriele Piana and Patrik Assenheimer, the latter having recently won VLN4 together with Manuel Metzger.

ROWE Racing, in 2016 winner at the Ardennes circuit which somehow reminds of a rollercoaster, will be present with not less than three Porsche 911 GT3 R. Sven Müller will change the cockpit in the car with start number 98 with the two Frenchman Romain Dumas and Mathieu Jaminet. The team in the sister car with start number 99 will comprise the Porsche Young Professionals Dennis Olsen and Matt Campbell as well as works driver Dirk Werner. “This will be my first start at the Spa 24 Hour Race. I love the track and I am already looking forward to a close and exciting competition”, says Campbell.

In the third Porsche 911 GT3 R (start number 998), Frenchmen Patrick Pilet and Frédéric Makowiecki will take turns behind the wheel with Nick Tandy who previously won VLN3 together with Richard Lietz. “I have not been at the start of the Spa event since 2016, so my anticipation is really great. I have already taken a win in the Pro-Am class there. Now, it would be time for an overall victory”, says Pilet.