Full steam back after the break 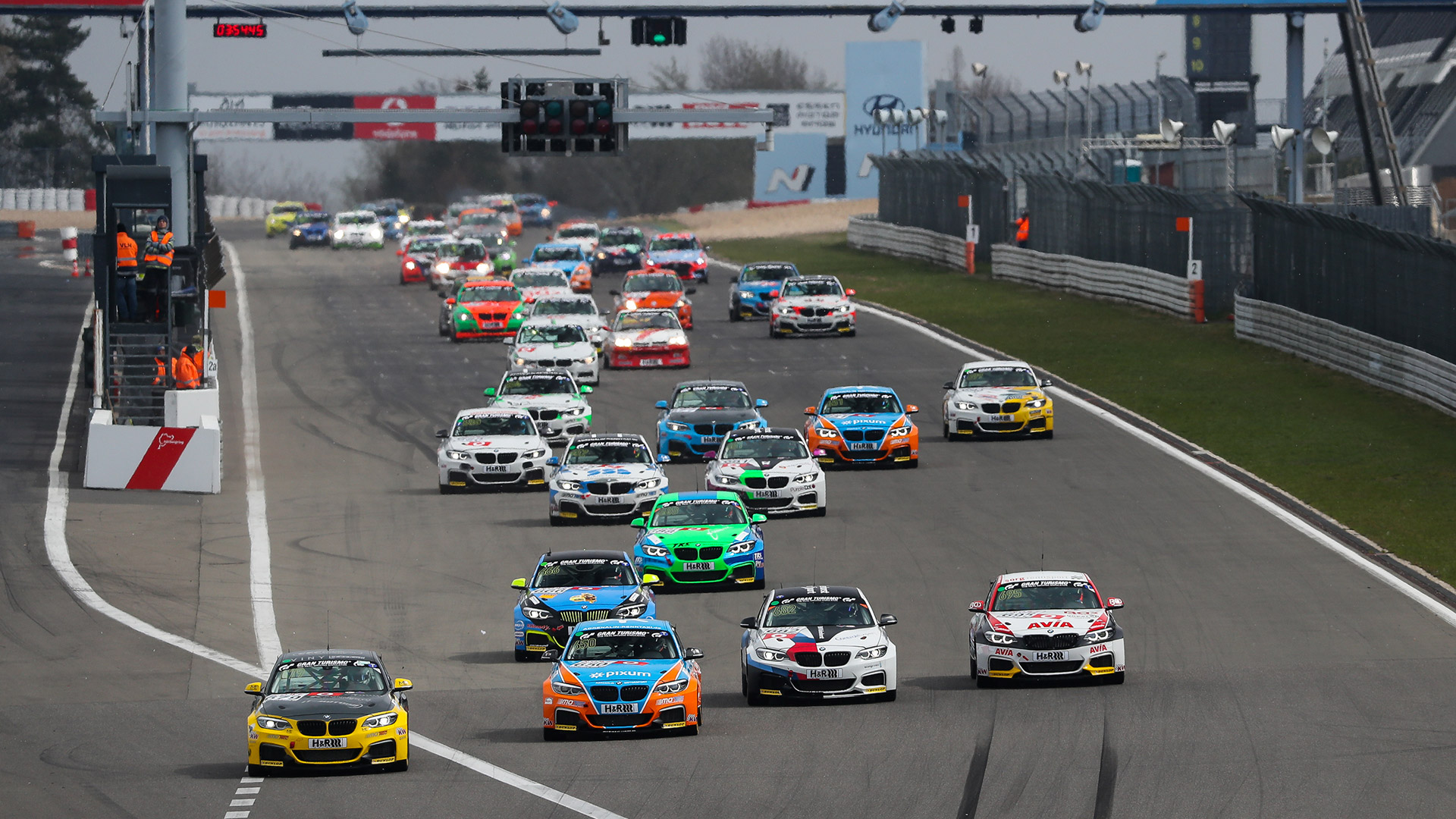 The VLN endurance championship Nürburgring has taken a break over eleven full weeks. Next Saturday, the 13thof July, the engines will be roaring again in the biggest grassroots series of the world. Round four at the legendary Nordschleife is on the calendar and there is another jubilee to celebrate on this occasion. The MSC Adanau will organise the Adenauer ADAC Rundstrecken-Trophy for the fiftieth time. This celebration will be joined by the total of 158 cars which have been entered for the first round in the Green Hell after the 24h Race.

“This is a great achievement delivered by the MSC Adenau. Back in the days, I helped to initiate the race, in the beginnings amongst others as clerk of the course. I am of course greatly concerned about the whole of the VLN endurance championship”, underlines MSC founding member Johannes Scheid who is also celebrating his 50thanniversary in the field of motorsport. “It is therefore also an honour for me. I enjoy this work just as much as I did on my very first day. I am really happy with my drivers this year, these youngsters are very ambitious. Of course, we always want to fight about the victory, but that is quite difficult in our class. There are plenty of drivers on the same level”, says Scheid in relation to his drivers in the Eifelblitz race car. With a score of 18.29 points, Nico Otto and Lars Peucker are currently second in the classification of the class Cup5. 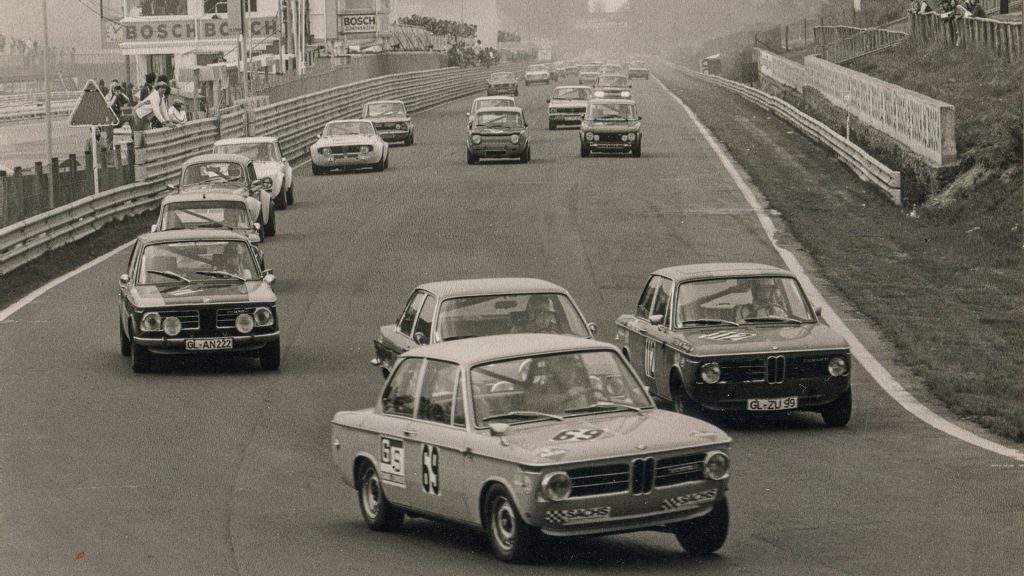 With 17 cars, the Cup5 class figures the second highest number of cars behind class V4 (25 crews) and, surprisingly, is still ahead of class H2 (15 cars). Group H is open for race cars which are no longer eligible in the two main categories of Specials and Production Cars due to their year of production. In class H2 (up to 2,000cc), these are mainly the Honda Civic and the Renault Clio. The icing on the cake are the Audi A3, Volkswagen Golf and Corrado. In the latter, the darling of the public, Jürgen Freiburg, will make his 2019 racing debut.

The championship leaders after two counted rounds in the VLN are Oliver Frisse, Moran Gott and Torsten Kratz with 19.53 points which they have gained in class V4 with their BMW 325i of the Team Avia Sorg Rennsport. Their roughest rivals so far are Yannick Fübrich and David Griessner (19.43 points) in the BMW M240i Racing Cup of the Pixum Team Adrenalin Motorsport.

After the Nürburgring 24 Race, the smaller teams and cars traditionally move back again into the main focus within the VLN. The class of the powerful race cars, the SP9, will this time nevertheless also provide some very interesting crews from amongst their twelve participants. After a five year period of absence, Arno Klasen will return into the premier class. In 2014, he last drove a McLaren on the Ring. In the last years, he was behind the wheel of cars like Porsche 911 GT3 Cup and Cayman. The 52-years old has scored 26 overall and 55 class wins in the VLN. Together with Michael Heimrich, Klasen will drive a “last year model” of the Audi R8 LMS for the team équipe vitesse owned by Andreas Herbst. “The R8 LMS is a cool car, with fantastic brakes”, says Klasen. “We intend to explore the car gradually. We need specifically to learn about how to use the aerodynamics in the best possible way around the corners. Our target is to make it to the finish. In this respect, I am not worried at all regarding the car. I’ve known Andreas for 20 years already”, says Klasen.

“Dieter Schmidtmann” – who has also scored already twelve class victories – will have Heiko Hammel at his side in the Lamborghini Huracán of the team Mcchip-dkr. “The team is highly motivated, we wish to achieve the maximum and demonstrate that we are competitive”, says “Schmidtmann” determinedly who is competing under a pseudonym.

With Frank Stippler and in addition to Vincent Kolb, Phoenix Racing will bring the newly crowned 24h race winner in their Audi R8 LMS onto the starting grid. Apart from the team which is based in Meuspath near the Nürburgring the Belgian WRT Team will also make a comeback. The Audi customer team from the DTM had last participated in the VLN on 23rdMarch 2018 at the 64thADAC Westfalenfahrt. They have entered Francois Perrodo, Matthieu Vaxivière and Emmanuel Collard as their drivers.

Car Collection Motorsport, having finished third at the 24h Race, will bring another Audi R8 to the start. Three BMW M6 GT3 have been entered by Walkenhorst Motorsport, two Mercedes-AMG GT3 by GetSpeed Performance and one by the Black Falcon Team AutoArena Motorsport. 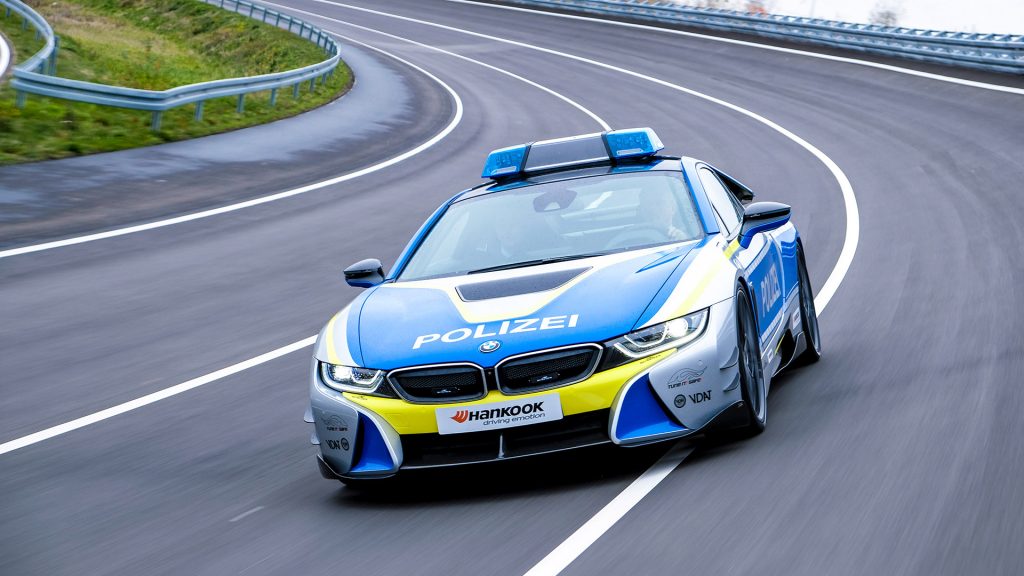 Ahead of the pace car, the vehicle of the project TUNE IT! SAFE!, a refined BMW i8 by AC Schnitzer in original police optics, will complete a demonstration lap on Saturday right before the race. The plug-in hybrid sports coupé is a true eye catcher. The initiative TUNE IT! SAFE! was introduced in the year 2005 to demonstrate that an appealing and creative tuning can be put in place without being in conflict with the legal requirements in any way.