Kissling Motorsport: The end of an era 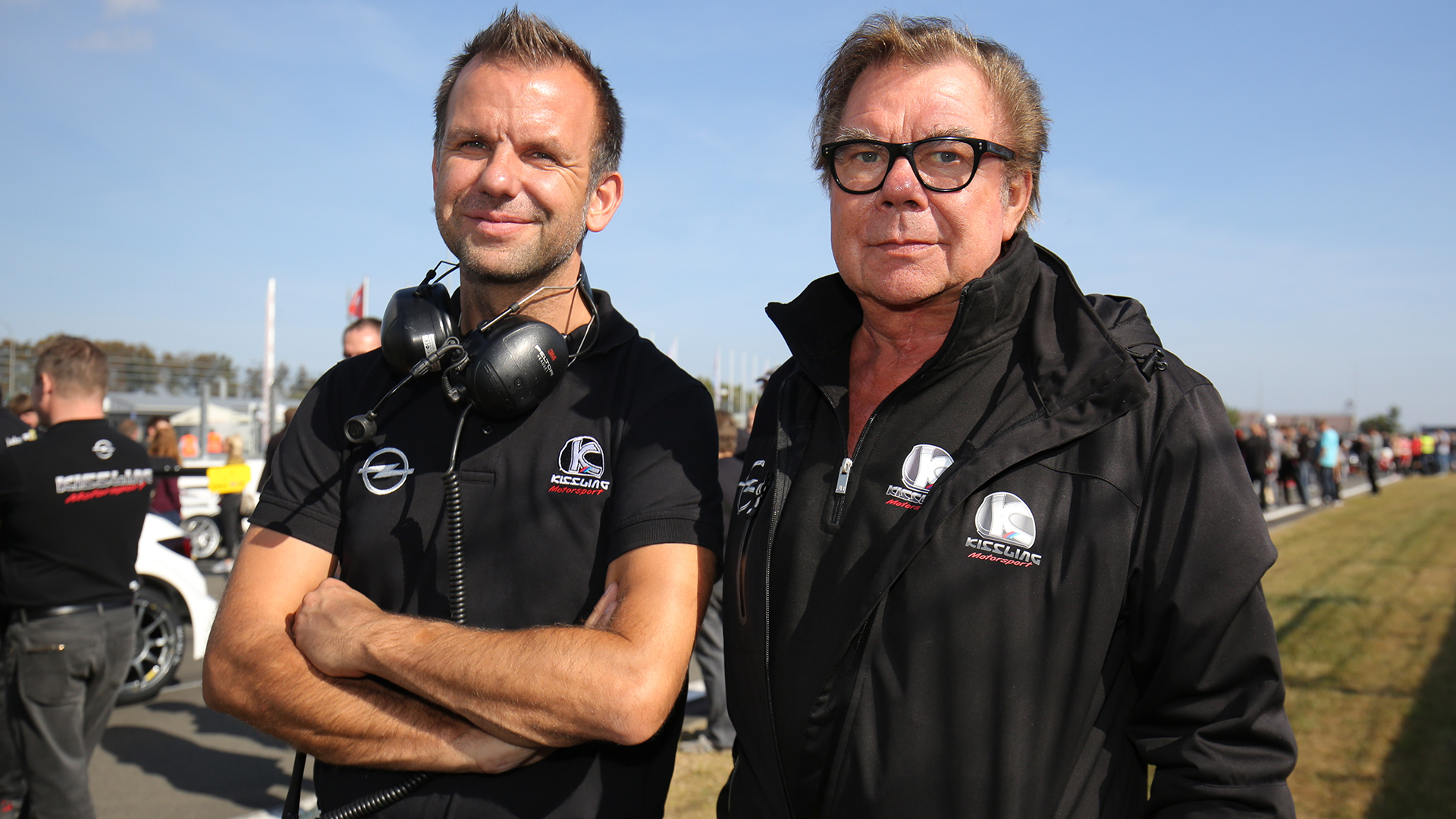 Kissling Motorsport is leaving the motorsport stage. After 41 years, 20 championship titles and more than 600 individual achievements with Opel vehicles provided by Kissling, the team from Bad Münstereifel, North Rhine-Westphalia, will take its leave from participating actively in racing. VLN.de has interviewed Managing Director Stefan Kissling about the reasons.

What are the reasons for the withdrawal?
There are several issues which mattered. We have always been a family business, strongly associated with Opel. We’ve never done anything else. During the last years already, it has become quite difficult with the group. That’s not an easy time for Opel either as you can hear. Already since 2017, we have managed the Astra TCR project completely by ourselves. In 2018, we took the championship title with our small team against the big works teams and we are very proud of that achievement. But finally, there are also private reasons. My father was not that particularly well for a long time. That makes me also feel sad. He founded Kissling Motorsport together with my mother 41 years ago. My mother unfortunately passed away two years ago. I have been working in the family business for 30 years now and for the last twelve years as Managing Director. Since I was a child, the only things that mattered for me have been motorsport and Opel. I consider us – my father and me – as a close companionship. So we have both together decided to bring this era to an end.

Has it been an option to continue exercising motorsport with another make?
Last year indeed, I put out my feelers to other manufacturers. But, to be honest, I was not convinced to go this way. I realised quickly that I do not want to do anything but with Opel. We had such a close connection to so many people within the company. Kissling and Opel simply belong together like an old married couple. If this doesn’t work any longer – for whatever reason – you have to stop it.

Which were your most exciting moments in motorsport?
There were a lot of them. The best time was in the beginning of the ninetieth and the good old DTC time. The friendly relationship and partnership amongst each other was fantastic. It is difficult to pick out individual successes. The cooperation with the Fritzsche brothers in the VLN will probably never happen again in this manner. We had a lot of fun and a strong sense of collaboration. Motorsport has become much more professional nowadays. I do understand this of course. Everyone has to see how to bring home the bacon.

Is it easy for your to say farewell to motorsport after such a long time?
Yes, I would think so. I have now come to a point where I can speak quite frankly about the situation. Of course, it took a while until I was ready to go this way. But once the decision is taken, we stand behind it. Opel has still pointed out some ways for our future but we were already at a point of no return.

And what are you going to do now?
We will happily relax in the sun. No, of course not. The whole thing will still take some time. You cannot just close down that kind of business in three weeks. We have a vast number of historic components, too, moreover a huge machinery and tools. We have no time pressure. It will certainly take another half year until your head is clear to think about new things. 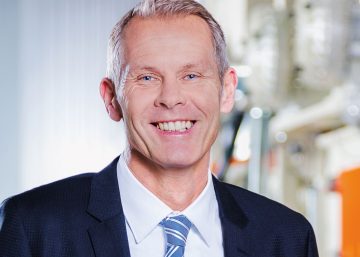