DMSB sets aside disqualification of Adrenalin after VLN race 8 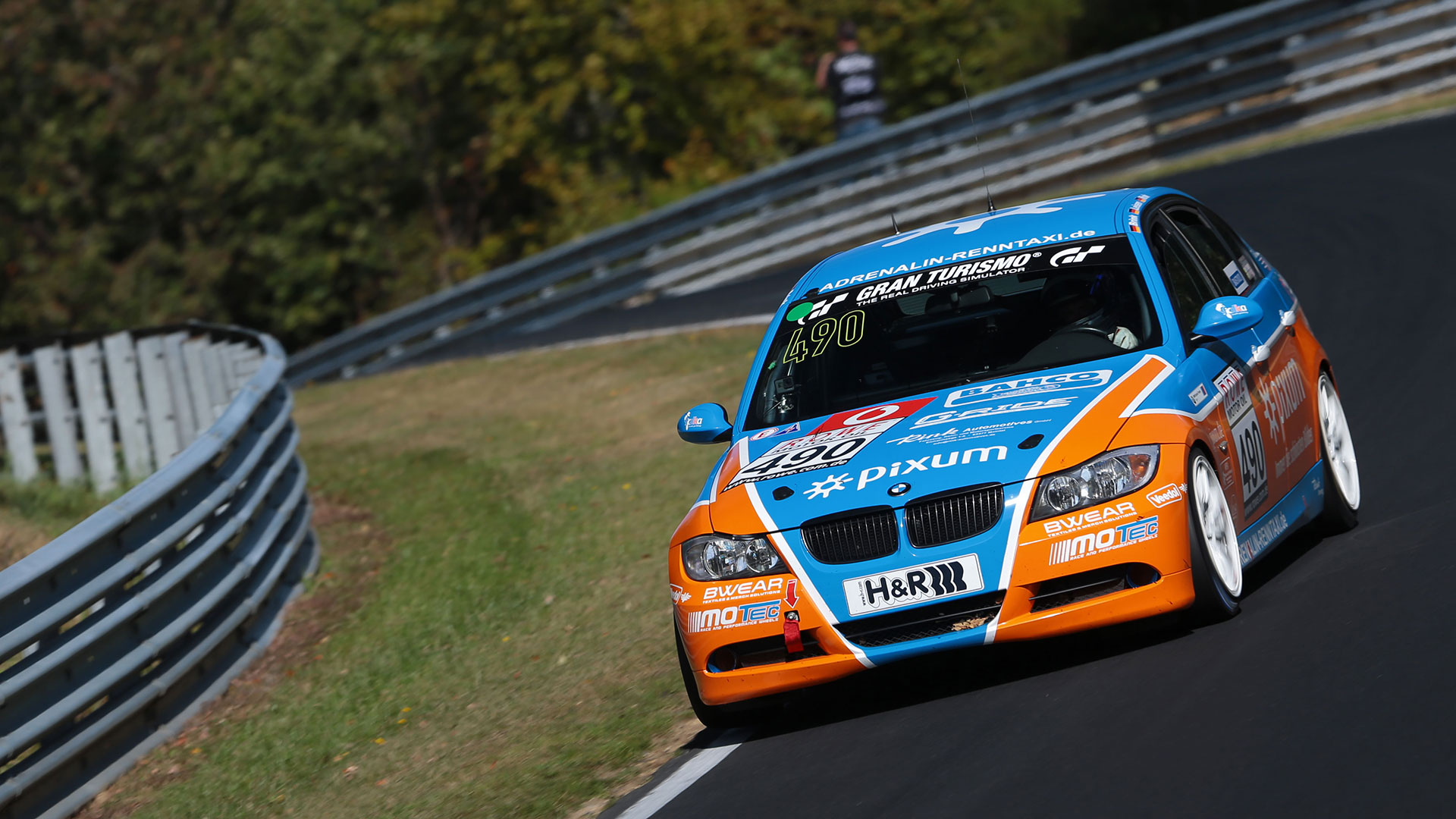 The DMSB Court of Appeal has judged the appeal lodged by the Pixum Team Adrenalin Motorsport against the disqualification at the eights race of the VLN endurance championship as admissible and founded. The team was accused of having infringed Article 2.6.1 of the Technical Regulations applicable for the VLN production cars with their BMW M325i with start number 490. The Court of Appeal found however that all the contested points of the car were in compliance. The decision of the Stewards was set aside.

“We accept the decision of the DMSB Court of Appeal and we understand the reasons”, says Michael Bork, VLN Head of Sports. “The VLN will learn the lesson and place even more emphasis on consulting all the responsible parties involved in the future.”

Now, as the disqualification is waived, Christopher Rink, Danny Brink and Phillipp Leisen are the winners of class V4 at the 50thADAC Barbarossapreis. With 67.07 points, they also go into the championship lead before the season final to take place on Saturday.