As feeling of autumn: Bright colours at the eighth VLN race 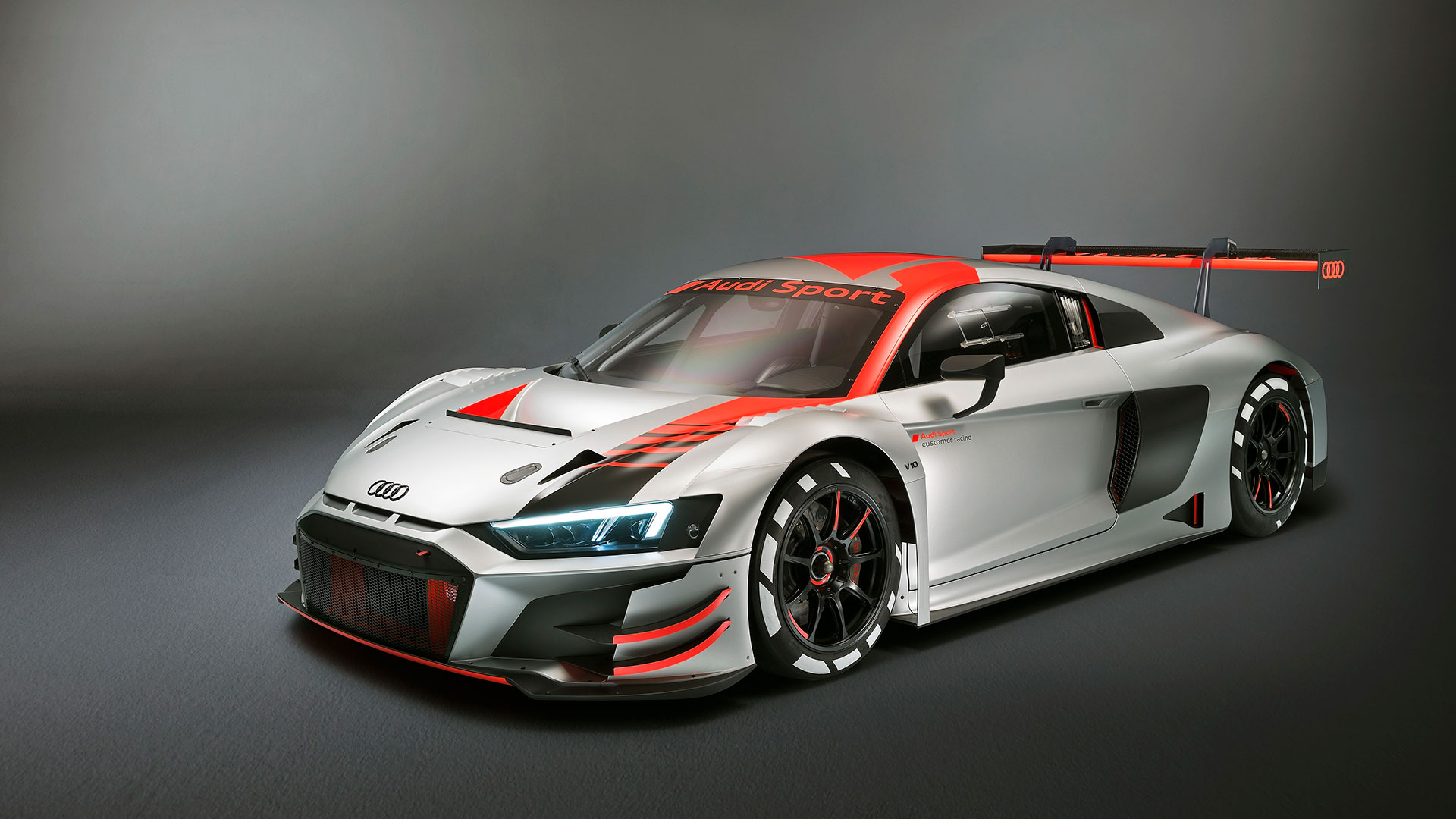 The eighth out of nine races of the VLN endurance championship will take place next Saturday. On 6thOctober, the participants in this popular series at the Nürburgring will start in to the hot phase of the season – and usually, the races towards the end of the season promise to be true thrillers. The reason for this is that, in addition to the pending decision about the championship, new drivers and projects will already now be at the start in view of the new season of next year – very much to the delight of the many competent fans at the Nürburgring.

Right two spectacular super sports cars will make their worldwide debut in racing at the 50thADAC Barbarossapreis: the new Aston Martin Vantage GT3 and the new Audi R8 LMS. Both cars are in their final stage of development before their final GT3 homologation next year and they will hence still start in class SPX. The VLN will provide the stage for their first competition ever before they will then fight for points and awards next season both in this series and in other international series.

The Aston Martin Vantage GT3 was presented in May and since then went through an intensive test and development programme which will reach its climax at the eighth VLN round. The two works drivers Maxime Martin and Darren Turner will take turns at the wheel. “Aston Martin has a great deal of experience at the Nürburgring Nordschleife”, says Davon King, Aston Martin Racing President. “So this is the perfect location to test the new Vantage under racing conditions.”

It was only on Tuesday that the new Audi R8 LMS was presented to the public on occasion of the Paris Motor Show and not more than four days later it will already make its worldwide racing debut at the Green Hell. Car Collection Motorsport has entered Christopher Haase and DTM driver Jamie Green for the race. The new super sports cars from Ingolstadt was optimized in terms of aerodynamics and cooling to provide for a more constant handling. The durability of the transmission was moreover updated to achieve longer maintenance intervals.

Top line-up in the GT3 class

With 17 cars, the competition in the GT3 class at the 50thADAC Barbarossapreis will be very strong. The Team SPS automotive performance will for the first time be at the start in the VLN with a Mercedes-AMG GT3. The driver duo will be made up of Edoardo Mortara and Renger van der Zande. The race cars entered by AutoArena Motorsport and Man-Filter HTP Motorsport, too, will display a star on the radiator grille. The Audi brand, though, will also be well represented with two cars of Phoenix-Racing and with one new R8 LMS of Montaplast by Land-Motorsport and Car Collection Motorsport respectively. Apart from Walkenhorst Motorsport with two BMW M6 GT3, the BMW Team Schnitzer with driver Augusto Farfus will also rely on the colours of the Munich car manufacturer. GetSpeed Performance, Manthey-Racing and Frikadelli-Racing will bring four Porsche 911 GT3 to the start, the Wochenspiegel Team Monschau the two Ferrari 488 GT3 and Konrad Motorsport the spectacular Lamborghini Huracan GT3. 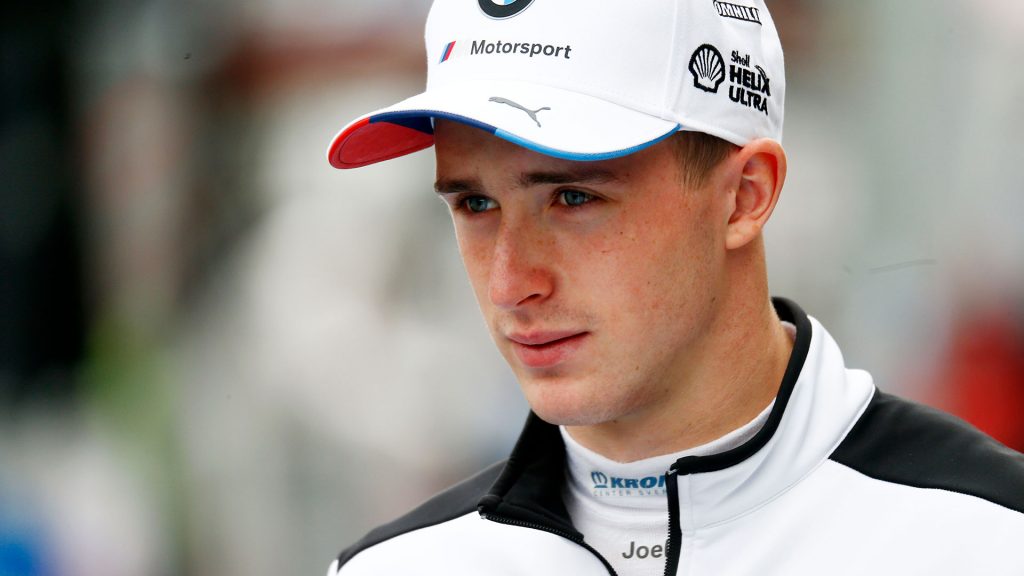 The provisional entry list of the 50thADAC Barbarossapreis shows a well-known name: Alex Brundle. The 28-years old son of former Formula 1 driver Martin Brundle will compete in the Porsche Cayman of PROsport-Performance together with former Formula 3 driver Michele Beretta. They are both following in the footsteps of drivers such as André Lotterer, Jamie Green and Edoardo Mortara who also completed their mandatory participation to be eligible for the DMSB Permit Nordschleife (DPN) in the team around Christoph Esser.

DTM driver Joel Eriksson from Sweden and former GP2 driver Nick Yelloly from Great Britain have the same target. The duo will compete for the Team Securtal Sorg Rennsport in the BMW M235i Racing Cup.

All of these four are well-known stars in the world of motorsport but they are newcomers in the VLN and at the legendary Nürburgring Nordschleife. It will be interesting to see in which high-performance races Brundle, Beretta, Eriksson and Yelloly will compete in the VLN in the future.

Two other drivers who have also followed this path will celebrate their debut at the Nordschleife in a GT3 race car on occasion of the 50thADAC Barbarossapreis: Óscar Andres Tunjo and Max Hofer will be behind the wheel in one of the two Audi R8 LMS of Phoenix-Racing. In this way, they come full circle.

Everything looks very promising for Saturday

Considering the likelihood of rain which is predicted with zero percent and temperatures of around 20°C, the VLN fans may look forward to a fantastic race day which will start with the qualifying from 08.30 to 10.00hrs. The race will run over the traditional distance of four hours with the starting signal be given at 12 o’clock exactly – high noon at the Eifel track.