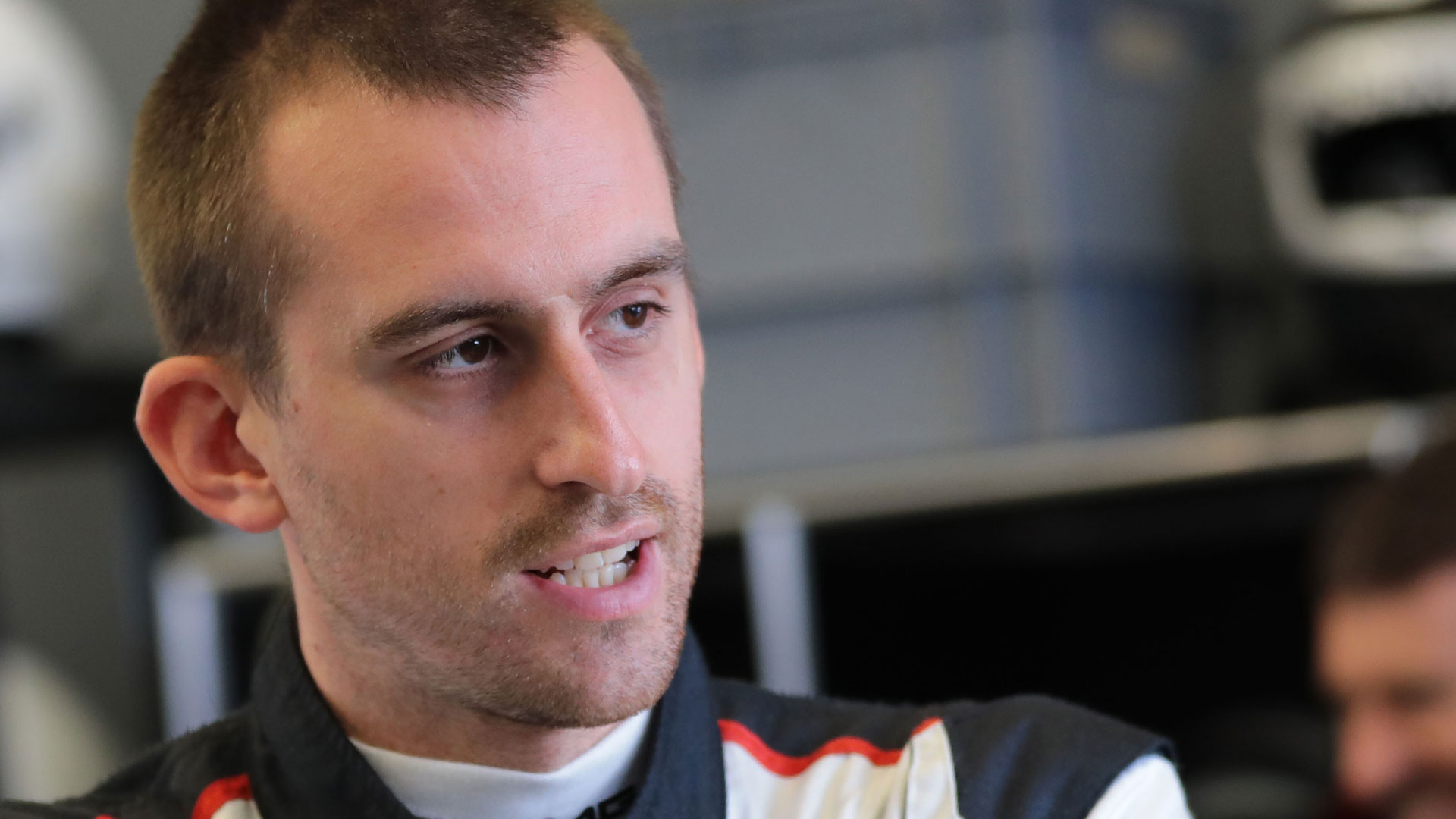 Successful weekend for Manuel Metzger: At Nürburgring VLN race 6, the 32-years old race driver took second place in class SP7 together with his team mates Alexander Böhm and “Takis“. With two record laps, one in the qualifying and one in the race, moreover he set two fastest lap times in class SP7. “Everything fit together perfectly in that lap”, said Metzger after the end of the qualifying. “At the beginning of the year, I would never have thought that 8:10 minutes were possible, now I am convinced that I can do even a little better if I don’t start the lap over the GP circuit but over the Nordschleife.”

The morning qualifying of the 41stRCM DMV Grenzlandrennen took place in perfect conditions. Böhm and “Takis“ had already completed their laps when Metzger, just before the end of the session, got into the 485 HP strong Porsche 911 GT3 Cup MR II of Black Falcon. In the very first lap already of the two remaining possibilities, he improved his own record by more than five seconds in setting a time of 8:10.388 minutes.

Having taken the start from pole position, Metzger then lost his lead in the class to the car identical in construction and driven by the professionals Uwe Alzen, Fabian Hamprecht and Mike Stursberg. At the beginning of the second lap, Metzger regained the lead and crossed the start and finish line already after 8:13,086 minutes – another lap record, this time the fastest SP7 race lap since 40 years in the history of the VLN. “I am very happy with this race weekend. First of all with my personal performance but also with the excellent job of my team mates. We don’t have a chance yet against a professional team driving a similar car, but we are getting better and better from race to race.”