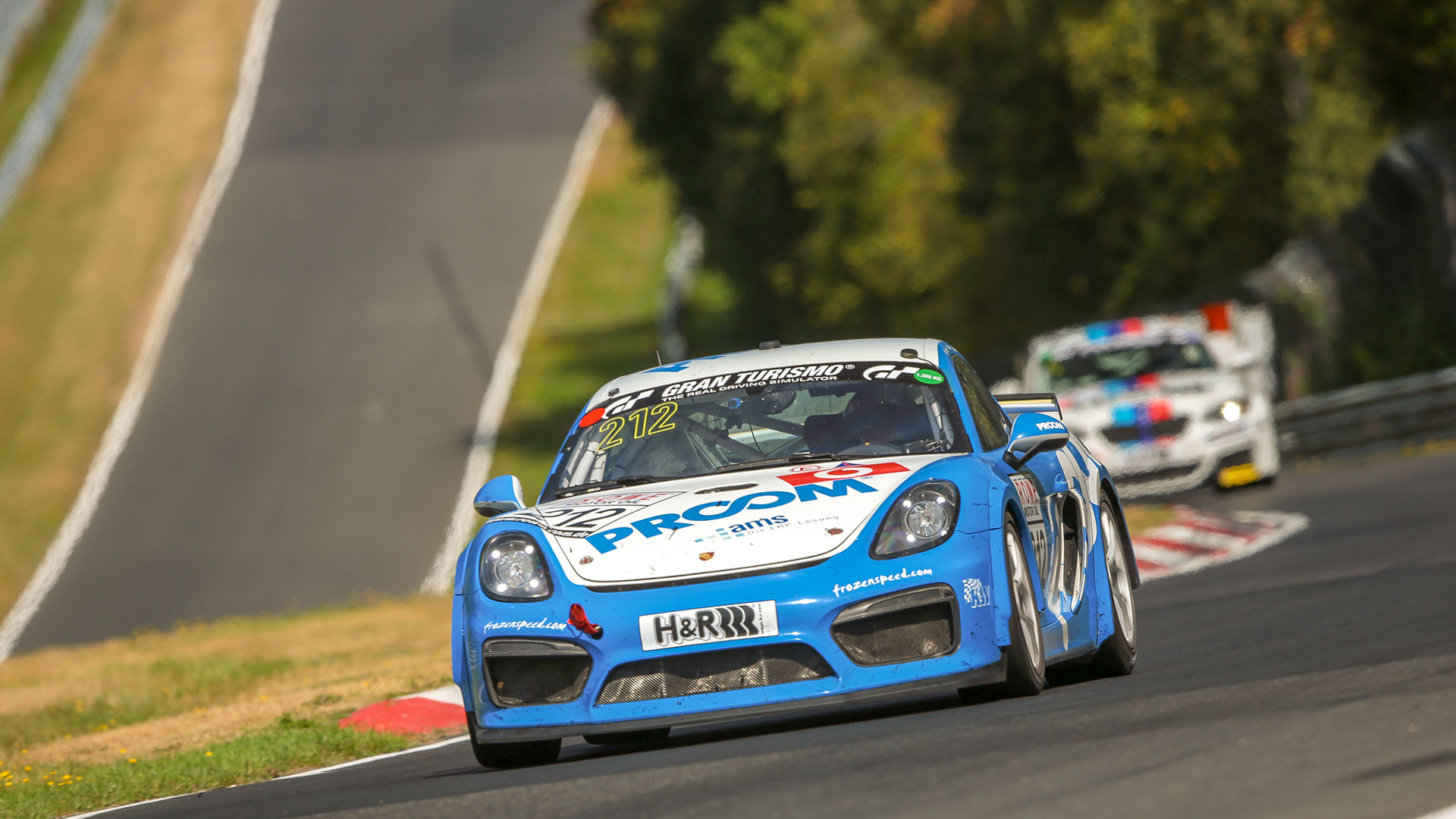 Porsche has broken a magical mark on Saturday at VLN race 6. The car manufacturer from Stuttgart-Zuffenhausen celebrated the 1000thclass win since the year 1990 at the recent 41stRCM DMV Grenzlandrennen, a round of the most popular grassroots series in the world. Volker and Achim Wawer together with Markus Schmickler of Promm Racing made this impressive result come true with their Cayman GT4 CS in class SP6. For Schmickler himself, this was moreover his 30thclass victory in the VLN. 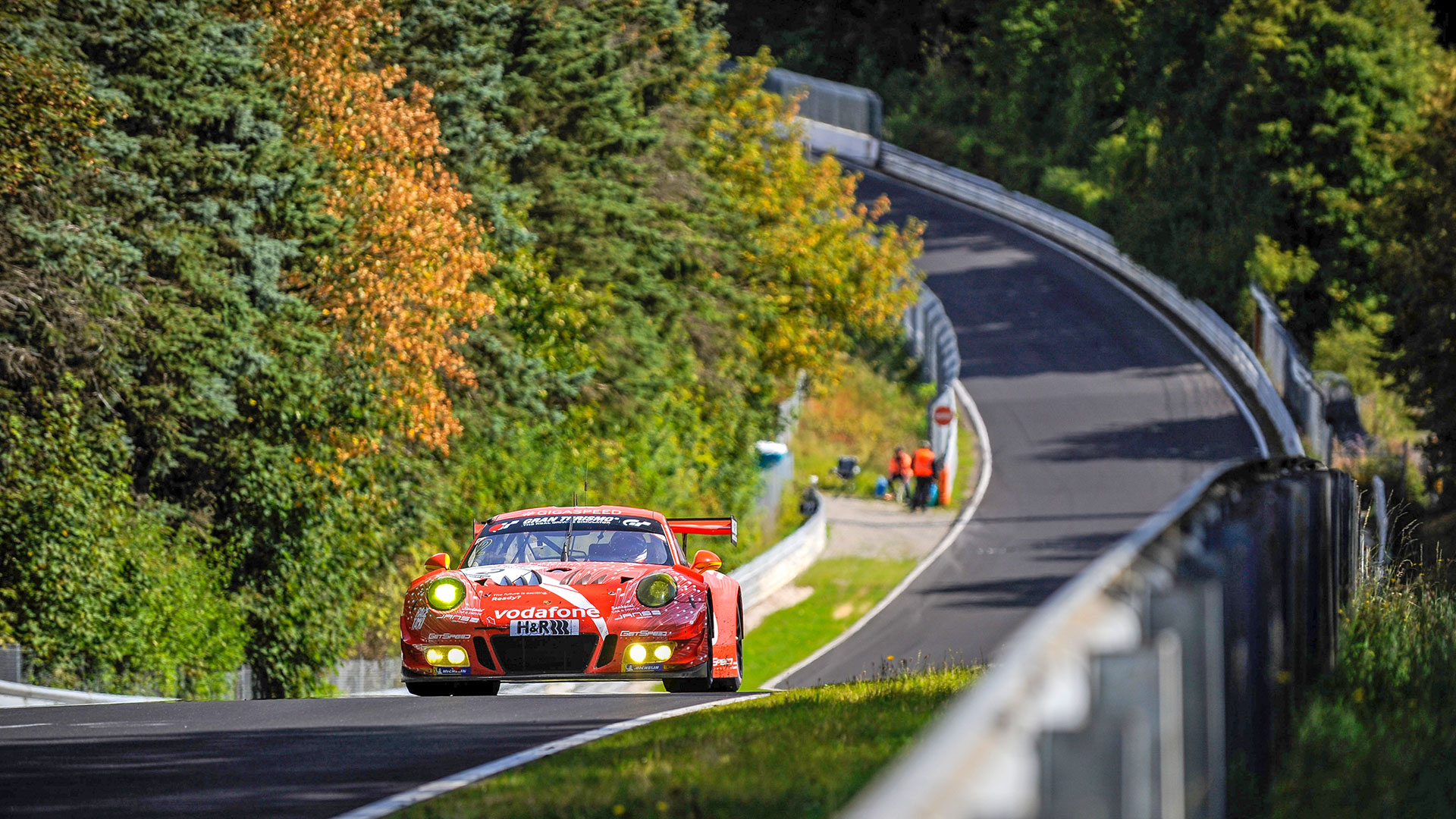 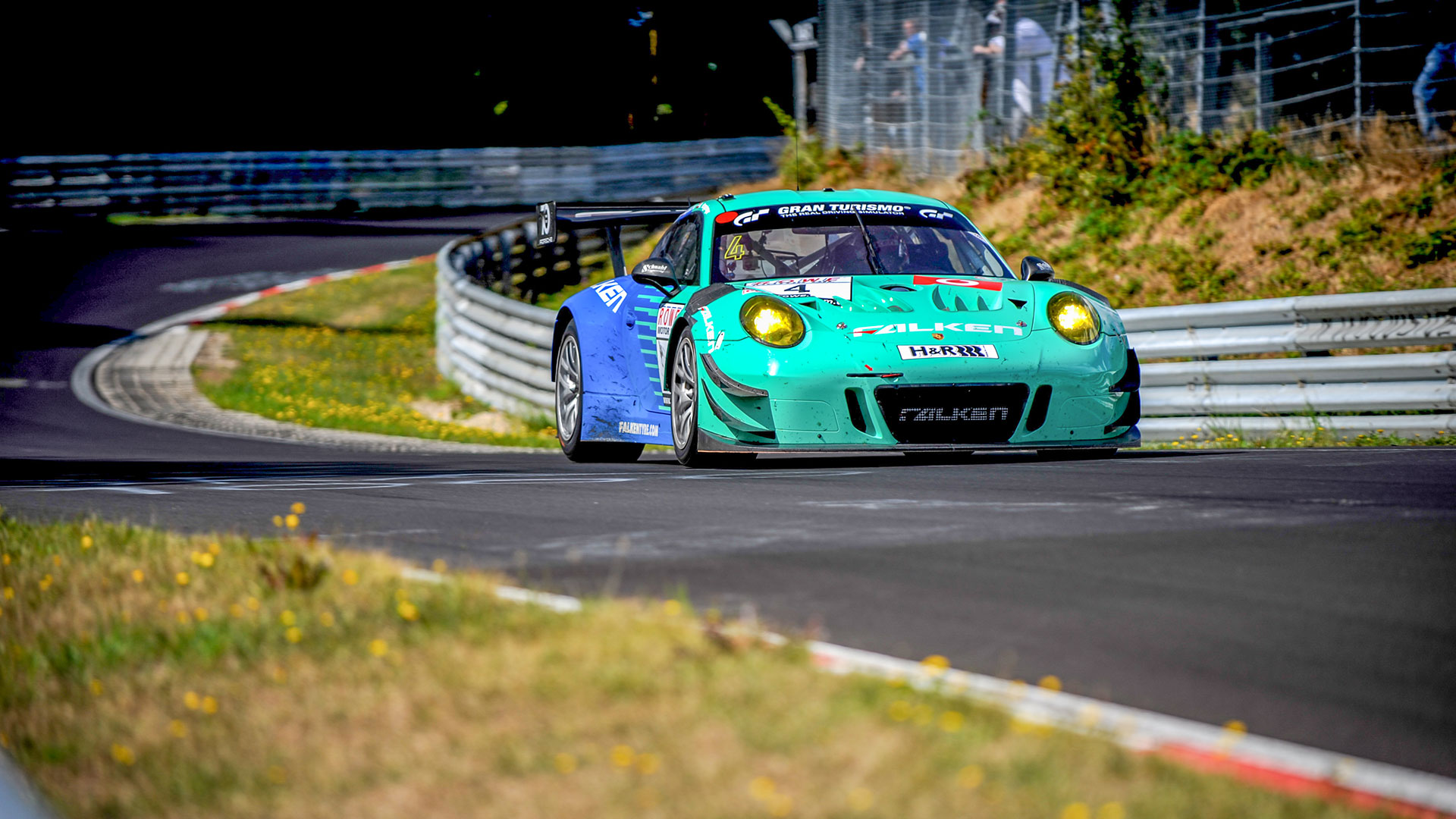 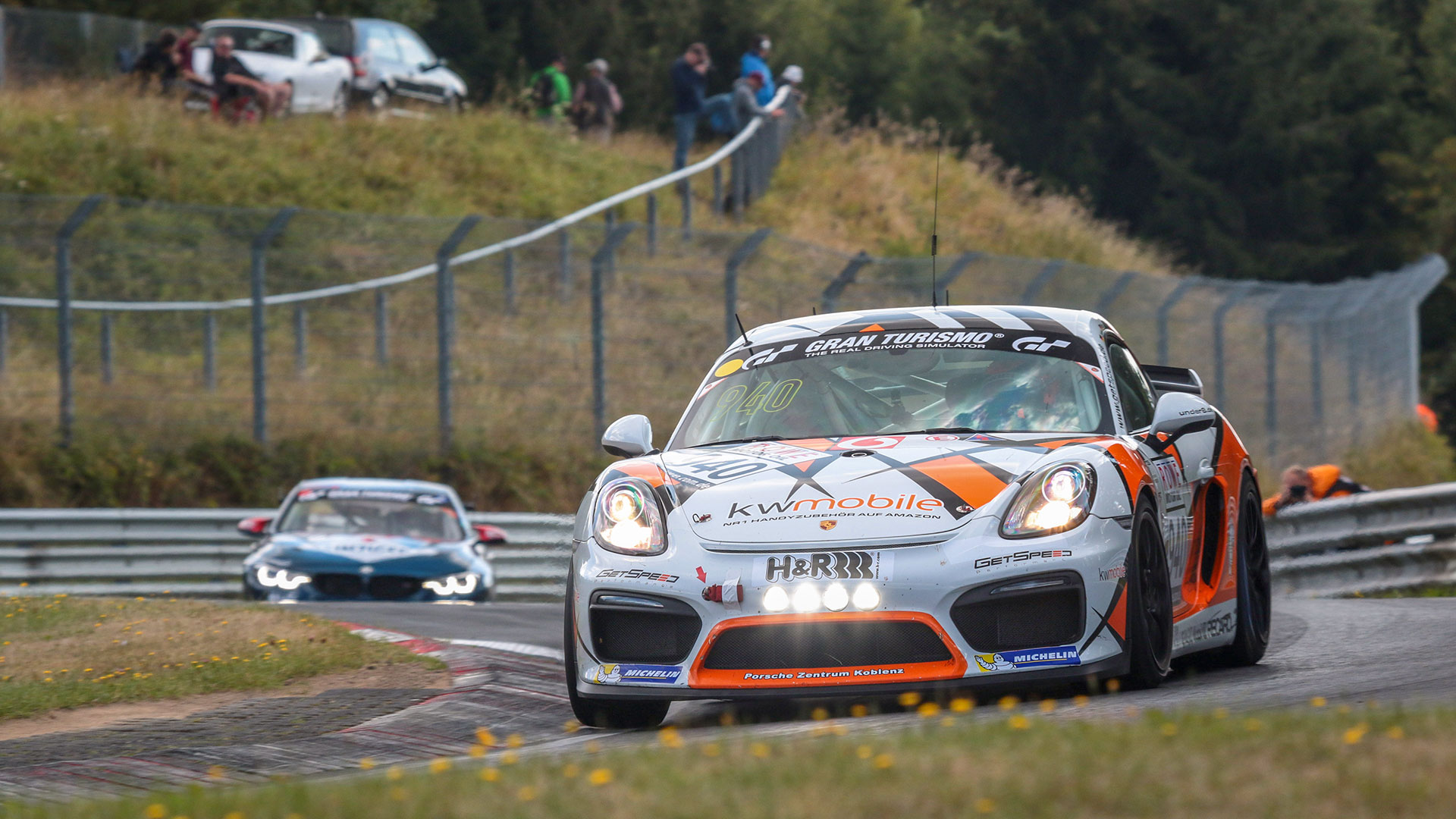 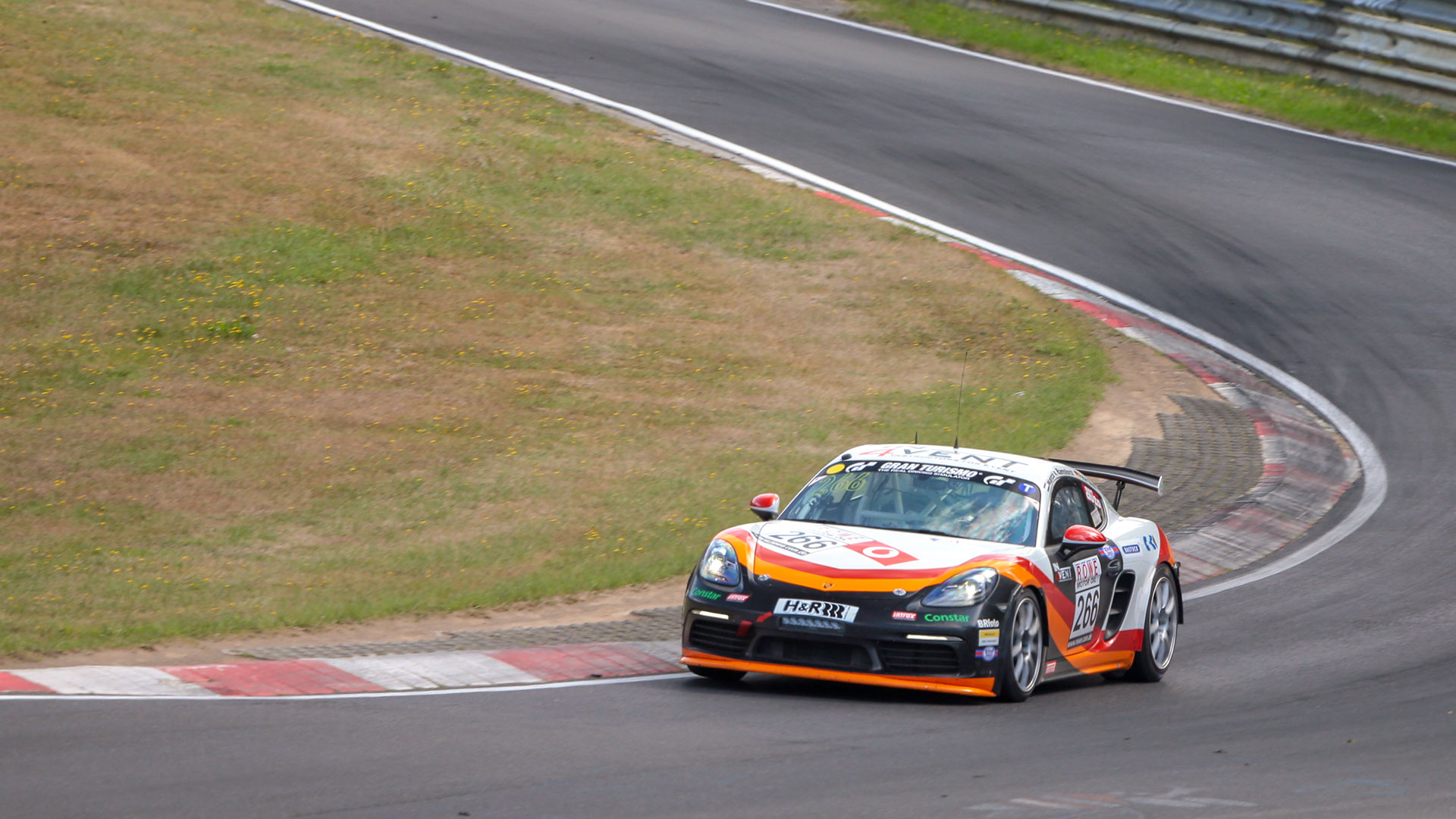 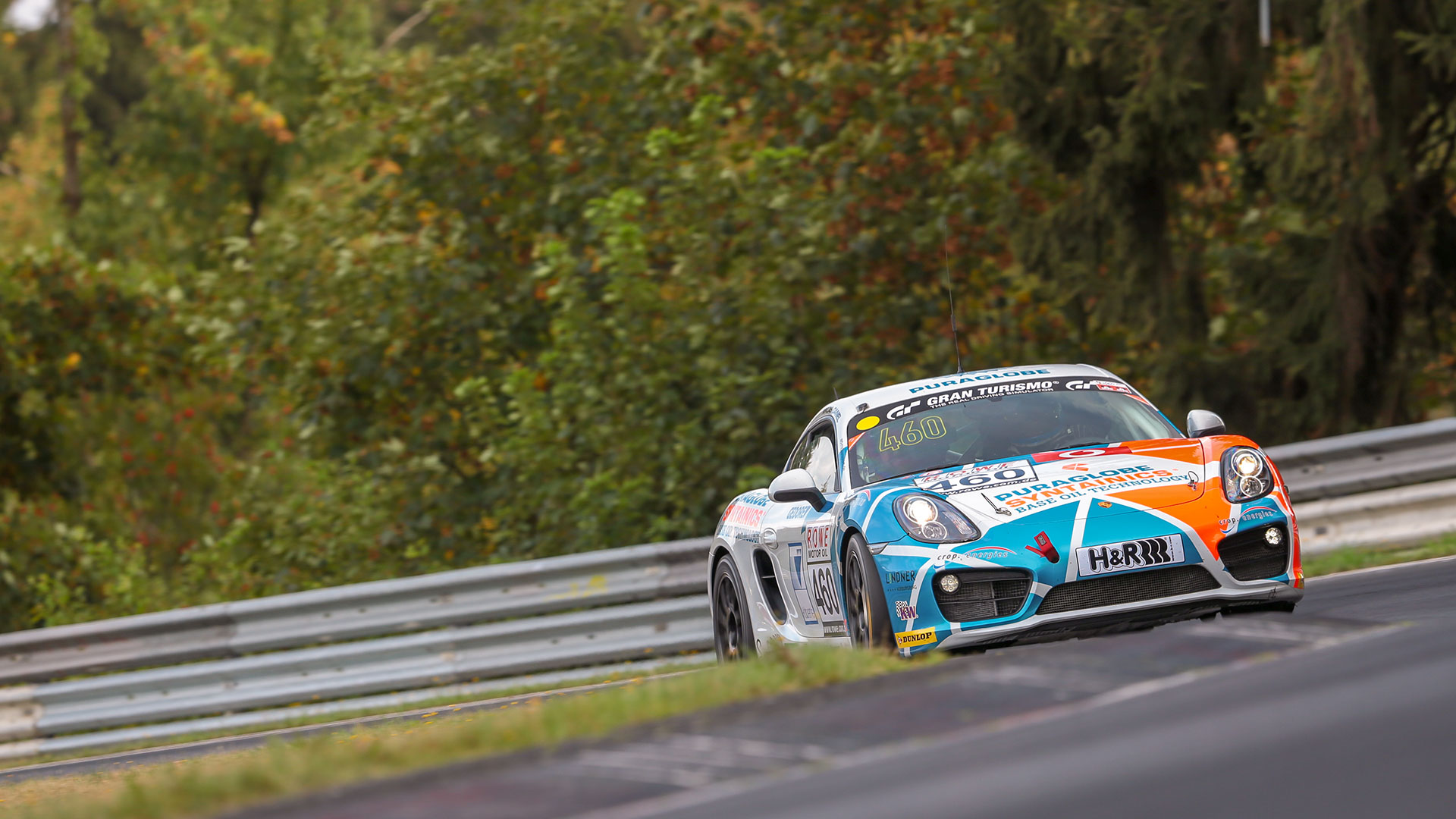 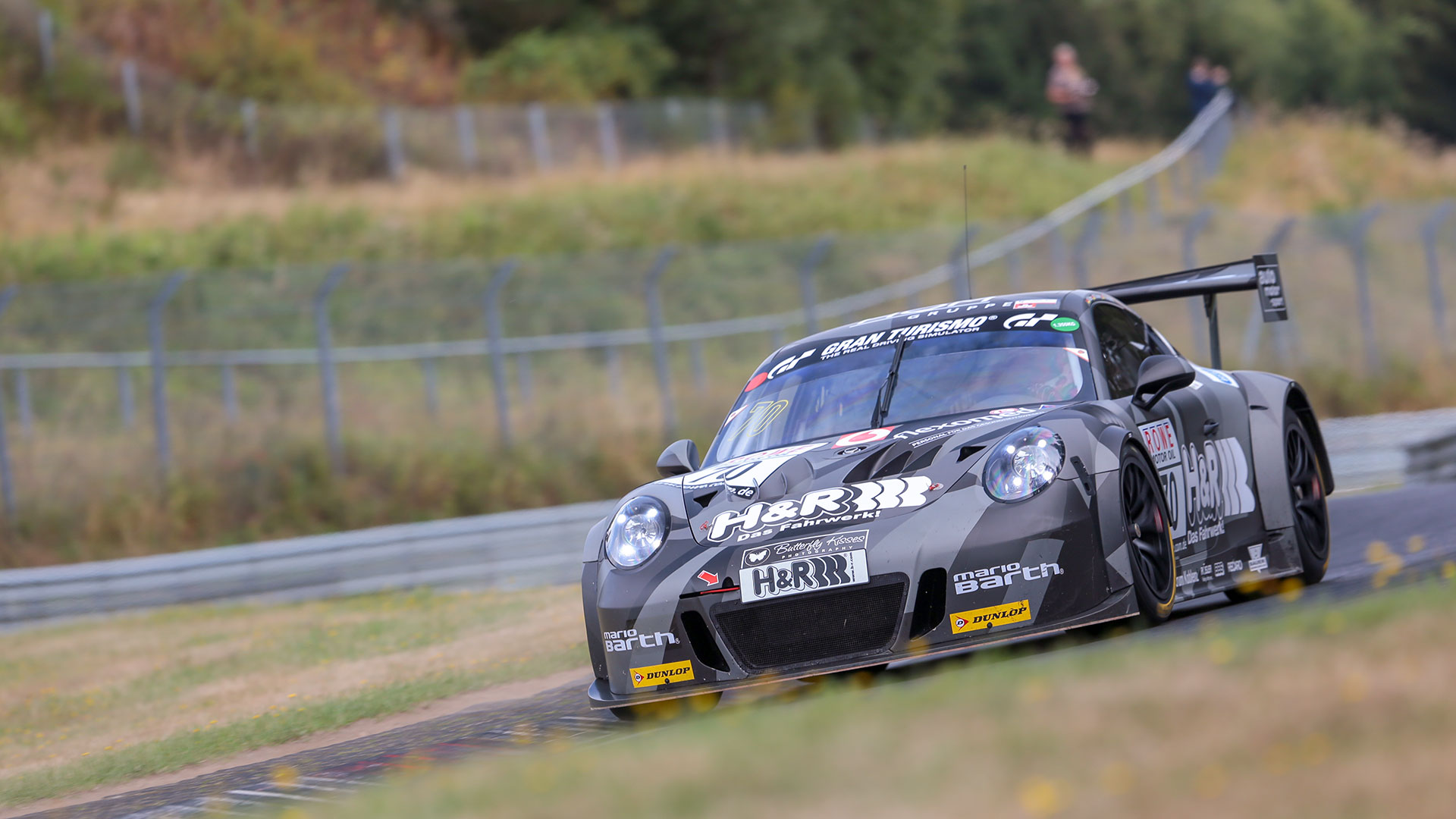 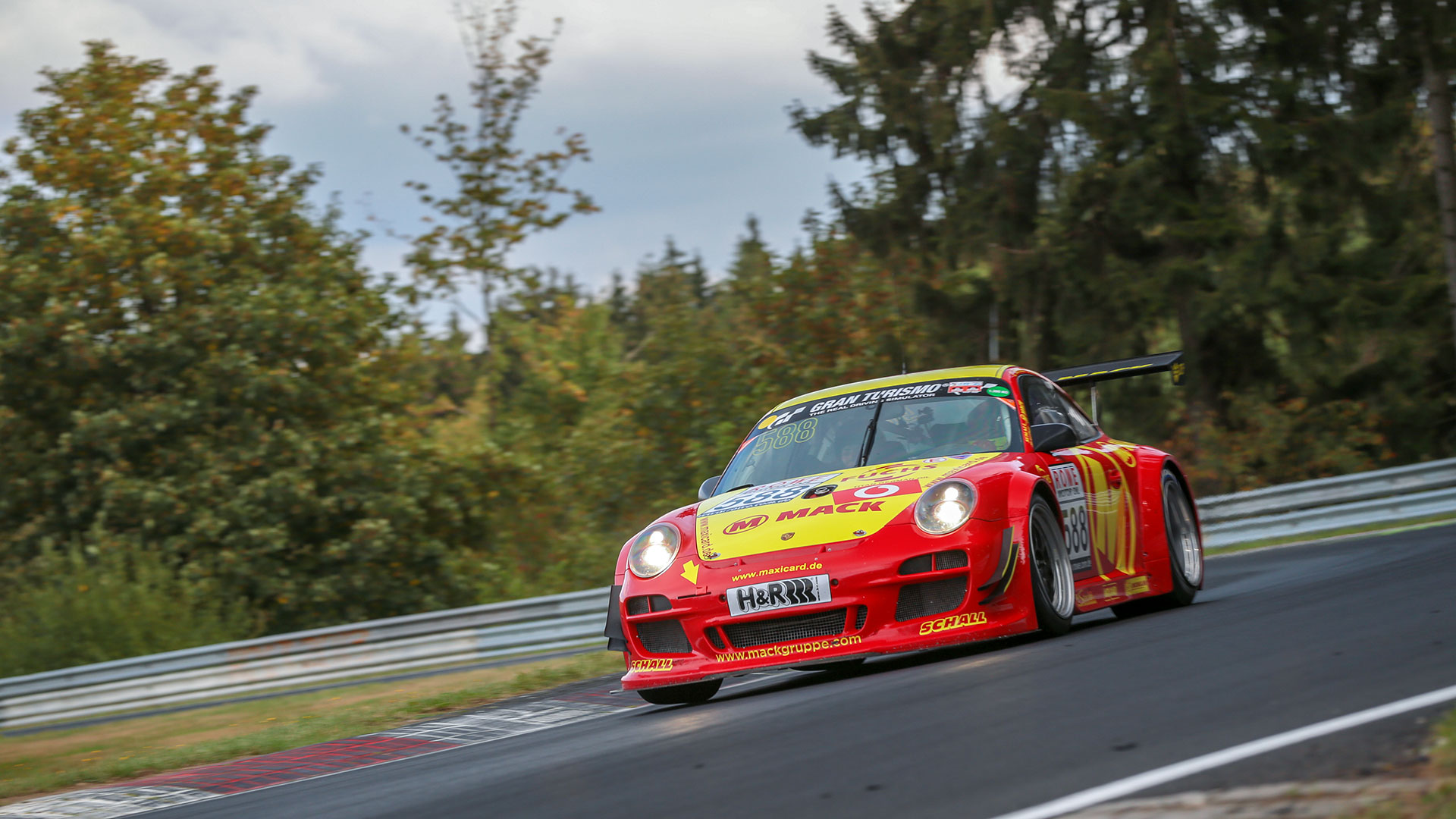 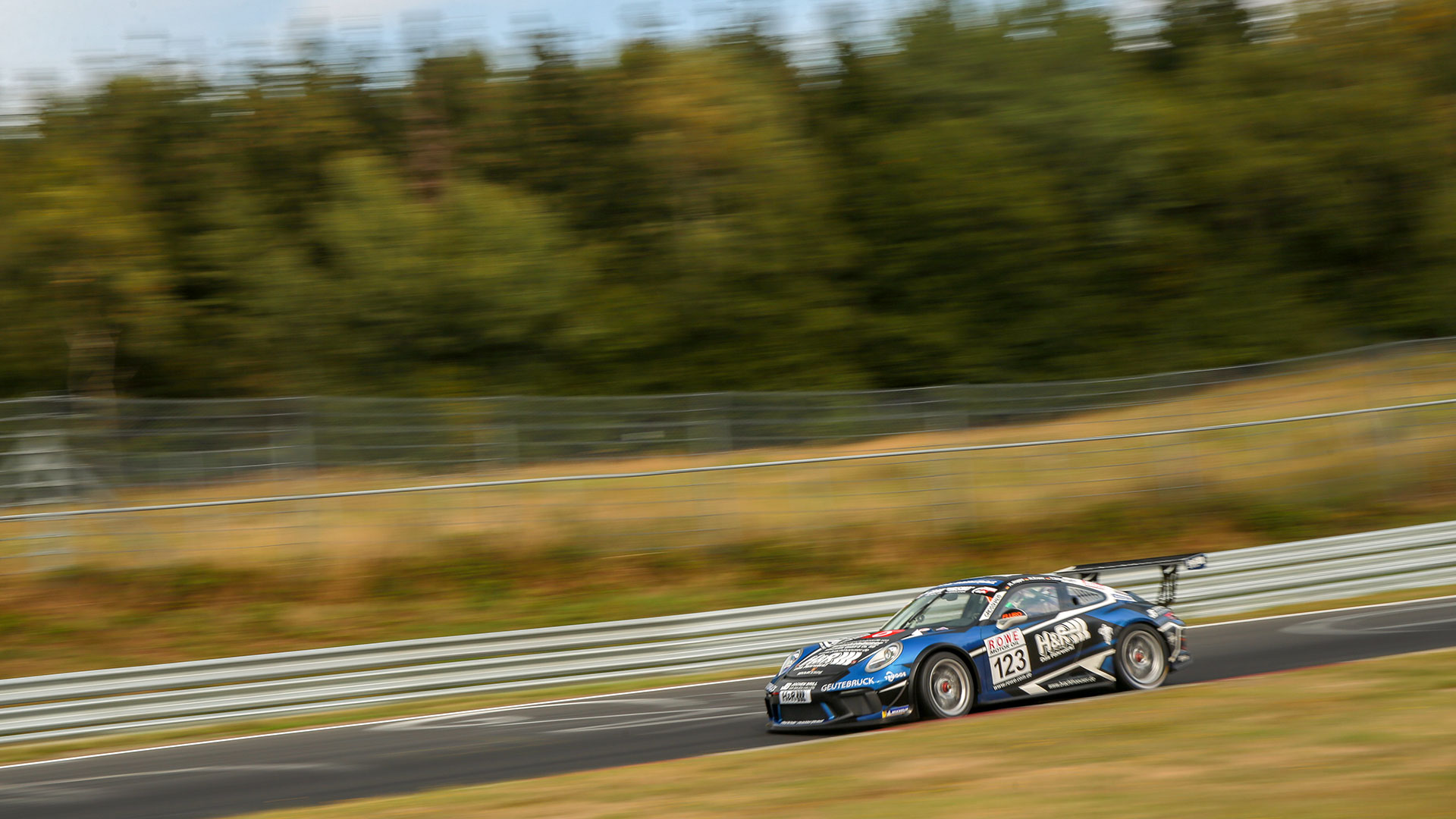 Nine class wins in total were scored by Porsche drivers last weekend at the legendary Eifel race track. The other eight successful class winning teams were Moritz Kranz, Marcel Hoppe and Tim Scheerbarth with a 911 GT3 Cup in class Cup2 for Mühlner Motorsport, “Max“ and “Jens“ with a Cayman GT4 in class Cup3 for Getspeed, Ralf Schall and Christopher Gerhard with a Porsche 997 GT3 Cup in class H4, Peter Bonk and Marco van Ramshorst with a Cayman S718 in class SP4T, Uwe Alzen, Mike Stursberg and Fabian Hamprecht with a Porsche 911 GT3 Cup MR in class SP7, Steve Jans, Marek Böckmann, Philip Hamprecht and Adam Osieka for GetSpeed with a Porsche 911 GT3 R in class SP9 PRE, Klaus Bachler and Martin Ragginger for Falken Motorsports with a 911 GT3 R in class SP9 PRO and finally Care for Climate with Daniel Blickle and Niklas Steinhaus with a Cayman in class V5.

Steve Jans did not only succeed in taking his third victory of the season in the premium class SP9, he also scored his 25thclass win in total. A little lower is this number still for Porsche drivers Mike Stursberg and Kenneth Østvold, they succeeded for the tenth time each. The Norwegian won the TCR class together with his country fellows Håkon Schjærin and Atle Gulbrandsen in an Audi RS3 LMS.