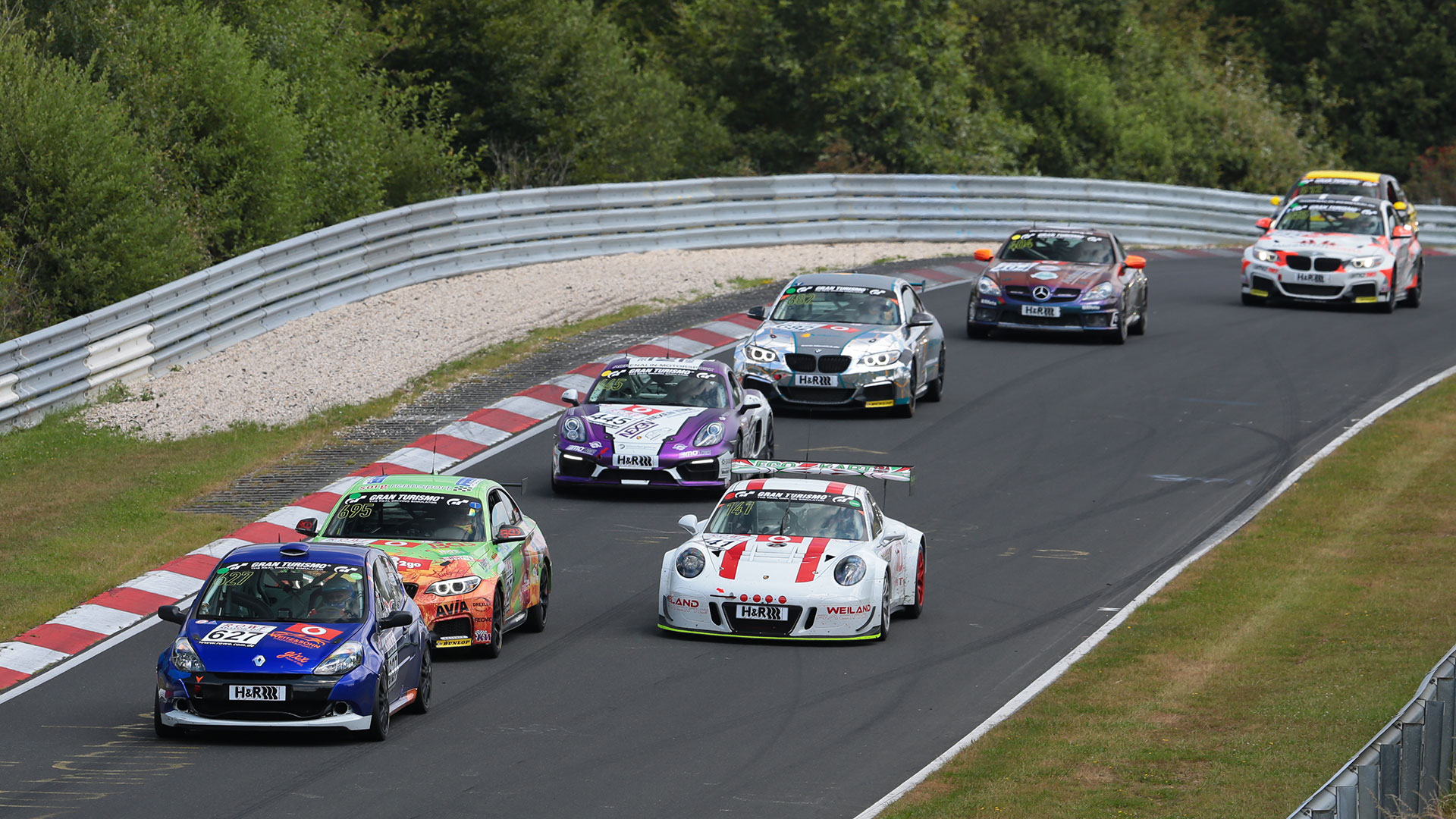 The DMSB Stewards have completed their investigation regarding the incidents at the Döttinger Höhe during the fourth VLN race. After analysis of the situation and evaluation of many onboard videos, they have taken several decisions. A stop-and-go penalty was imposed on four drivers for infringements of the ban on overtaking under yellow flags. Each of these penalties will be applied as an alternative time penalty of 35 seconds. The drivers concerned are Lance David Arnold (Frikadelli Racing), Florian Quante (Manheller Racing), Rahel Frey (Raceing – powered by HFG) and Fabio Grosse (Teichmann Racing).

The Stewards applied the principle that the standard penalty imposed by Race Control for overtaking under yellow flags during the race is a stop-and-go penalty. It is hereby irrelevant how many cars were overtaken. There will be no impact on the results. A competition advantage, if any, cannot be evaluated in seconds and is thus not considered.

After examination of the onboard videos, a culpable conduct on the part of the driver ‘Engel’, who is competing under a pseudonym and who was leading the convoy at low speed, could not be demonstrated by the Stewards.

These penalties do not have any effect on the leading positions in the overall classification of the 49thADAC Adenauer Rundstrecken-Trophy as these alternative time penalties are lower than the gaps between the cars. There are neither any changes in the positions of the class results.

The classification, however, is not final yet. There is a deadline of 96 hours after the notification of the decisions for the affected drivers and/or teams to lodge an appeal.