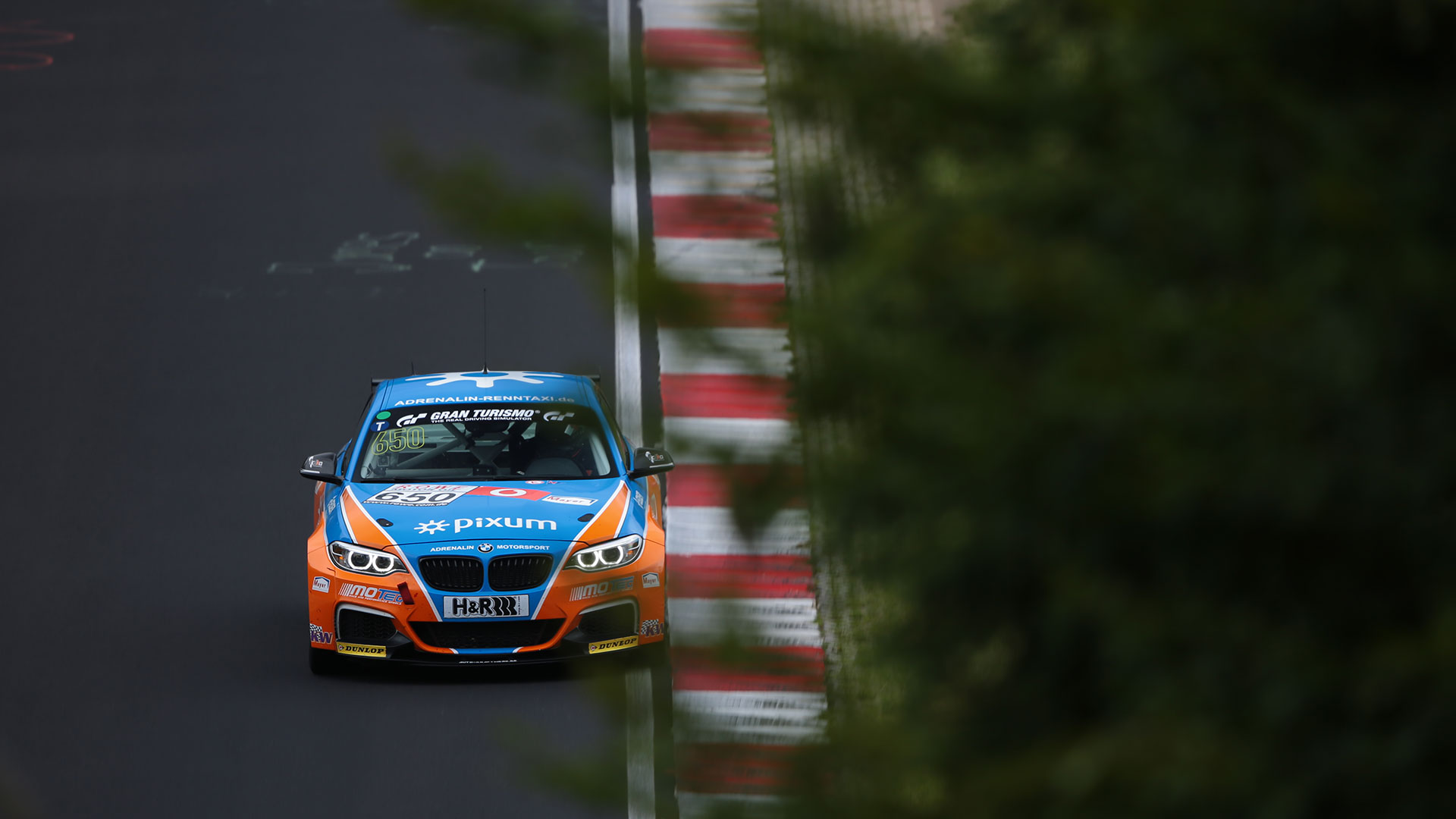 At the third round of the VLN endurance championship Nürburgring, two team had to be disqualified subsequently: the Team Pixum Adrenalin Motorsport, BMW M235i Racing Cup (#650) as well as Mühlner Motorsport, Porsche 911 GT3 Cup (#123).

Both of the cars did not comply with the applicable technical regulations for classes Cup 5 and Cup 2. The Adrenalin-BMW was fitted with a non-homologated fuel tank cover, as discovered during the routine after-event scrutineering. In the case of the Mühlner-Porsche, the scrutineeres became active upon a protest lodged by a competitor and they ascertained that a competent in the area of the front part of the vehicle did not comply with the regulations.