40th overall victory of BMW in the VLN 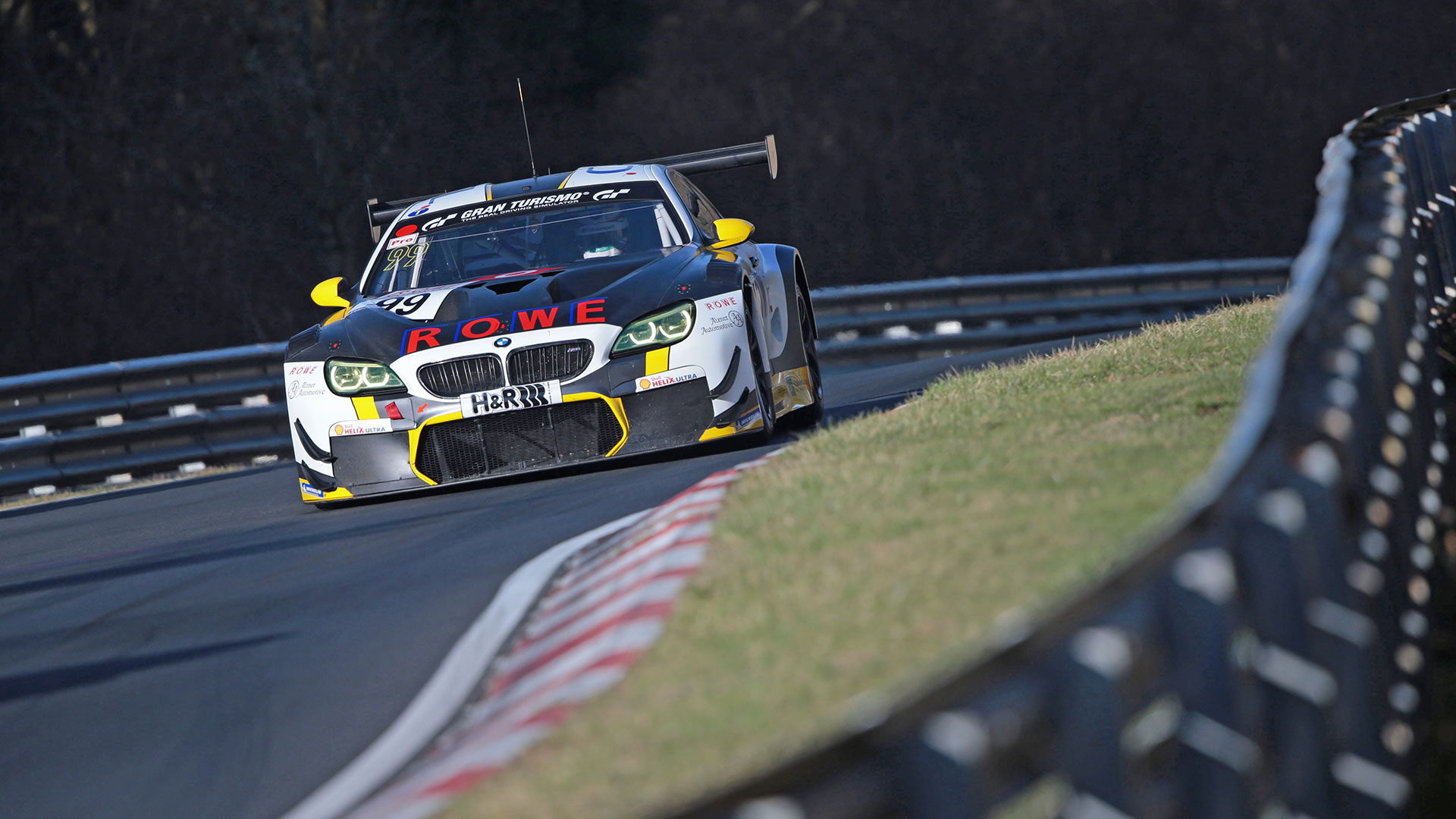 Six drivers and two makes had not just one but two or even three reasons to celebrate after the 43rdDMV 4 Hour Race. The first victory of the season for Jesse Krohn and Connor De Phillipe in the BMW M6 GT3 of ROWE RACING was at the same time the 40thoverall win in the VLN for the manufacturer from Munich. And with their top success in class SP8, Christian Kohlhaas, Mike Jäger and Stephan Köhler provided the 30thclass win for Ferrari at the legendary Nordschleife. For Kohlhaas and Jäger, this was at the same time the 30thvictory as drivers in this popular grassroots series and for Köhler after all already the 15th.

The victory of Philipp Leisen and Danny Brink in the BMW 325i e90 was likewise the 20thand 10thclass win respectively for the two drivers at the Eifel track. The tenth class win as well was achieved by Yannick Fübrich with the BMW M325i in class Cup5, Fübrich is the new leader in the overall classification after the second VLN round 2018. 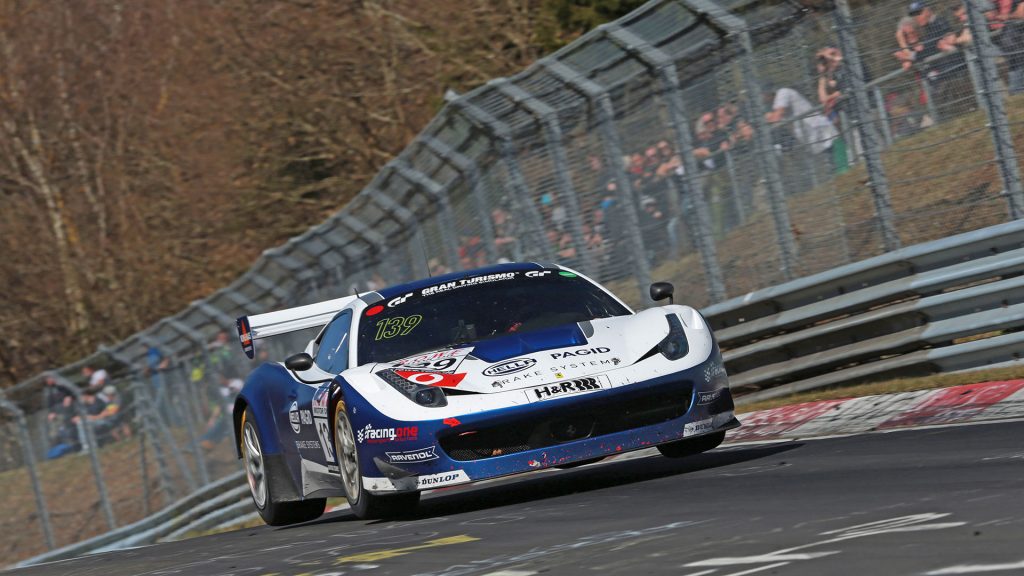