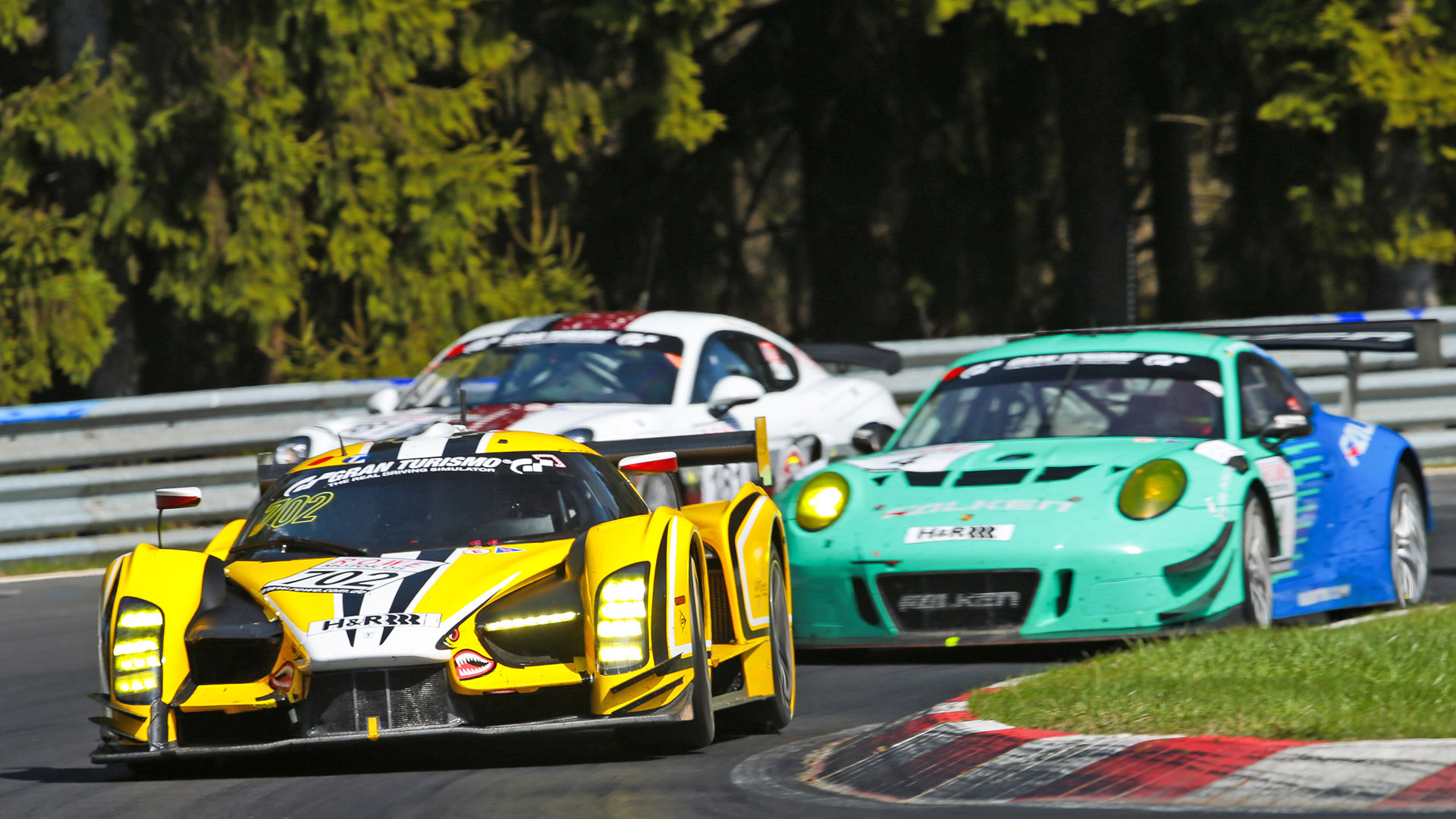 The temperatures begin to climb. And the race fever, too, rises. During these day, the VLN series provides only a short pause for breath. Only two weeks after the spectacular season opener, this worldwide biggest grassroots series goes on with the 43rdDMV 4 Hour Race. In the run-up to the Nürburgring 24h Race, the list of entries traditionally reads like the ‘Who’s Who’ of the world of automobile sport. About 180 cars will be on the starting grid of the legendary Eifel track.

It does not come up with a surprise that class SP9 figures the greatest number of competitors with 26 starters. Amongst them are the two DTM drivers Nico Müller and Edoardo Mortara. The Swiss Müller will also take part in this most competitive class, both for the Team Phoenix and for the Team Land in an Audi R8 LMS. Mortara will share the cockpit of a Mercedes AMG GT3 of the Team Mann Filter with Dominik Baumann and Indy Dontje.

Another outstanding name in the entry list is André Lotterer. The triple Le-Mans winner took part together with Mike David Ortmann in VLN race 1 with a Porsche Cayman in class V5 and they finished in fourth place. Now provided with the DMSB Permit Nordschleife, the driver from Duisburg/ Germany uses this upgrade to give it everything in class SP9. The Super Formula and WEC Champion will be supported by Porsche test and development driver Lars Kern in the Porsche 911 GT3 R of the KÜS Team75 Bernhard. 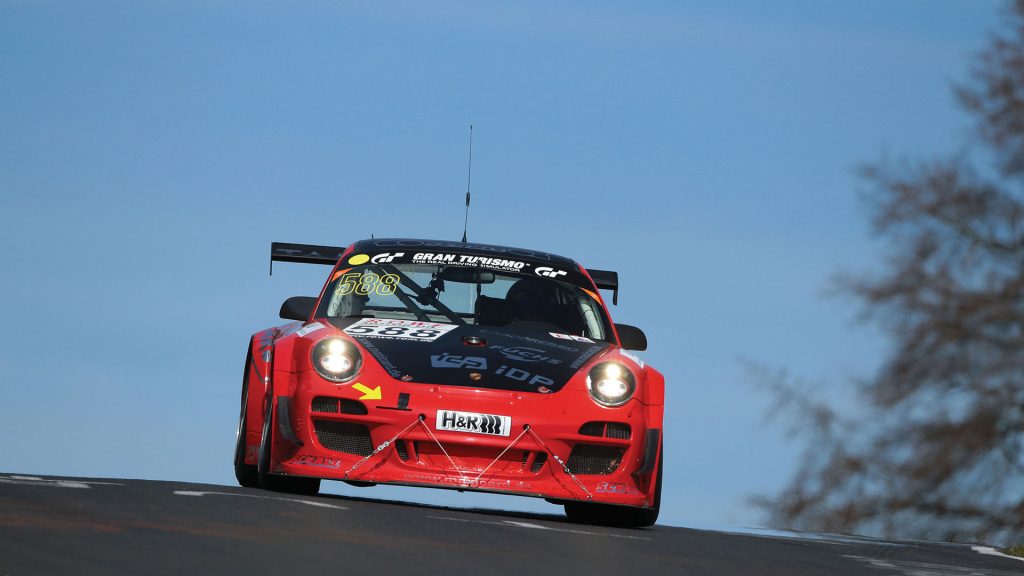 The variety within the VLN is absolutely impressive throughout the whole year. Each car, in each class, is unique in its own way. And the sporting biographies of the drivers are diversified and comprehensive, such as those of the VLN serial winners Christopher Gerhard and Ralf Schall. After the powerful driver duo still skipped VLN race 1, they will now be back with a Porsche 911 GT3 Cup for Tam-Racing in class H4. They both together have scored the total of 134 class wins. With 98 class victories Schall is shown on top of this overall statistics.

Dirk and Tim Groneck from Melle/ Germany will also make their debut of the season. The VLN Champions of the years 2013 and 2015 have entered a Renault Clio in the very well developing class H2. Each of them has already taken 21 class wins. The brightest splash of colour in the field will once again be the SCG 003 created and designed by the American billionaire James Glickenhaus. The car has a 3.5 litres V6 engine and starts in the Specials X class with the regular team of Thomas Mutsch from Germany, Andreas Simonsen from Sweden and Franck Mailleux from France. 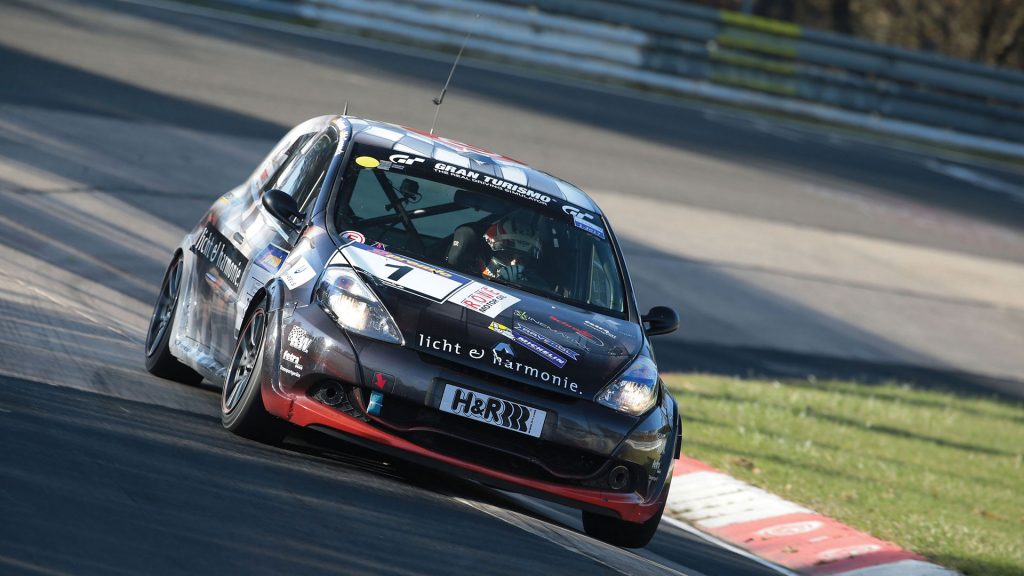 New this season: SP9 is divided into the categories Professionals, Premium and Masters

According to the provisional list of entries, class SP9 has the greatest number of cars at the second VLN race. For the race, the 26 cars on the list will however be subdivided into three sub-categories in conformity with the FIA Driver Categorisation list. The World Federation of Motorsport classifies all race drivers according to their previous records into the categories Bronze, Silver, Gold and Platinum. Professional race drivers will start in the VLN as “Professionals”, mixed pairings as “Premium” and pure amateur teams as “Masters”. This is to ensure that all the drivers participating in either of the class classifications will have a similar level of performance and can compete with each other in a fair sporting contest. The VLN internal categorisation hereby follows a simple formula: Pairs with all-Bronze drivers will be “Masters”. Is a Silver driver moreover involved, the classification will be “Premium”, any crew including Gold or Platin drivers will be considered as “Professionals”.

Being part of it and not only an outsider, this is not just an empty phrase in the VLN.